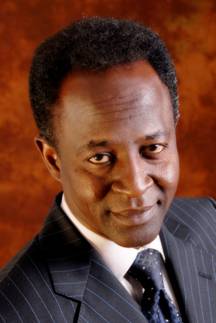 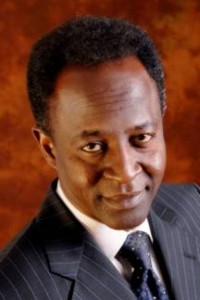 As the world’s leading international broadcaster, the BBC World Service delivers news to diverse audiences worldwide in 32 different languages. In addition to providing news on Middle Eastern events to listeners in the U.K. and the U.S. through its English language service, the BBC also provides an Arab language service that reaches listeners throughout the Middle East and the globe. This provides the BBC with a unique perspective on issues related to this area and the Arab World.

Lukman Ahmed joined BBC Arabic as Chief Washington Correspondent in July 2007. He covers all U.S. stories for the BBC Arabic network on TV, radio and online – from politics to economy, space, medicine and technology. Lukman has interviewed top U.S. officials including President George W. Bush and former Secretary of State Condoleezza Rice, and covered the 2008 U.S. presidential election. He has also reported the U.S. military campaigns from Iraq and Afghanistan. Lukman has also presented the BBC Arabic flagship programmes, Open Agenda and The Fact-finding Commission.

As Head of Middle East Region, BBC World Service, Liliane Landor is editorially and managerially responsible for TV and radio broadcasts as well as future media in Arabic. Landor has been working at the BBC since 1989, when she joined the BBC French service. She presented a news program in French before presenting Europe Today in the News and Current Affairs department of BBC World Service. Hers was one of the first non-British voices on air.

Anne Koch is the Deputy Director, BBC World Service English Networks & News. Previously she was Commissioning Editor News, Current Affairs and Business at the World Service and prior to that, the Executive Editor of Radio Daily Current Affairs at BBC’s Radio 4. She joined the BBC in 1987 after working as a journalist in Canada and then with CBC’s London Bureau. Her first job with the BBC was as a Producer with The World At One and the PM programs. She went on to become the Deputy Editor of The World This Weekend and in April 1992 she joined The World Tonight as the Editor. During her career at the BBC, Anne has also worked on more than 100 documentary programs and series on a wide range of topics.

This event is free and open to the public, and will begin at 7 p.m. Monday, June 7 in the Lower Level Auditorium at the Arab American National Museum, 13624 Michigan Ave. in Dearborn.