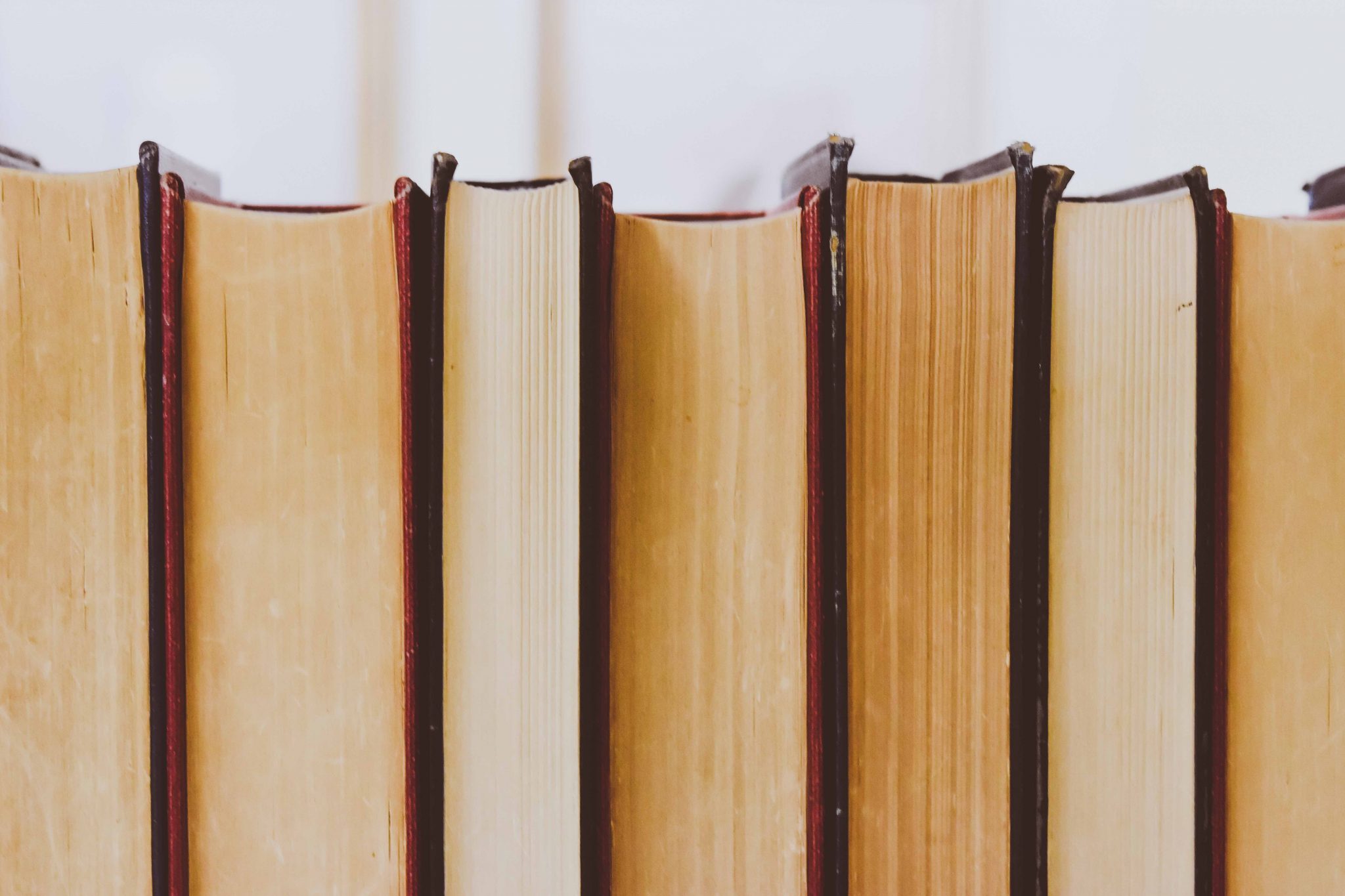 Kicking off October with an explosive triad of selections.

The most complete collection of in-depth content regarding Queen Elizabeth II and her childhood, family, life, and reign, A Tribute to Queen Elizabeth II Commemorative Edition is filled with never-before-seen photographs, fascinating articles on major milestones throughout her life, and so much more. Within these pages, we remember a queen who devoted herself to her country and the people within it. From the meeting and wedding of her parents in 1923 to her birth in 1926 and details of her childhood, upbringing, and education, read about the young princess who was originally third in line to the throne. After the death of her father in 1952, Queen Elizabeth II ascended the throne at 25 years old, and this tribute carefully details the monumental events that followed, including her coronation that took 18 months to plan, the birth of the Commonwealth, her influential role as one of the most experienced heads of state in the world, her iconic state visit to China in 1986 that improved relations between the two countries, and more. In this touching tribute to one of Britain’s most loved monarchs, we explore the woman who has ruled over generations, her legacy, the history of her royal family, and more, with expertly written articles by the most knowledgeable historians and royal family experts, including Scott Reeves, June Woolerton, Jon Wright, and others. 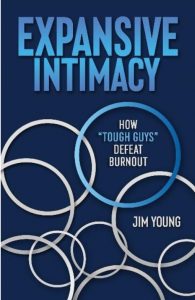 Executive coach and author, Jim Young, explores the rules of masculinity that force men into a false choice: either face shame by embracing their inner desires for meaningful connection, or invite burnout by following the harsh rules that require men to shun emotions and emphasize achievement.

Burnout is affecting all of us in record numbers. The 2021 Workplace Burnout Study, a global survey of more than 3,000 people in over 30 countries, reported a burnout rate of nearly 35% of all workers.

Within this vast malaise sits the American man. The impact of burnout on men in American culture is unique and complicated. In our culture, men have been raised to believe that they should be able to handle everything life throws at them without any help—they should just “Man Up!” Their socialization tells them that burnout is not an option–not if you’re a real man. It’s simply too shameful for a man to be burned out.

At the same time, men are still overwhelmingly in charge of defining the workplace cultures that are a primary cause of burnout. To break out of this harmful cycle, we must deal with some fundamental changes. Importantly, the path out of burnout requires an expansive approach that contemplates not only our relationship with work, but also the connections we need outside of the workplace. One such path is “expansive intimacy,” a time-tested way for men to achieve a happier life–without giving up what makes them successful as men.

In his new book, Expansive Intimacy: How “Tough Guys” Defeat Burnout, executive coach and speaker, Jim Young takes a bold and deep look at the forces that have locked men into unhealthy patterns. Through a blend of research and stories, including many of his own, Jim vulnerably and scientifically normalizes the challenges men face in modern society. He offers a previously unexplored roadmap that leads men into the fulfilling lives that society’s default rules for men have failed to deliver.

“As I began writing this book, I realized that I was attempting to take on some big topics. It’s a project that unearthed a difficult revelation that told me I had struck a root cause of men’s burnout,” Jim Young states.

This book may tend to resonate most with men, since their experiences are more closely aligned with Jim’s. Nonetheless, Jim believes that people of all genders will find his book useful. For readers with different life circumstances, Jim intends for the lessons contained in these pages to be as inclusive as possible. In particular, Jim focuses on helping people who run a business eradicate burnout. Not only can he empathize with the pressures of that job, but he also understands the power leaders have to create positive impact at the systemic level. And ultimately, he knows that you can’t grow and sustain a thriving business when burnout is present.

“Modern work culture has evolved to a point where burnout and shame are expected outcomes. We need strong leaders to make bold stands to show others that their humanity matters most.”

You will not find prescriptions in the book, because there is no “one size fits all” solution for the complex dilemma of burnout. But if you’re ready to create lasting, positive change in your life, Jim has offered a way forward. It’s called Expansive Intimacy.

You can learn more about Jim at www.thecenteredcoach.com. 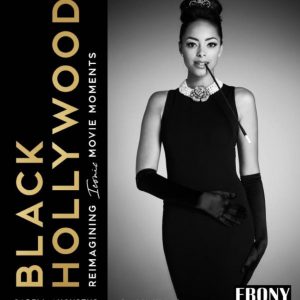 Enter from center stage Black Hollywood: Reimagining Iconic Movie Moments (on sale 10/4/22) a visionary new photography book by Columbia native Carell Augustus that brings together the best of classic Hollywood with today’s iconic Black entertainers for an immersive experience that renews readers’ appreciation of the past while asking questions about representation in media and inspiring the artists of the future.

The foreword is written by Academy Award winner Forest Whitaker and the afterword is by Niecy Nash. Sourcebooks is publishing Black Hollywood in partnership with Ebony Magazine Publishing.

Once Upon a Time in Black Hollywood

Black Hollywood: Reimaging Iconic Movie Moments is a groundbreaking take on Hollywood’s most beloved films, including Breakfast at Tiffany’s, Singin’ in the Rain, Mission: Impossible, Forrest Gump, and more. Carell, a visionary, has created a “who’s who” of today’s Black entertainers featured in iconic cinematic scenes, renewing readers’ appreciation of the past while asking questions about representation in media and inspiring artists of the future.

Carell Augustus is a Los Angeles-based photographer whose career has taken him around the world to shoot some of the biggest stars on the planet. His celebrity clients have included Beverly Johnson, Mariah Carey, Elizabeth Banks, Pierce Brosnan, Meghan Markle, Serena Williams, and Snoop Dogg, to name a few.

Born and raised in Columbia, South Carolina, Carell honed his photography skills by taking pictures of family members. MTV shows like House of Styleand their Rockumentaries gave him a peek behind the scenes of the fashion and entertainment worlds, while music videos opened his mind to the creative process.

His editorial work has appeared in the Hollywood Reporter, Us Weekly, Bare, Fearless, Ebony, Essence, and Jet, among other magazines. He has shot ad campaigns for clients including Christian Dior, Harley Davidson, Hard Candy, Jack Daniels, and Skechers. Carell was the exclusive photographer for Oscar-winning actress Viola Davis’s wedding in 2016. Visit him at carellaugustus.com

*Source Booksellers (4240 Cass Ave UNIT 105) will host an event to celebrate Black Hollywood on Tuesday, October 11 in the evening.