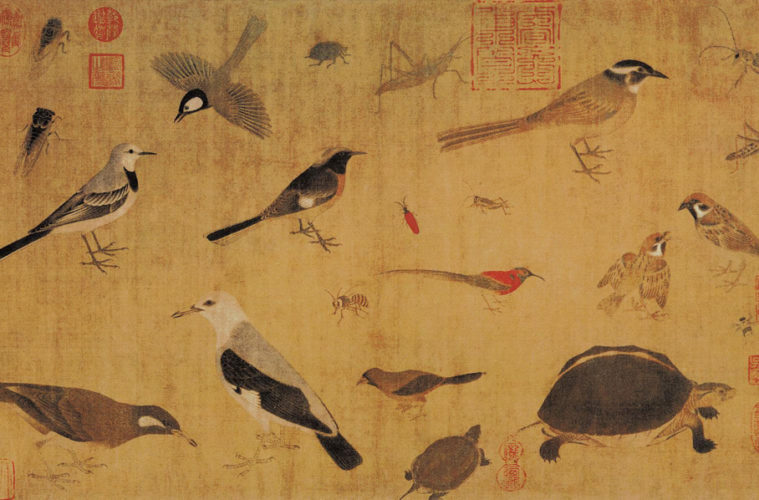 CLOSE THE BLINDS SAVE THE BIRDS 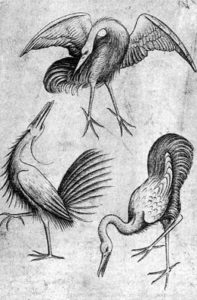 According to the Humane Society of the United States, an estimated 100 million or more birds in the U.S. are killed from strikes each year. The DZS takes precautions to lower this total at the Detroit Zoo and Belle Isle Nature Zoo, and is encouraging others to do the same in their homes, schools and businesses.

“Birds will often fly into a window when they see the reflection of trees or the sky instead of the glass,” said Scott Carter, DZS chief life sciences officer. “Strikes can be prevented by making windows visible to birds.”

The DZS has been tracking window strikes on Detroit Zoo grounds since 2013 and has seen a decrease in incidents since then. Preventative measures include the application of decals to windows on buildings with large expanses of exterior glass, as well as the use of vertical tape and window film to improve visibility. The glass at the future Polk Penguin Conservation Center has been designed to be visible to birds. In addition, all new DZS employees go through bird-strike awareness training as part of their orientation, and educational flyers are available to visitors at various locations throughout the Zoo.

“Partially or fully closed vertical blinds provide the best visibility for birds, and moving plants away from windows also helps, because birds may see them as something to land on,” said Carter.

Property managers of tall office buildings and residents of high-rise apartments and condominiums are encouraged to turn off the lights at night above the fifth floor during peak bird migration seasons – mid-March through May and mid-August through October.

“We think it’s important to take care of all birds, not just those that reside at the Zoo,” said Carter. “With a few simple steps, the number of wild bird deaths caused by flying into windows can be lowered.”

Of course, “windowless-living” is the ultimate goal, but then many in Michigan would suffer from the cold. Still, it’s a thought.