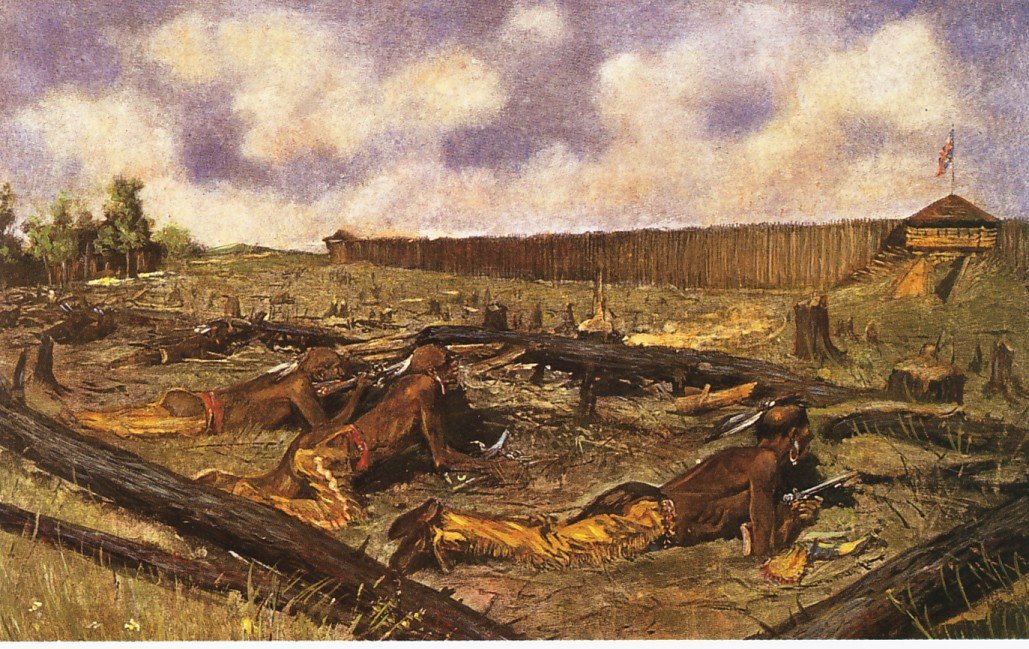 On July 24, 2015, the City of Detroit celebrates its 314th Birthday. Its Founder, Antoine Laumet de LaMothe, sieur de Cadillac, would have observed his 357th Birthday.

Cadillac’s voyages in New France began in Acadia in 1683. He associated with privateers, protecting the Acadian coast through the inspection and often the appropriation of cargo stored on enemy ships. Upon meeting the niece of one privateer, Francois Guyon Despres, Cadillac fell in love and married Marie-Therese Guyon, who travelled with the adventurer on his journeys. The couple would eventually produce nine children together.

The French Minister Pontchartrain gave Cadillac ship’s command and in 1694 he became commander of Fort de Buade, modern-day St. Ignace, Michigan. There, he sold and traded copious amounts of brandy with Native Americans, and soon found himself replaced by Alphonse Tonti. Cadillac petitioned Paris for a new post along the Detroit River. In 1701, he led a flotilla of canoes from Montreal, Canada to establish a trading post at “le d’etroit.” When he arrived, he called it “Ville d’Etroit” or “city of the straight.” Ironically, most of the Huron of the Upper Peninsula migrated south to Cadillac’s new post with him.

Readers will note the term “sieur” in his title. The term describes a man who owns the land, receives rent, and has seigneurial rights over his seigneury. As the Founder of Fort Pontchartrain du Detroit, and the commander from 1701 to 1710, Cadillac, according to historian Silas Farmer in his seminal work “History of Detroit and Wayne County In Early Michigan”, published in 1884, “is said to have been granted a domain of fifteen arpents square”. The arpent was not a uniform land measure. The United States standard fixes it as 192.24 feet. A woodland arpent is a little more than a square acre; but arpents and acres are often used as interchangeable terms. Farmer continued, “a Mr. C. Jouett, an Indian Agent, said that Cadillac’s land grant was “fifteen acres square, or two hundred and twenty-five acres in all.”

It took three years for Cadillac to construct Fort Pontchartrain and do battle for its title, before he officially became commander. It would be another three to four before Versailles acknowledged a colony had been developed. Nonetheless, d’Etroit, as according to historian Helen Francis Gilbert states Cadillac officially named the area, began to grow, with its ambitious leader once again trading furs and alcohol with Canadians, English, and Indians.

After a fire devastated Fort Pontchartrain in 1703, Cadillac was called to Quebec and imprisoned after the Jesuits criticized his alleged perversion of North America’s Native People with his alcohol and fur trading. After a few months, Cadillac received pardon from the French King, who quickly guaranteed the adventurer all his land titles, while providing Cadillac the exclusive fur-trading license he had sought. 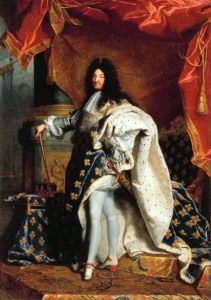 In 1710, Pontchartrain either appointed, or influenced King Louis XIV, to appoint Cadillac governor of Louisiana as a form of punishment. The Founder of Detroit, however, refused, and did not arrive in that territory until 1713.

Once in Louisiana, Cadillac sailed north along the Mississippi, discovering copper mines in Upper Louisiana and lead mines present day Missouri. He founded the settlement of St. Philippe on the east side of the river, as well as several French forts along its length.

But, in 1717, Cadillac and his son, Joseph, were recalled, arrested and imprisoned in Paris’ infamous Bastille for five months on the charge of “speaking against the government of the state and its colonies”.  They were released in 1718, and Cadillac’s honor was restored when he was decorated with the Order of Saint Louis to reward his 30 years of loyal service to France.

Cadillac was born with the name Antoine Laumet on March 5, 1658 in Laumont, near Saint-Nicholas-de-la-Grave, France. He died on October 16, 1730 (aged 72), the governor of Castelsarrasin, a city near his native village.  His resting place is in the Vault of Carmelite Fathers’ Church.

Cadillac was honored with a 3-cent U.S. Postage Stamp on July 24, 1951 to commemorate the 250th Anniversary of his landing in Detroit.  On July 24, 2001, during Detroit’s 300th Birthday (Tricentennial) there was a reenactment of his landing at Hart Plaza.  There are several historical markers and sites that visitors of Detroit can visit to retrace Cadillac’s steps.  There is a marker showing where the original Fort Pontchartrain was located in the West Jefferson and Griswold Avenue area. There is also a sculpture of Cadillac and State Historical Marker in the Hart Plaza area by the Detroit River.