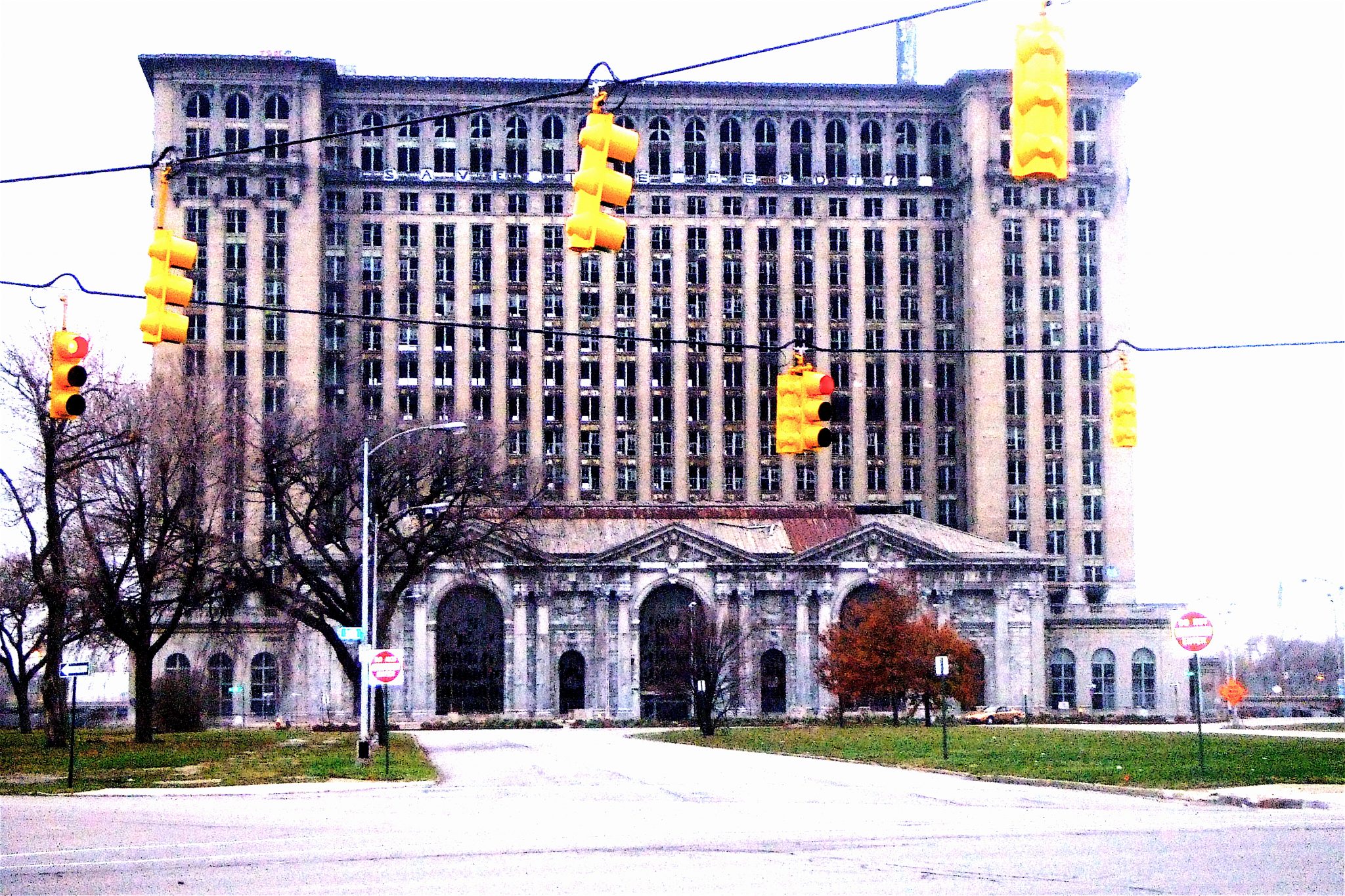 Amtrak’s southeastern corridor and the Disney Company recently announced plans to construct a high-speed rail route in Florida. There are more than a dozen others planned in other areas of the country, Michigan being one of them. A Detroit-Chicago run has been discussed for a number of years and again just recently. The results of those are still in limbo. Problems and questions of some rail routes loom large, as one might expect from endeavors of this size. One such issue is whether to beef up existing track lines to support higher speed trains. That seems relatively simpler than acquisition of land for a new track route, which may have to be done in some plans.

New track routes host another problem. Railroad ties, wooden railroad ties. Some are of the opinion that wooden ties are best, from a cost and durability perspective. However, new standards are under consideration from environmental powers that claim wooden ties, which are treated with ‘creosote’, cause damage to wetlands and other areas.

With some possible EPA roadblocks, high cost of land acquisition and a probable up-grade of diesel engines, make new track routes quite costly – millions and millions of dollars, in some plans, hundreds of millions. When the adjusted cost per mile is fairly calculated many plans lose their luster. There is a high cost to higher speed and, one could argue, that is the cost of progress.

I am not arguing against speed. Personally, I love speed and I love to drive fast. But, there are some modes of transportation that are, in my opinion, enhanced by a slower pace, boats and trains.

Some may remember, there was a great commuter train running north of Detroit to the city, several times a day, on track still in use by what were train depots in Birmingham (Now Big Rock restaurant) and Royal Oak. It was used well and it had its use. Clean, on time, it was a good way to get downtown.

I used it for a memorable, handful of years. So did a few thousand others. On one particular summer morning, I parked my car in the lot, walked in the Birmingham Depot and looked at the artful tile work there. So often we see things, take them for granted, thinking they might always be there.

Standing trackside, the train pulled in, I boarded, sat on a west side window, put my briefcase down and instead of reading the Wall Street Journal, as I should have, favored daydreaming out the window. The train moved briskly and rocked nicely, as houses drifted silently by until the last stop, Detroit.

I walked with an array of others to respective places of work – mine was the Penobscot Bldg.- and a day of high excitement, energy and people. At day’s end, now and then, I’d have a drink at the Caucus Club to talk and plan a future. Looking out the window in the comfort and strength of a slow moving train home, you sorted it all out.