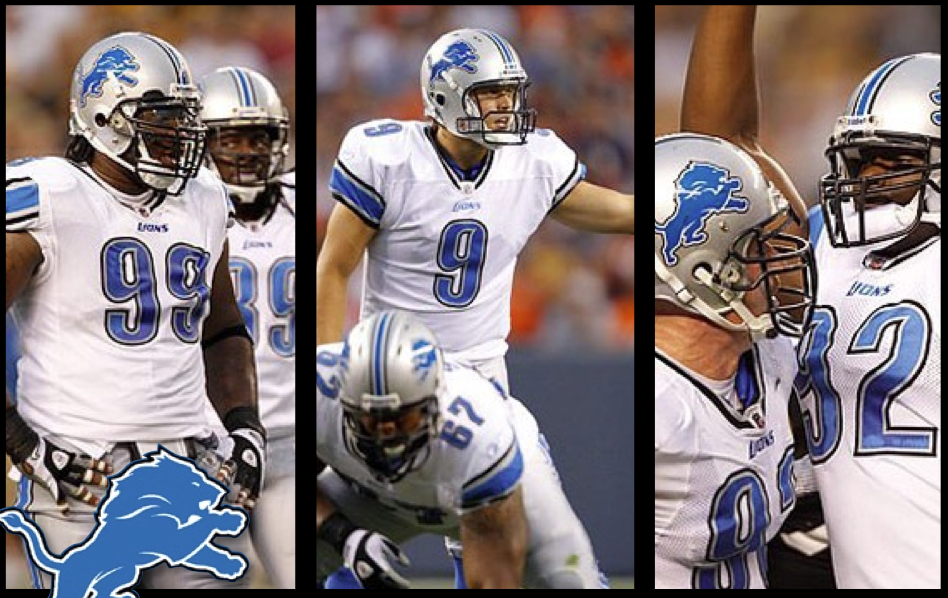 IT’S NOT WHETHER YOU WIN OR LOSE 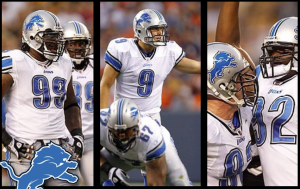 What I would have given to have sat in on a board meeting at Ford when the higher ups were discussing how to keep the company out of government hands and turn it around to the profitable business it once was. Men and women, finely attired, accountants, economists, lawyers, soothsayers – perhaps someone from creative – blackberries, laptops, pots of coffee, pitchers of water on top of a large oak table, maybe some pastry on the buffet alongside the wall, a couple of pimple faced kids responsible for Facebook updates and twitter messages – goofing on one other before Bill Ford Jr. entered the room – anyone and everyone who may have an idea on how to get things done, and then me.

“In closing,” Mr. Ford would state, “it’s ‘no’ to the government take-over, we continue making hot cars with big engines, creative, maybe an exciting commercial this go around, right (?), and, MC D Hack, keep those tweets coming.”

“If that’s everything then,” Mr. Ford would say, as he began to stand at the head of the table.  And, that’s right when I would have raised my hand. “Yes, Mr. . . . who are you?”  Ford would ask. “Tony.” I’d answer. “ Well, Tony,” Bill would say, “you have something to add about how to get us out of this mess?”  “Yes, I think I do” I’d reply. The room would quiet, and all hopeful eyes would be placed squarely in my direction. “How bout a winning Lion’s season.”

Don’t laugh; what’s the point of owning a football team, and naming the stadium, in which they play, Ford Field, only to have millions of people throughout the nation, and the world, for that matter, tune in week after week to watch the Lions lose? Doesn’t look good for the brand does it? Lions, losers, Ford, loser. Even a non-creative, like me, can tell you, after time, that name association is going to begin taking its toll.

However – and I don’t have the data before me to back this up – it seems something at Ford has changed recently, and it is firmly my belief that, for the next several years, as the Lion’s go, so goes Ford Motor Company, and vice versa, for they are one in the same.

Fortunately, someone at Ford must have already had this conversation because lately they have been making good, tough decisions, beginning with the sacking of Matt Millen. Ford brought in new President, Tom Lewand, at the end of 2008, who clearly had winning on his mind, and he and General Manager, Martin Mayhew, searched for, and found, a hungry coach in Jim Schwartz, 2009.

Second year as Head Coach with the Lions, 18 years in the NFL, Jim Schwartz, when asked what attracted him to the position stated, “You’re not going to find a more passionate fan base in the NFL than Detroit. You talk about ownership and a commitment to winning. That’s critical. Without those two, I don’t think it’s an attractive opportunity. I think Detroit offers both of those.”

That may sound like a typical quote but, you know what, I believe him. I believe something has changed in the Detroit Lion’s Executive office. Just as we have witnessed the dedication to integrity from Ford Motor Company, so too have we been witness to a commitment of winning and excellence in the new Detroit Lion’s organization.

During the Lion’s dramatic 38-37 last second, come-from-behind win against Cleveland at Ford Field, when he set an NFL rookie passing record for yards (422) and tied a record for touchdowns (five), QB Mathew Stafford showed Detroit, and the rest of the NFL, what commitment to winning is all about.

Stafford suffered a shoulder injury on the last timed play of regulation during that 2009 game. Following a pass interference penalty in the endzone and a Brown’s timeout, Stafford forced himself back on the field for one more throw that resulted in the game-winning touchdown to TE Brandon Pettigrew.

According to NFL Films president, Steve Sabol, “Stafford earned a lasting place in the cinematic folklore of the NFL.” Stafford was wired for sound when he suffered an AC joint separation. Sabol called it, “the most dramatic player wiring ever” and NFL Films has wired more than 350 players since 1965.

With Schwartz, however, it’s not just about the team’s youth. He is also guiding the team’s reshaping of the roster with veterans in the prime of their careers. In the off-season, he was instrumental in the team signing Pro Bowl DE Kyle Vanden Bosch, who says he owes much of his strength and work ethic to “hauling bricks, cement and other materials” for his father’s business when he was just 12 years old.

That is the kind of work ethic Detroiters respect and are happy to support once they see it in action. It’s not whether you win or lose but how you play the game. Isn’t that what we were taught when we were coming up?  As long as the Lion’s continue playing the game with integrity and solid effort, as they showed last season, the wins will come.

Until then, the Fords have the opportunity to start reclaiming respect for the city Detroit through their car company and their football team. Show em’ what we’re made of, Mr William Clay Ford and Bill Ford, Jr. Show em’ what Detroit is really all about. Then, we can return to the days when the biggest question concerning the Lion’s new season was, “Are we going to be 7 and 9 or 9 and 7?”