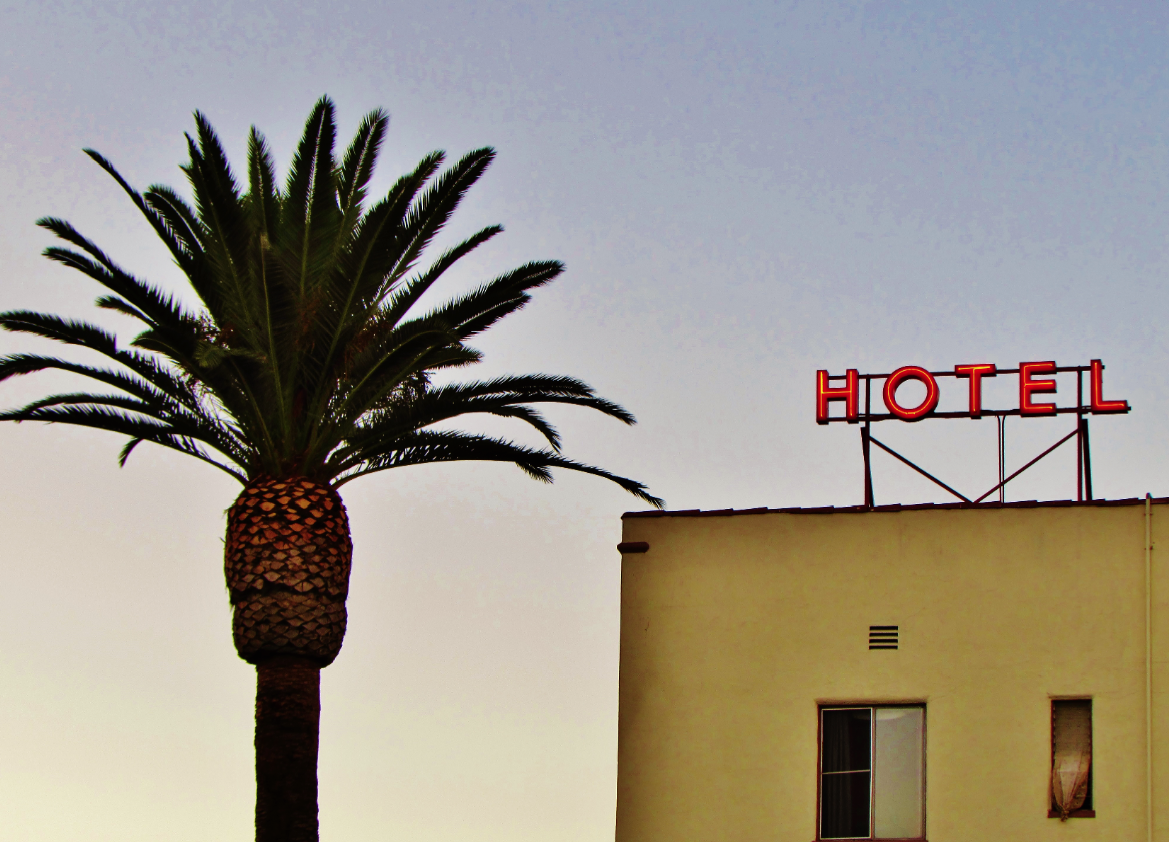 los angeles is my sweetheart

LOS ANGELES IS MY SWEETHEART 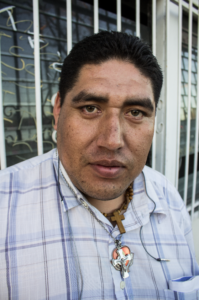 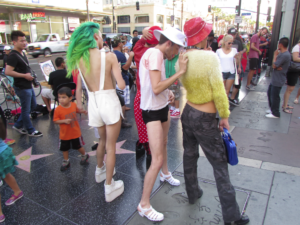 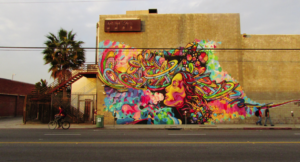 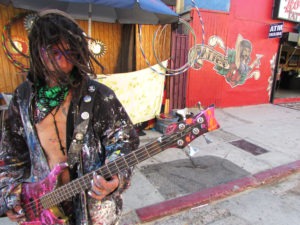 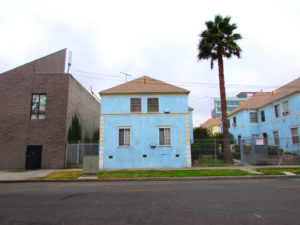 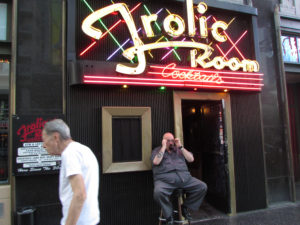 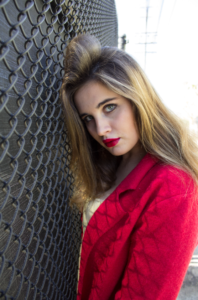 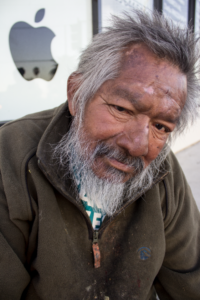 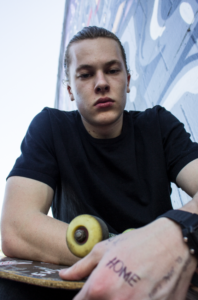 Los Angeles is a city of dreams and dreamers. When I skipped college and drove out to Los Angeles I knew I was driving home. I was eighteen years old. I was afraid of the freeways but I learned to drive them to all of my sitcom auditions and, eventually, to the beach and everywhere else. I’ve left LA (for an easier, “less complicated” life) several times, but Los Angeles has always called me back, not really in any direct kind of way, but more in the way that only true love does the second you think you may have met somebody else. As far as cities go, Los Angeles is my sweetheart.

I often hear people talk and joke about LA being “fake” and “shallow,” about how this is a town of gold diggers, wannabes, has-beens, and liars. But, behind every spray tan and within every trophy wife there is a story. Every once in awhile, I’ll meet someone who tells me they came to LA for the weather. I met a guy once who told me he’s here for the palm trees. Many people come with nothing; so many others are born here, rich and still wanting, or barely scraping by. This is a town for the ravenous.

You can’t tell Los Angeles what you’re gonna do, but you can try. The smog is as thick as the traffic, but behind all of that dirt there is ocean and life. This town has hurt my feelings and pissed me off; it has asked me, time and time again, to keep an open mind, to not be so sure of what it is that I want, to dream my dream and to let it go, and sometimes to let it die. I’ve built a relationship of love and trust with this city, and despite its easy sunshine, fair weather friends we ain’t. I know at some point I will leave again, tired of the highs and lows of dreams and disappointment, more ready, in my own mind, to finally grow up and need less of what it is I think I want in order to be happy. But, LA and I know each other very well by now; I’ll always come back.