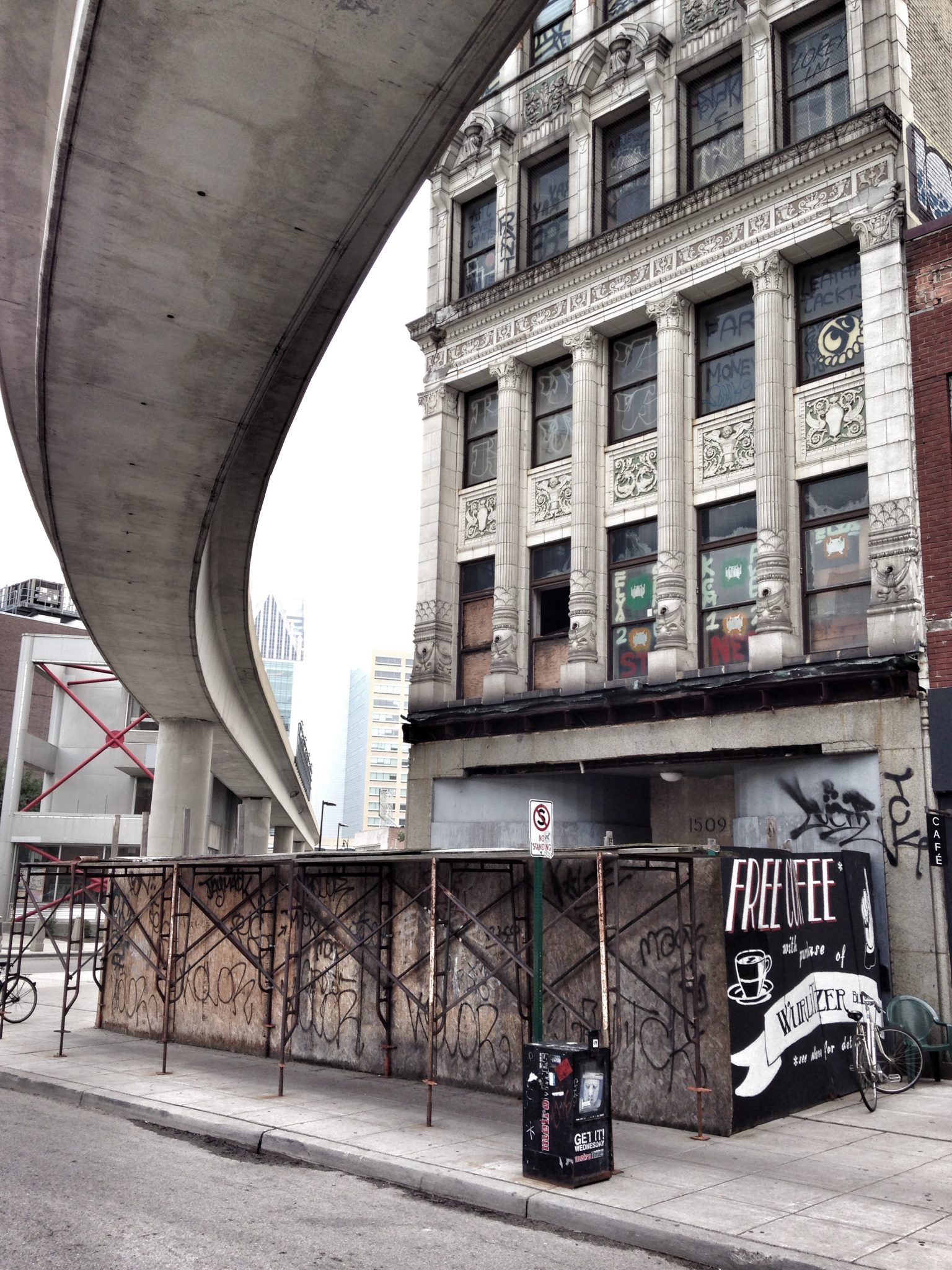 Rafael Gustavino | Palaces for the People

In the mid- 1970s your writer participated in a national terra cotta program that was embraced by the student chapters of the American Institute of Architects. One of the project goals was to create a national inventory of buildings throughout the United States that were constructed of or had terra cotta elements. Terra cotta (Italian: “baked clay”) is a clay based glazed ceramic. It was used for exterior building surfaces and for interior embellishments. Entire buildings can be entirely clad in this material, or as we discovered in our research, it was hidden underneath later remodeling materials. Several old gas stations in the Detroit and environs were discovered to have ornate terra cotta tiles underneath remodeling materials, and most of the current owners had no clue that such valuable terra cotta tiles were underneath their buildings exteriors. We identified these hidden gems by researching works by noted architect Louis Sullivan, who was a big proponent of terra cotta use.

Terra cotta, as most Detroit historians know, has been used extensively in many of our city’s famous buildings such as the Wurlitzer Building, Goeschel Building, Metropolitan Building, and the David Whitney Building. 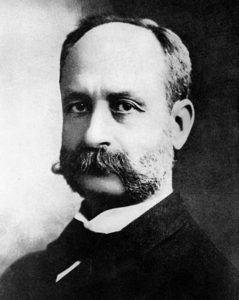 However, there is one building material and master mason that Detroiters know little. The material is structural tile, and the detailed work of the Guastavino Family. The Museum of the City of New York had a major exhibit titled “Palaces for the People: Guastavino and the Art of Structural Tile.” The exhibition showcased the architectural beauty and engineering strength of spaces created by Spanish immigrants Rafael Guastavino and his son, Rafael Jr., who immigrated to New York from Barcelona in the late 19th century. Their legacy can be seen in structural tile vaults and other architectural treatments hidden in plain sight around the country. Once widely influential and sought by McKim, Mead & White and other leading architects of the day, the Guastavino Company is now almost forgotten despite the millions of people who pass through spaces defined by their designs.

“Palaces for the People” was first organized by the Massachusetts Institute of Technology’s John Ochsendorf, but the exhibition was expanded by the City Museum of New York. A companion catalog, “Guastavino Vaulting: The Art of Structural Tile” was published by Princeton Architecture Press.” Mr. Ochsendorf informed your writer that Guastavino worked on several projects in our area. Two of his more distinct projects were the old Kresge World Headquarters Administration Building at 2727 2nd Avenue in Detroit, and the abandoned Michigan Central Railroad Station in Detroit. He informed me that all of his exhibit work about Guastavino’s projects is contained in a masterful website: www.palacesforthepeople.com.

Readers who are interested in old building history will find this website and its contents one of the best history sites available. Another resource that building history professionals and “buffs” might find of interest is the big 5th International Congress on Construction History that will be held in Chicago June 3-7, 2015. Interested readers may obtain more information by visiting the website: http://www.5icch.org.

(Joe Neussendorfer is an Affiliate Member of the American Society of Civil Engineers and a 40-year member of The Engineering Society of Detroit. His email address is: [email protected], and his website is: www.constructionanswerman.org.)

Photo credits: Rafael Guastavino courtesy of The Museum of the City of New York. The Metropolitan and the Wurlitzer Buildings by Anthony Brancaleone