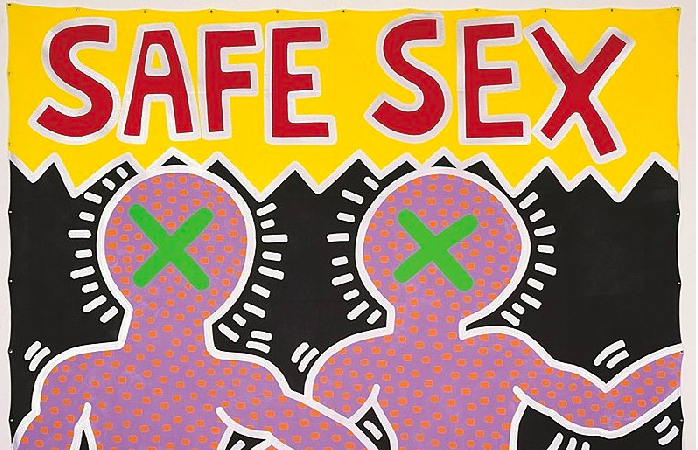 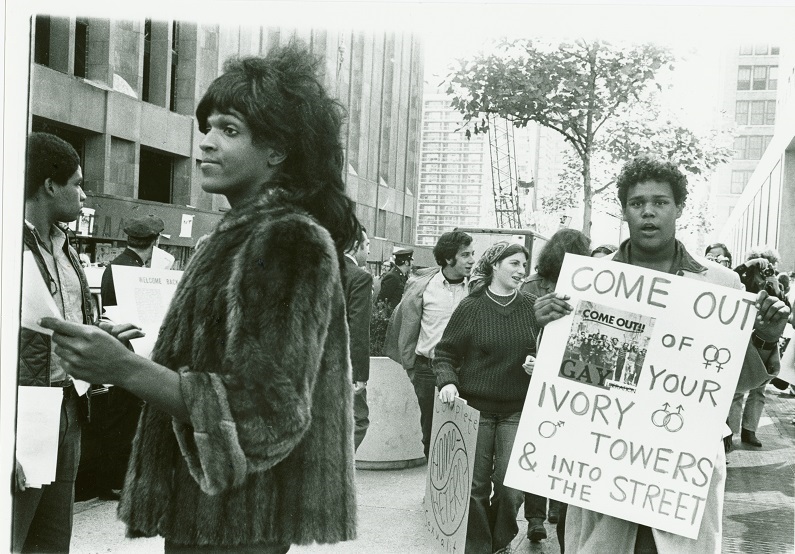 The show headlines Miami’s Art Basel in December: when the global spotlight shines on this city for one of the world’s leading art fairs, attracting 70,000+ collectors, cultural leaders, artists and media influencers from around the world, and will remain on view through January 5.

The groundbreaking exhibition is the first national museum show of its kind to survey the impact of the LGBTQ civil rights movement on visual culture, during the pivotal two decades after the Stonewall Riots, as the first Pride marches took flight ― a bold visual history of twenty years in American queer life.

The exhibition presents the work of openly LGBTQ artists alongside other artists who also engaged with the emerging queer subcultures, between 1969 and 1989. The Stonewall Riots are considered a historic flash-point for the LGBTQ movement, and the first two decades of art-making that immediately followed the uprising have never been explored this way before.

This 20-year period blazed with new creativity from these communities. These artists cleared a path through uncharted cultural territories, across intersections of avant-garde art worlds, radical political movements, and profound social change.

Although much has been written on the impact of the LGBTQ movement on American society, fifty years after Stonewall many key artists are still relatively unknown and are brought to light. 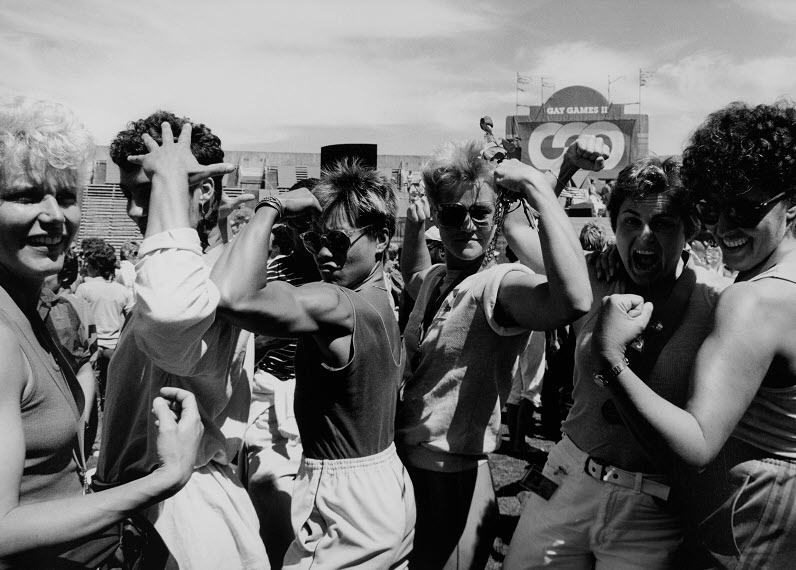 The museum is part of Florida International University, home to one of the country’s most diverse student populations. Focusing on inclusiveness towards the entire spectrum of the LGBTQ communities, the museum is partnering during the run of the exhibition with Unity Coalition | Coalición Unida, recognized as one of the nation’s leading organizations of its kind, especially for its cutting-edge programs for Latinx, Hispanic and people of color who are LGBTQ, and for spearheading innovative cultural initiatives for the Transgender, gender non-conforming, queer, millennial and centennial communities.

Unity Coalition | Coalición Unida will integrate its programming with the museum’s exhibition, during its 9th annual Celebrate ORGULLO Festival, Miami’s premier Hispanic LGBTQ Pride Festival offered every October. As part of this festival, the museum will host on-site one of Miami’s most highly anticipated LGBTQ events of the year: the October 12th annual Gala benefiting Unity Coalition | Coalición Unida. 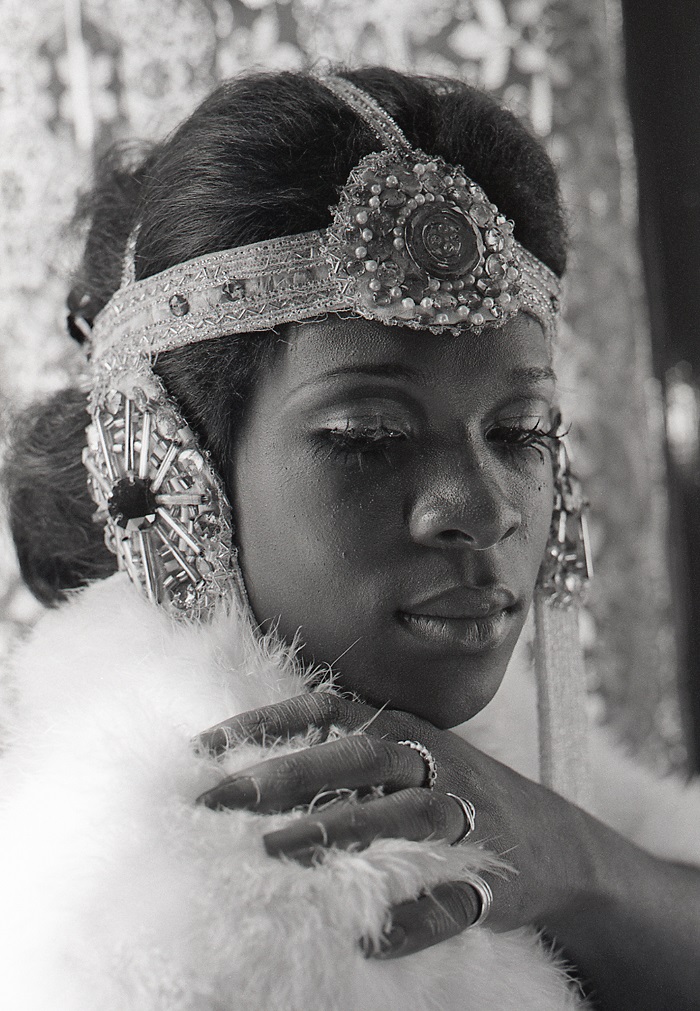 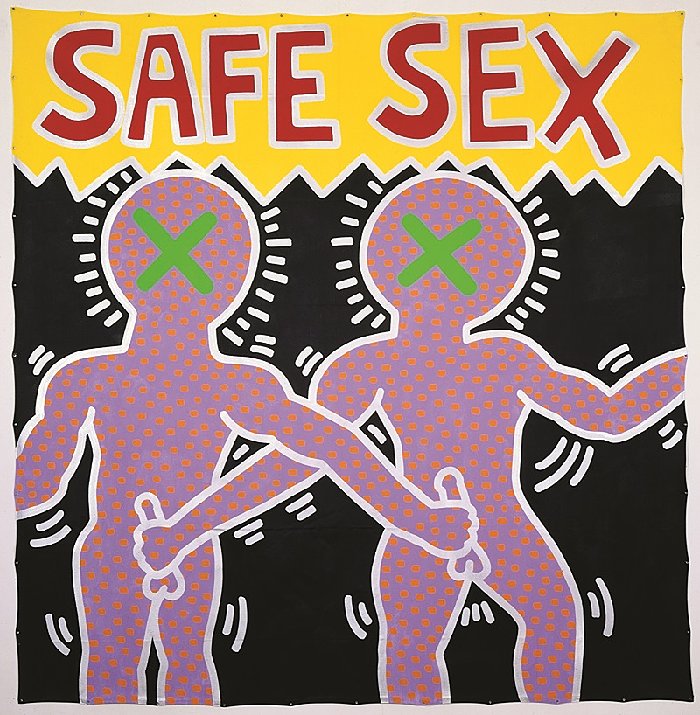 The work by Kreloff featured in the show is the poster for the very first White Party fundraiser for AIDS, held in Miami in 1985.

The history-making idea for the White Party AIDS fundraiser was hatched by Kreloff and friends in Miami, and became an inspiration for communities nationwide to raise much-needed fundsto help those suffering from the epidemic. 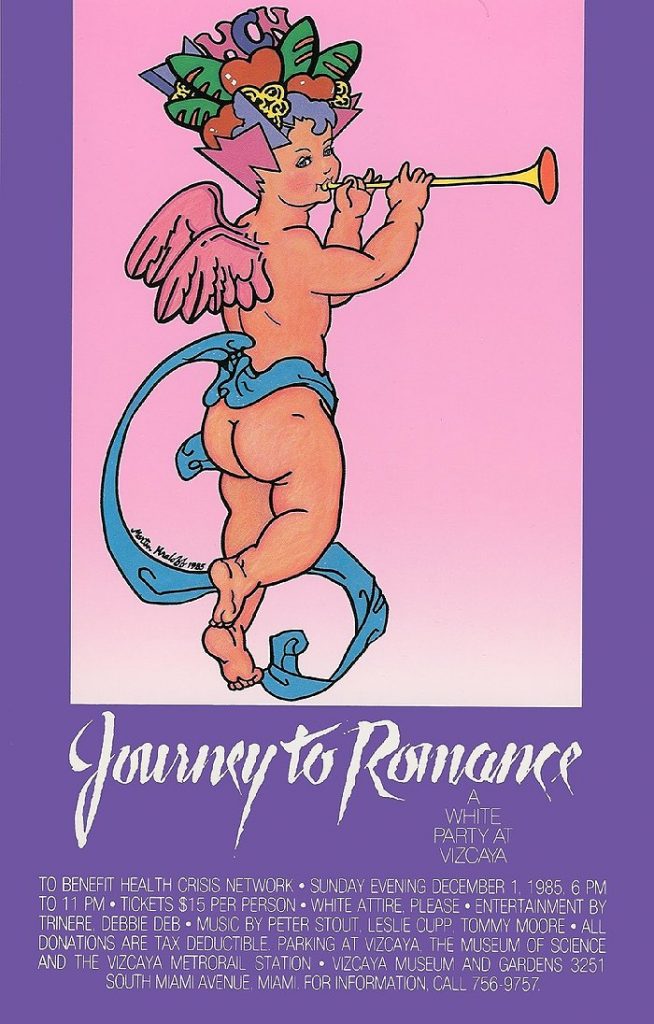