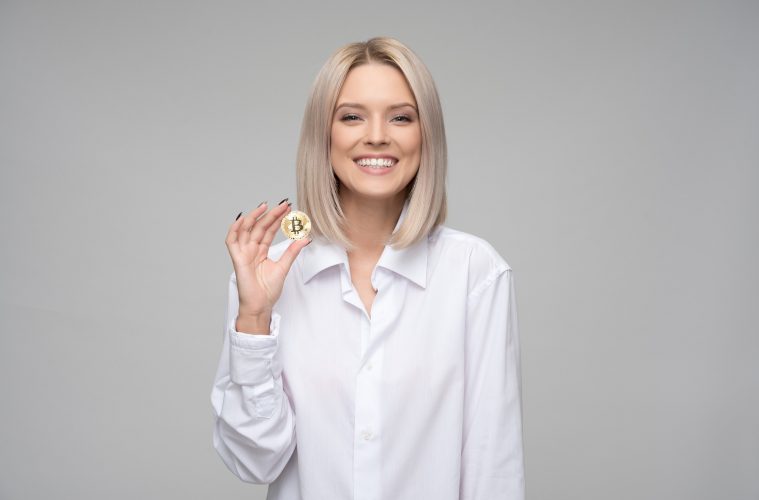 When most people think about blockchain, they likely associate it with Bitcoin or other types of cryptocurrency.

But the blockchain technology introduced a decade ago to serve as a secure database for transactions in the cryptocurrency world has plenty of uses beyond that – and potential for even more. Around the world, blockchain can be or already has been used in such areas as energy, tourism and financial services.

Yet, plenty of people still have little knowledge of this technological breakthrough that could transform how they do business and live their lives. That raises a couple of questions: Is blockchain ready for the masses? And are the masses ready for blockchain?

Despite renewed investor interest, blockchain technology still needs to evolve to overcome some challenges before adoption reaches people who are not early adopters or who are not very tech savvy.

Blockchain is definitely going to become more useful and more popular. But it must overcome these hurdles to get where it needs to be.

Kirill Bensonoff has over 20 years experience in entrepreneurship, technology and innovation as a founder, advisor and investor in over 30 companies.