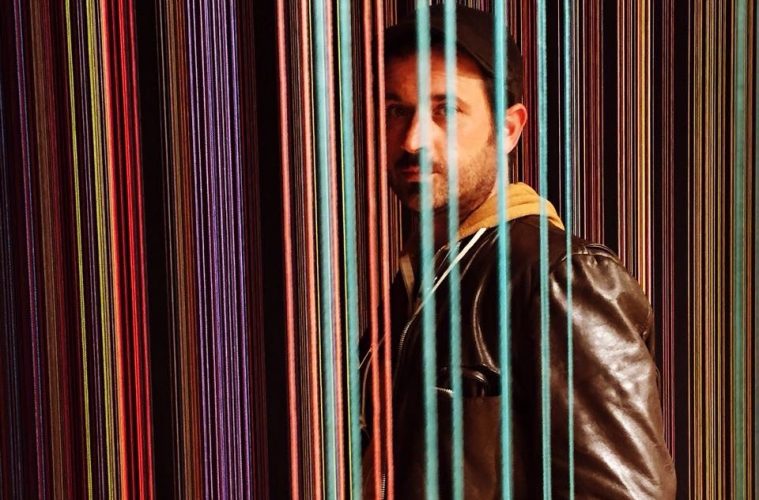 Author Josh Malerman is set to launch his fourth novel, Unbury Carol (Del Rey Books (Penguin/Random House), with a live performance reading of sections of the book; starring Allison Laakko, and featuring Jim Byrne of the band Ohio Wild and Mark Owen of the High Strung. 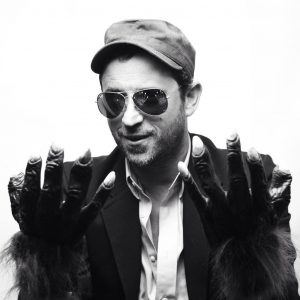 Unbury Carol is set in the town of Harrows, along the dangerous and hauntingly symbolic Trail, where magical and insidious outlaws can be found to haunt and wreak havoc on those they encounter.  But the Trail isn’t the scariest place to be–Carol’s Howltown is much, much worse.

The story centers around Carol Evers and her life-long battle with a mysterious form of catatonia. As the plot thickens around her, and the air in Howltown thins as she falls deeper and deeper still, the good, the bad, and the ugly come in and out of the story to try to get her out of, or keep her in, Howltown. 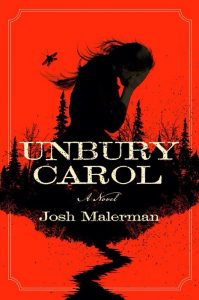 Unbury Carol is the first of two novels by Malerman to be published on Del Rey. His first book deal was with Ecco/Harper Collins for Bird Box (2014) and Black Mad Wheel (2017). He recently published Goblin (2017) through Earthling Publications, a boutique publishing house.  All three prior books were nominated for the Bram Stoker Awards, curated by the Horror Writers Association.

Copies of Unbury Carol and Malerman’s other titles will be available from Oak Park bookseller, Book Beat.