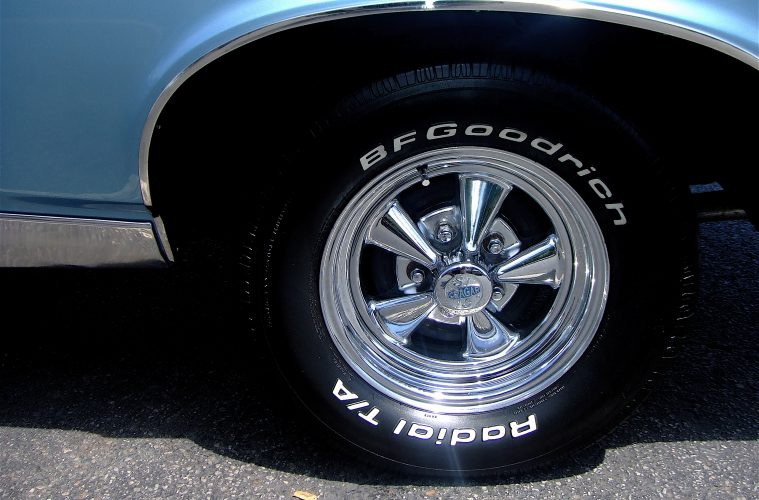 In August, for the last twenty some years, a collection of cars has convened on Woodward Avenue just north of Detroit for an event called the Woodward Dream Cruise. Beginning at Eight Mile Road, in the fine City of Ferndale, it runs about 10 miles north to Bloomfield, and some continue on through Pontiac.

If you are from Michigan, you are probably familiar with the Dream Cruise. However no matter from where you come, most everyone has some kind of link or association with the 1950’s, the era that the event celebrates.

A collective thought began one summer evening with an impromptu meeting of cars and people on Woodward where a number of popular Drive-Ins used to stand. Word got out and word got around. So, when the ’55 aqua and white Chevy Bel-Aire pulled out onto the Avenue with its V-8 cranking out of its unforgettable, deep rumble, from its glass-pac dual mufflers, some took notice.

The Bel-Aire was joined by a Plymouth Fury V-8 with steal-pacs; a ’52 Merc, lowered and leaded; a ’32 Coupe with a full “Jimmy,” making its statement without even moving; and a dropped Ford Fairlane, with blue tail lights and heavy horsepower, moving proudly, lady-like in cream white. But, when dozens and dozens more came, a small army of people and machines, revving their engines in eager anticipation, everyone took notice.

In the midst of that heightened anticipation, names of old hang-outs were tossed around; names like the Dipsy-Doodle, Dan’s, Hedge’s Wig-Wam, Totem Pole, Bel-Air, Mars, and Ted’s. Each evoked a rare, special place in a rare, special time; and each evoked an unforgettable collective memory shared by this happy mass of humanity.

What brought each there at that time, in that place, is open to question. Some, perhaps, were looking for their lost youth or innocence – a simpler time in their lives with shared music of Elvis or Bill Haley and the Comets; some, perhaps, were just there to show their stuff, their cars and engines; others wanting only to race.

It really didn’t matter. They were all there with their own stories; maybe one of them yours.

When four V-8’s revved in unison before pulling out onto the strip it made a few hearts pound, mine included. I saw one of my old friends, from back when, and we both smiled…

Then, I remembered sitting in the Bel-Air with three friends having coneys. We liked it there. Pete Nick, the owner, was friendly and the wait-staff pretty. Earlier, I had met the guys at the Totem-Pole. My favorite reserved spot was next to a tall, beautiful pine on the northwest corner of the drive-in. 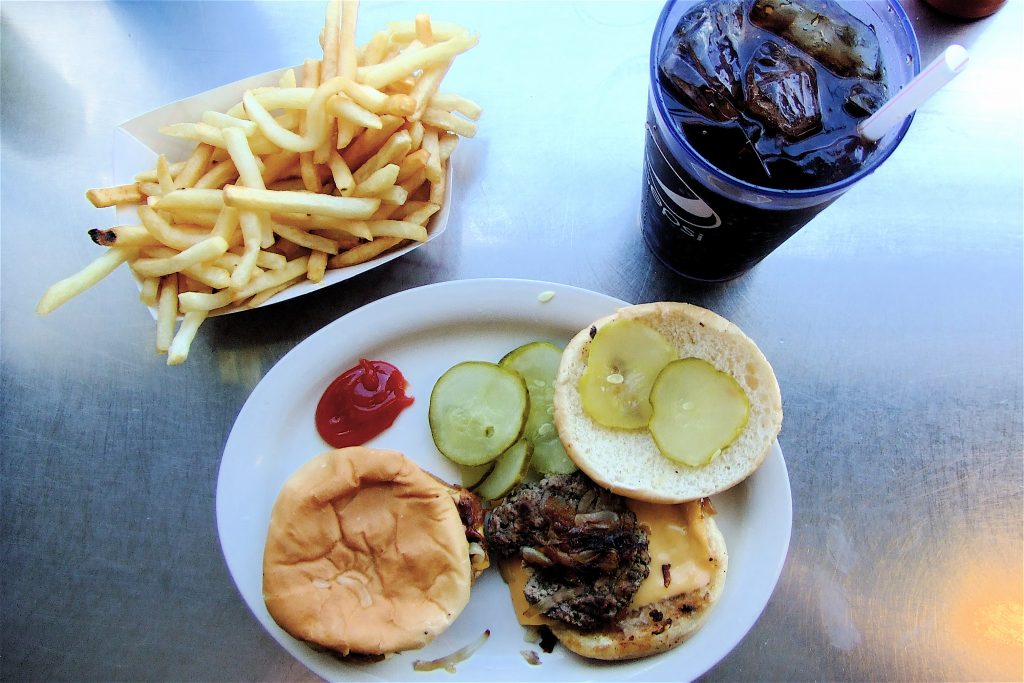 It was late when we pulled out in four cars and set a quick pace to 15 Mile, where we stopped for the light change. Dropping it into 1st and revving. On green, our engines roared deeply as we punched it hard, spinning, burning rubber, glass-pacs roaring, four barrel carbs opening with their deep throated sound.

We power jam-shifted into third and screamed down the hill towards Ted’s at 110 mph plus, the earth opened up and it was swallowed whole, taking in life for all it was worth.

Later, we sat with our coffee and coneys in the Bel-Air savoring the run.

And, now, there he was, smiling at this first gathering of cars, gals and guys so many years later; a genuine blast from the past, an old friend, remembering dragging Woodward and real rock-n-roll…

The little get-together soon developed a life of its own, growing larger each year. Fifty thousand cars and one million people now line the streets every August at the Woodward Dream Cruise. People from all over the world gather in celebration of Detroit muscle. Each car fueled by its own history.

Tom Brank began dragging on Woodward with his ’49 Chevy, continued to burn rubber in a ’58 Chevy Impala and capped off the era in style; a ’65 Corvette Stingray. Today, Mr. Brank can be found cruising the highways of Michigan in his ’07 Ford Escape. “Time flies.” Mr. Brank concedes, with a laugh.