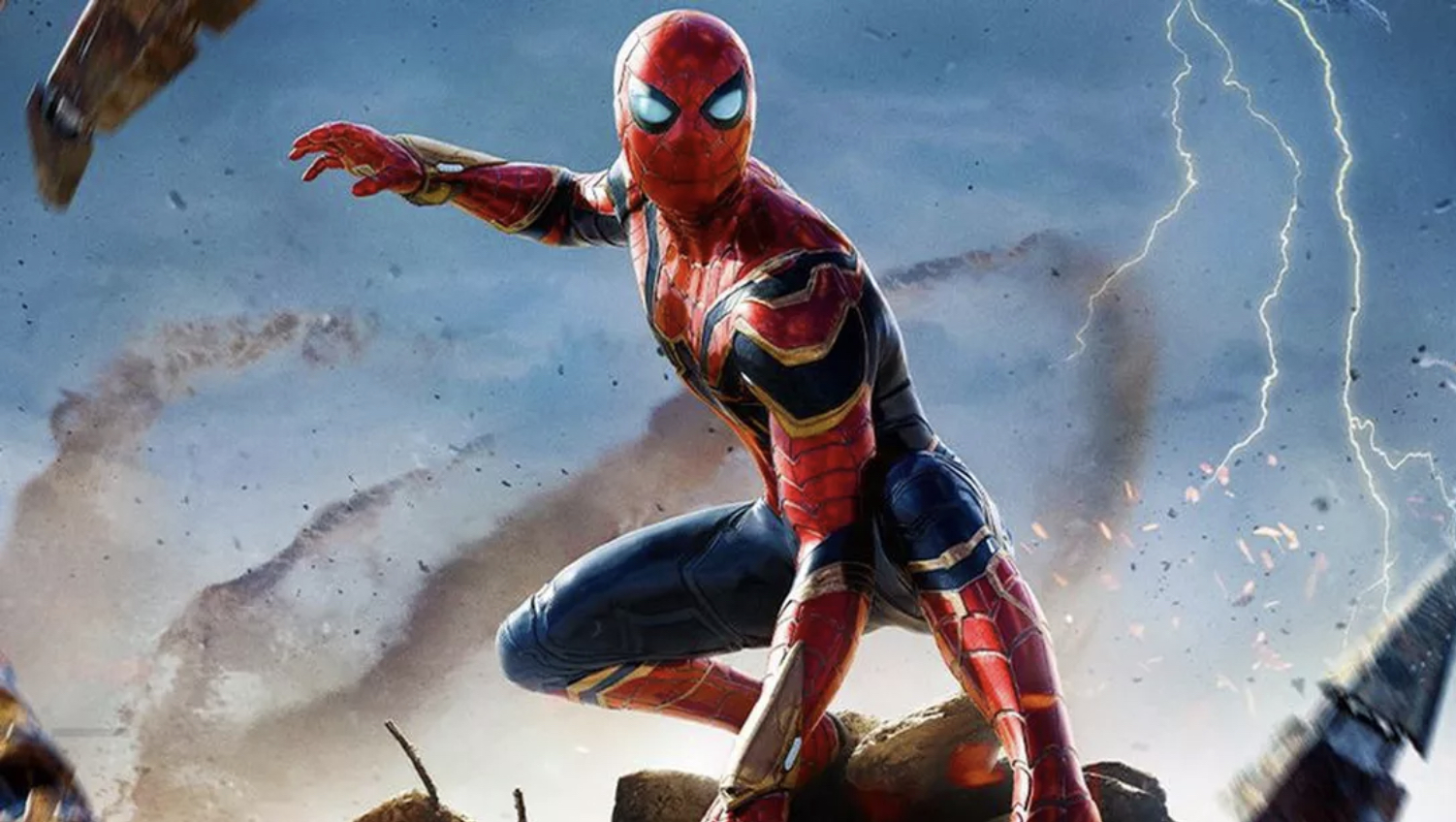 What Are the Best Superhero Movies Ever?

There is a certain web-slinging menace on the loose in movie theaters around the world once again. The newest entry into the Marvel Cinematic Universe, Spider-Man: No Way Home, has hit the big screen in a big way. It is reported by Screen Rant that No Way Home has already reached more than $1 billion at the box office less than a month after its release, signally a continued dominance of Marvel on the silver screen.

It has received nearly universal praise from fans and critics alike, showing that, despite the impressive number of superhero films that have hit over the past 20 years, there is still a thirst for these characters on screen. Despite some high-profile criticism of the genre from notable names in the film industry, such as Martin Scorsese, it seems that the masses just can’t get enough superhero adventures on their screen.

There is something remarkable in the way that Marvel Studios has managed to turn some of their least recognizable characters into household names. While plenty of people might have known about Thor from Norse mythology before his 2011 film, few likely knew of his comic book version. When Thor hit screens as part of the Marvel Cinematic Universe, the film’s two stars, Tom Hiddleston and Chris Hemsworth instantly became linked to their characters. Loki (Hiddleston) was one of the most interesting and well-developed villains of all time and Thor (Hemsworth) became a central figure in the largest film franchise ever.

Hemsworth’s portrayal of Thor became so iconic that it served as the basis of the character even outside of the MCU. Marvel’s Avengers on home consoles pulls from Hemsworth’s look, while there are numerous Thor-based online slot games on Gala Casino, including Thor: Infinity Reels and Thor’s Vengeance which use the imagery promoted by the films. On iOS and Android, you can also find titles such as War of Tapnarok and Thor: The Dark World, which are incredibly popular. Much of that exposure is down to the success of the films and Hemsworth’s now-iconic take on the character.

It is difficult to overstate the kind of pop culture impact that Superman has had. His symbol remains one of the most recognizable images in the world almost a century after his initial introduction in comics. So when he made the jump to the big screen in 1978, there was a buzz around this film. It was the first big-budget comic book movie and relied heavily on special effects that were cutting edge at the time.

What makes this movie truly special isn’t the special effects, though. Christopher Reeve’s portrayal of both Superman and Clark Kent is what makes this movie the iconic, ground-breaking film that it is. Reeves understood the importance of the Clark Kent side of the hero and treated the two as different yet linked characters. From a different posture and body language to changing up the tone of his voice, Reeve set the bar for how to play a superhero on film.

Few heroes have seen more big screen interpretations than Batman. While the Nolan films helped revive the character after the ridiculousness of Schumacher’s Batman and Robin, Mask of the Phantasm remains the best Batman origin story that the character would ever receive. Set in the same universe as the iconic Batman: The Animated Series, this film gave us all the action and drama of the cartoon with a bigger budget and run-time to play with.

The film would see the return of Kevin Conroy as Batman and Mark Hamill as The Joker, roles that the two have become linked to over the years, even reprising them in video games such as Batman: Arkham Asylum. Mask of the Phantasm is one of the best written and performed Batman stories of all time and much of that is down to Conroy’s emotional take on Bruce Wayne, complete with a heart-breaking conversation with himself at his parents’ grave. It is the best that Batman has ever been.