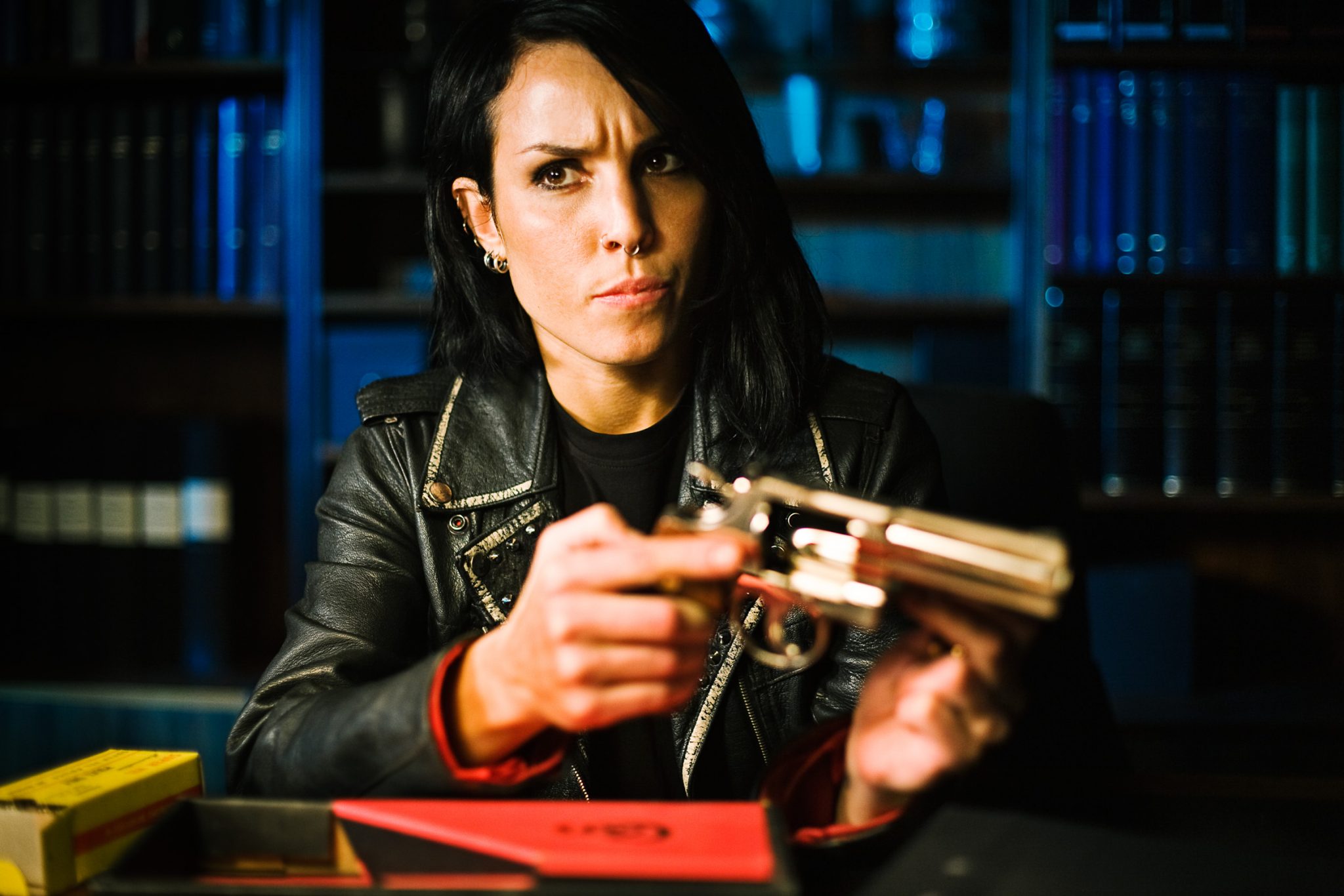 “Lisbeth is a human being who’s suffered a lot. She needed to create her own world, her own set of rules, as the ones that exist haven’t helped her. She’s always been completely alone in her world, outside it she’s been vulnerable. Lisbeth has locked away her emotions, her heart, to protect herself. Everything inside her is deeply rooted, and once she’s let someone in she’s incredibly faithful and loyal. She will fight to the death for what she believes in.”