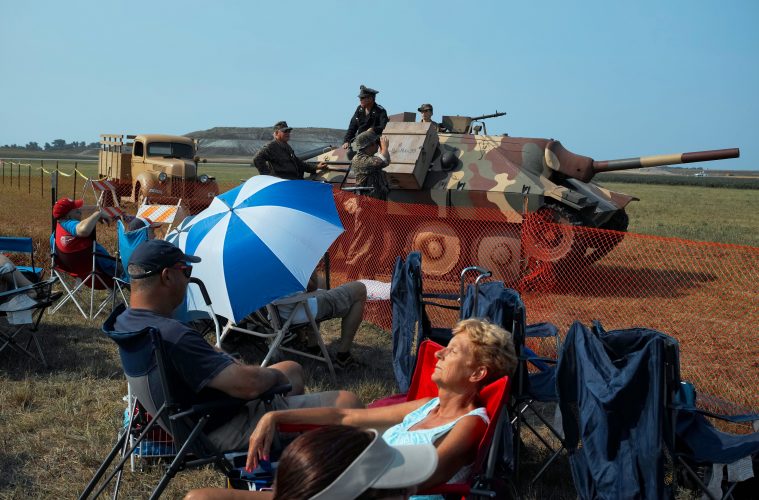 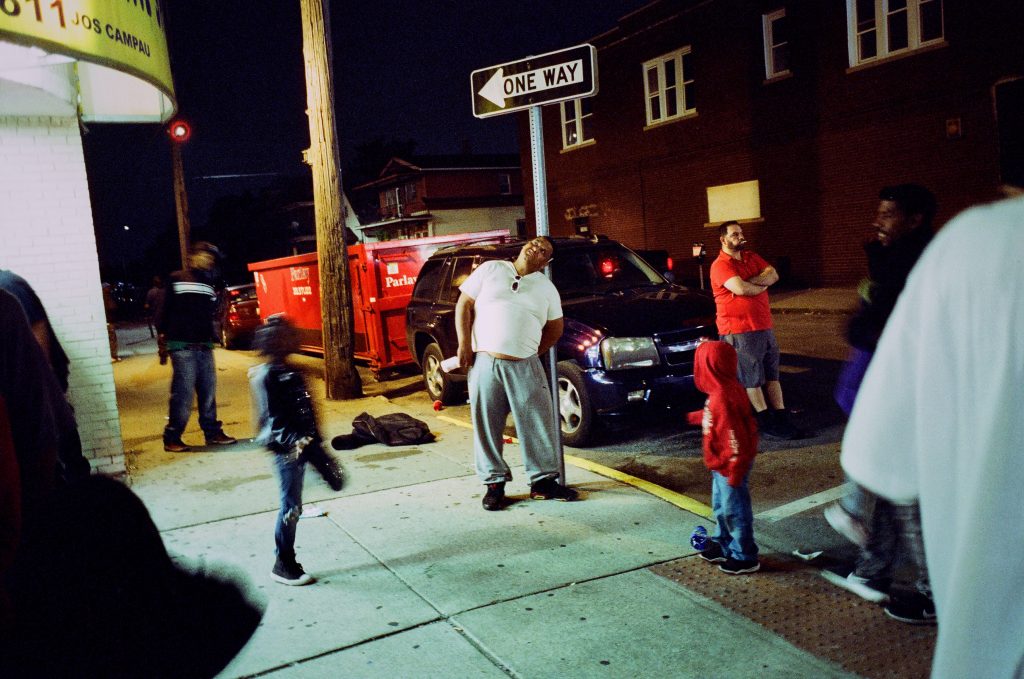 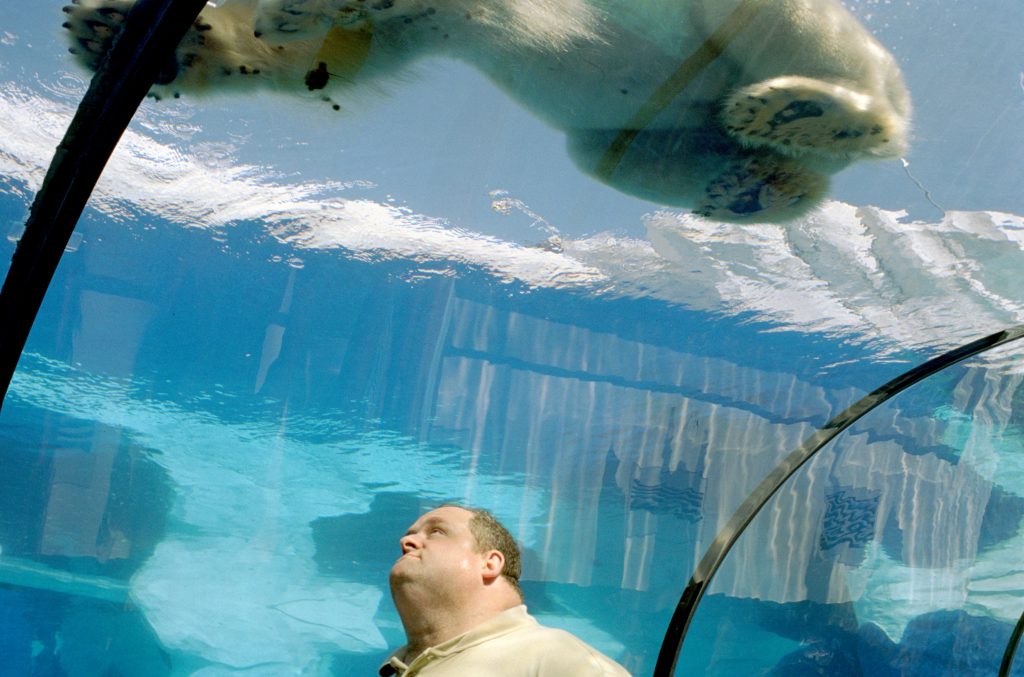 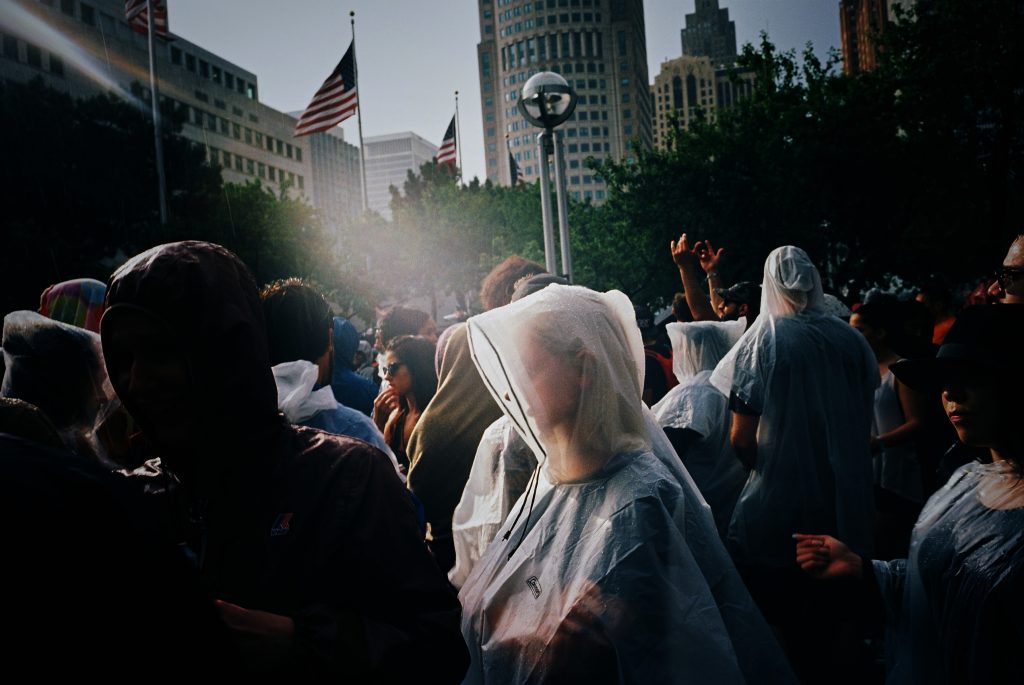 “I don’t have to be truthful with you, I just have to make you stop and think for a moment.” 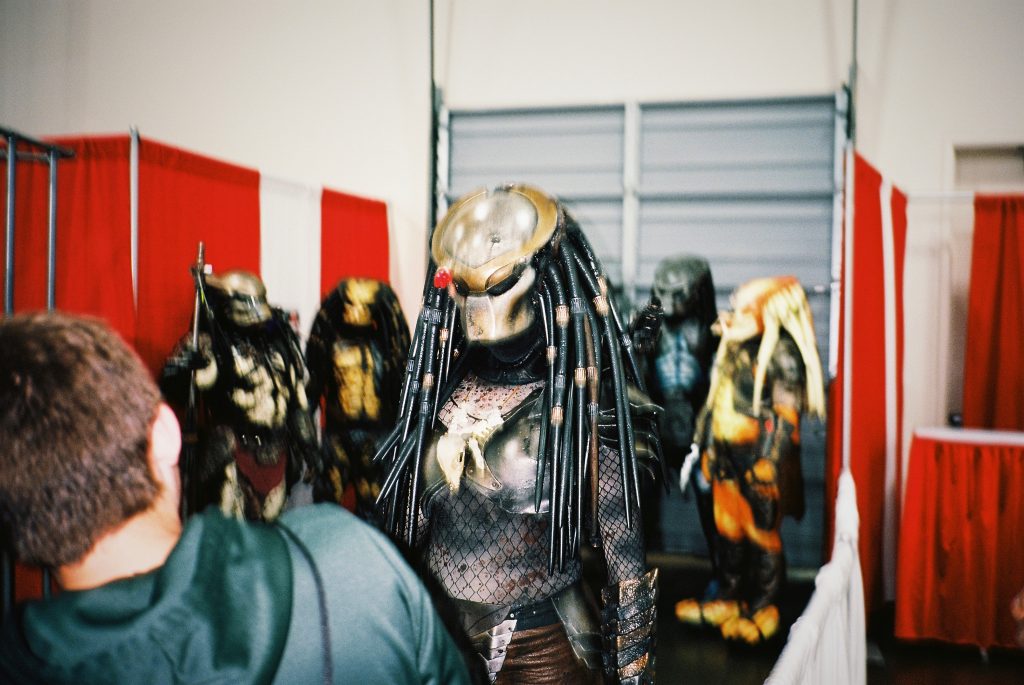 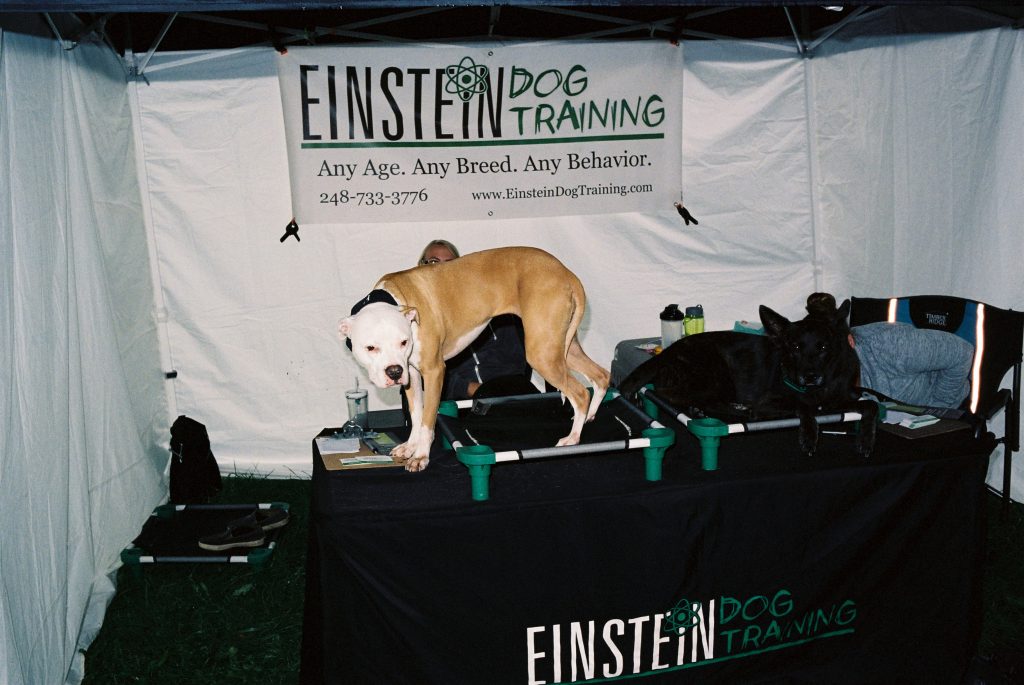 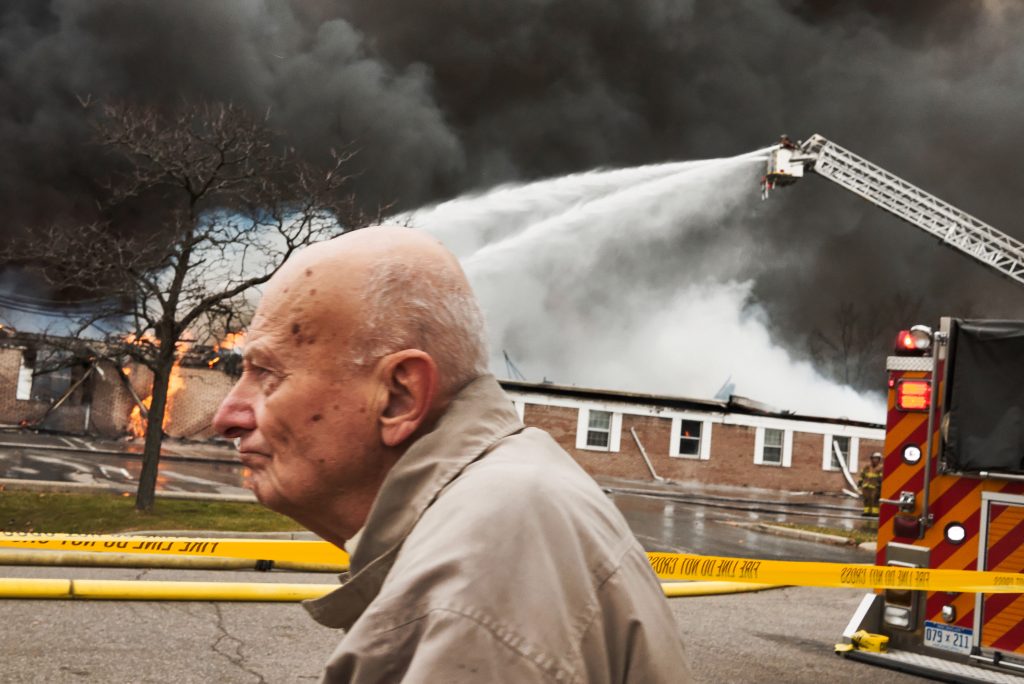 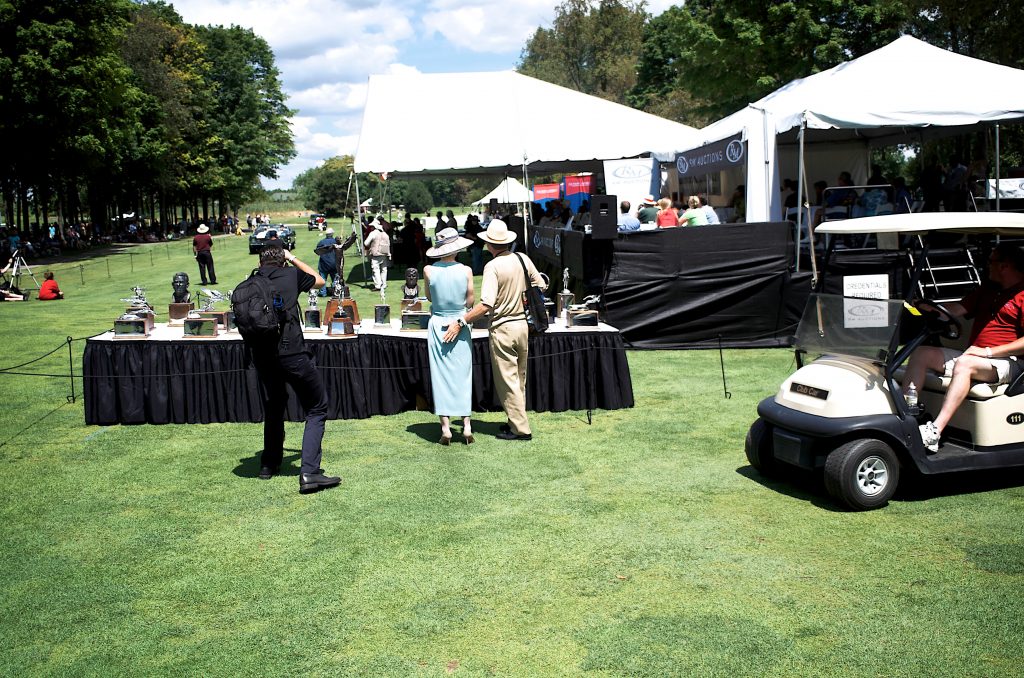 Andrew is a founding member of Burn My Eye, an international street photography collective. He publishes current photo essays on his site at www.distreetly.net.