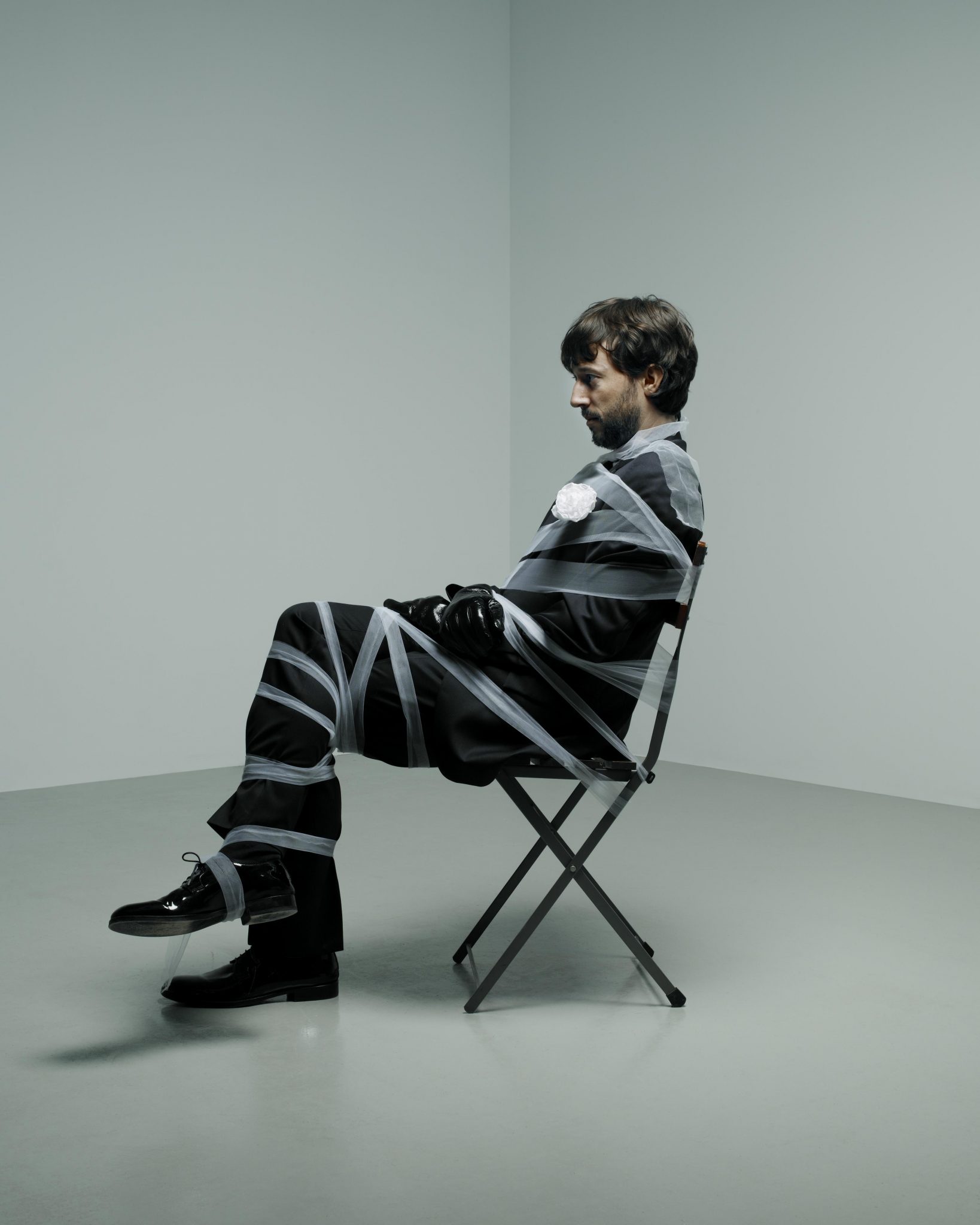 With his recent spell-binding DJ sets at the Balance 16: Agoria release party 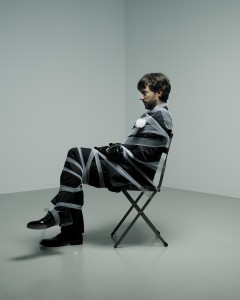 Agoria, otherwise known as Sebastien Devaud wasn’t bitten by the dance music bug until he was out of his teens, but once he began hunting imported 12”s from the US and Germany in his native France, there was no turning back. His production career began in 1999, with his debut album Blossom and first compilation following in 2003 – and it was clear even in those early days that a serious new talent was emerging. Blending the throb and groove of deeper, stripped-back techno with a keen sense of musicality, emotion and atmosphere, his is a sound that transcends beyond mere dancefloor disposability.

“The concept of both CDs is all about balance. Literally. In my mind a balance is not a middle position; it’s a perfect equilibrium. I’m trying to be as close as possible to this idea. I have tried to find this fine line where the balance is just right.” Explains Agoria. “In the end, more than a DJ compilation, this is a manifesto of my passion for music and for mixing”