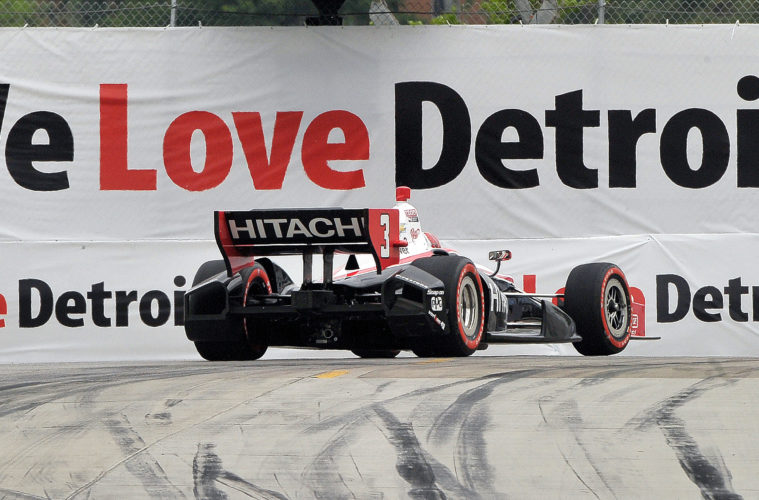 Chevrolet Dual in Detroit Back in 2015

Fans will once again get a chance to double their pleasure next year at the Chevrolet Detroit Belle Isle Grand Prix at beautiful Belle Isle Park. For the third consecutive year, the Motor City will host a Verizon IndyCar Series doubleheader race weekend with full championship races on back-to-back days in the Chevrolet Dual in Detroit.

“The Chevrolet Dual in Detroit presented by Quicken Loans was the first INDYCAR doubleheader race weekend hosted by the series in 2013 and we’re excited that our event will continue as the only twin race weekend in 2015,” said Bud Denker, Chairman of the Chevrolet Detroit Belle Isle Grand Prix. “We can’t thank Quicken Loans enough for their support of this great event.”

This year’s races proved to be pivotal in the championship hunt as Team Penske drivers Will Power and Helio Castroneves both won on the 13-turn, 2.3-mile street circuit and wound up finishing first and second in the Verizon IndyCar Series final standings, with Power claiming his first series crown.

“The Grand Prix, and the Dual in Detroit in particular, is an amazing way to showcase Belle Isle and the city of Detroit on an international stage,” said Chad Weinbaum, Quicken Loans Vice President. ”This world-class event has proven year after year that it is a great representation of Detroit and all the city has to offer.”