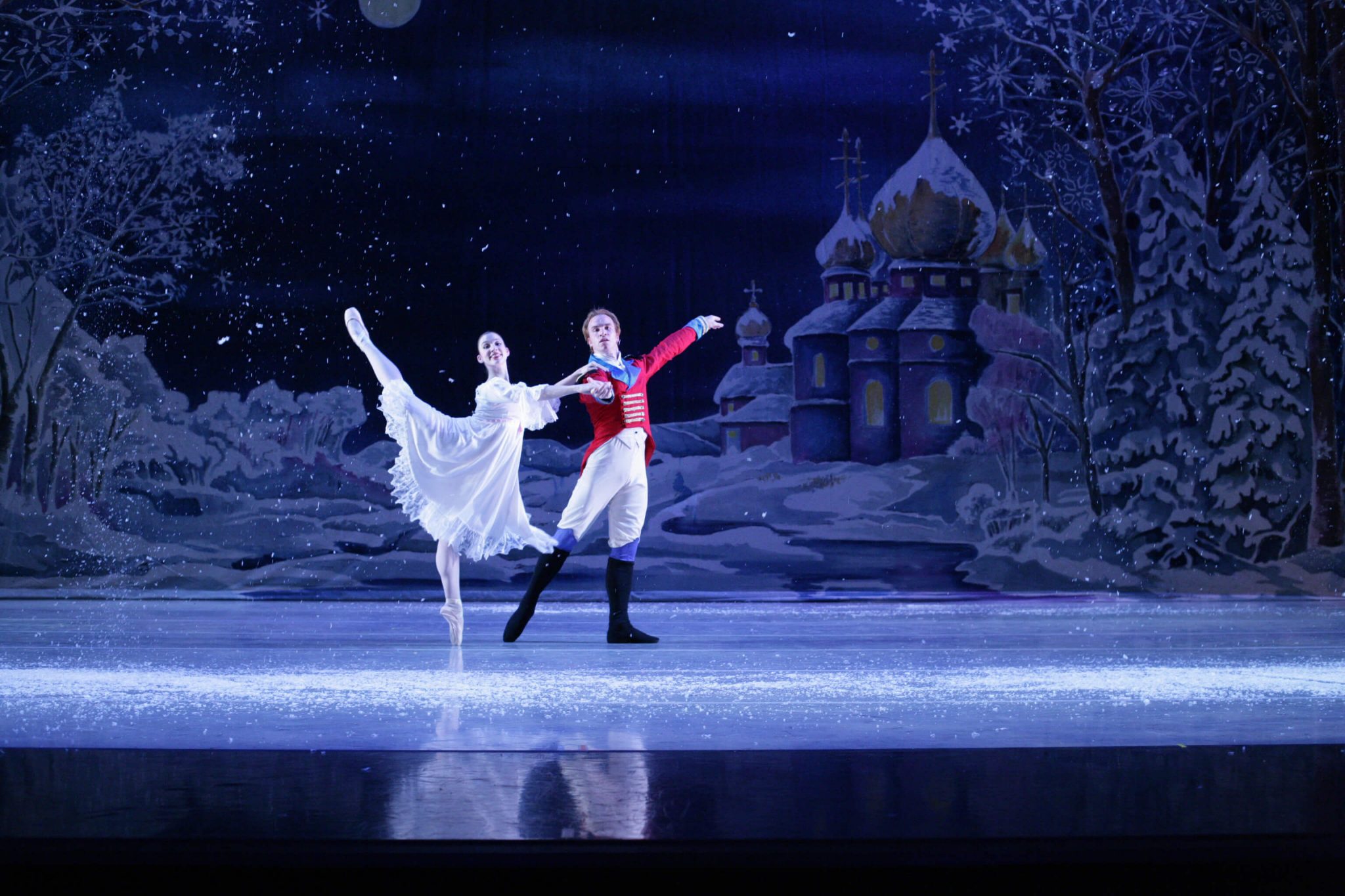 Chorale members, representing a variety of musical and cultural backgrounds from southeastern Michigan and Canada, are joined for the performances by 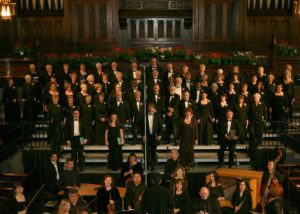 Ballet Met’s production, with unforgettable characters and narration by Sir Roger Moore, keeps The Nutcracker an event that is both fresh and familiar, and rekindles the warmth of the holiday season. BalletMet Columbus of Ohio, renowned for its versatility and innovative repertory, ranks among the nation’s largest dance companies, and its Dance Academy ranks among the largest dance-training centers.

TOO HOT TO HANDEL

“Too Hot To Handel feels like a family reunion of great classical and jazz musicians in the Detroit Community,” said RC Artistic Director Suzanne Mallare Acton. “This annual tradition grows every year with our powerhouse singers, but maintains personal touches like the pre-show audience discussion to engage listeners and make them a part of what is created. It is a community celebration showcasing some of the best talent in the area. Too Hot continues to be one of the most uplifting holiday performances of the season.” (313) 237. 7464 www.michiganopera.org 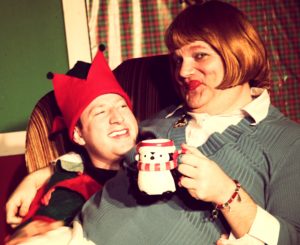 A young man (Brandy Joe Plambeck) arrives in New York with dreams of being a writer for One Life to Live and instead lands a part-time job as a Macy’s Christmas elf named Crumpet. From humiliating interview to elf indoctrination to scrapes with miscast Santas and obnoxious customers, the author’s real-life experiences, detailed in The SantaLand Diaries, are merrily subversive and fall-on-your-knees funny.

In Season’s Greetings, a determinedly sunny Mrs. Jocelyn Dunbar (Joe Bailey) takes pen to paper recounting the joys and unexpected surprises of the past year – including the arrival of her husband’s illegitimate, golddigging,Vietnamese daughter on the doorstep. Twisted, tragic and hilarious in its lurid revelations, Season’s Greetings is an antidote to the chipper holiday newsletter of yore.