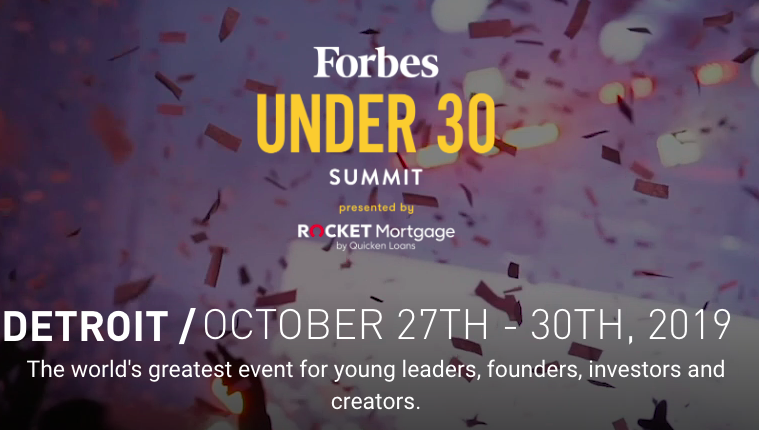 Detroit Hosts Forbes ‘Under 30 Summit’ For Next Three Years

Forbes Media brings its flagship Under 30 Summit to Detroit beginning October 2019 through 2021 citing the important role entrepreneurs and innovators are playing in reinventing and reimagining the Motor City.

The Summit is designed to bring together the best minds across industries, venture capitalism, public policy and more to learn, network, collaborate, recruit and exchange ideas.

2019 Summit Detroit will include powerful content, a world-class music performance, a food festival with top chefs from around the world integrated through iconic Detroit landmarks and more. Nearly 10,000 of the world’s most successful young, diverse entrepreneurs representing More than 70 countries expected to attend the Detroit summit. 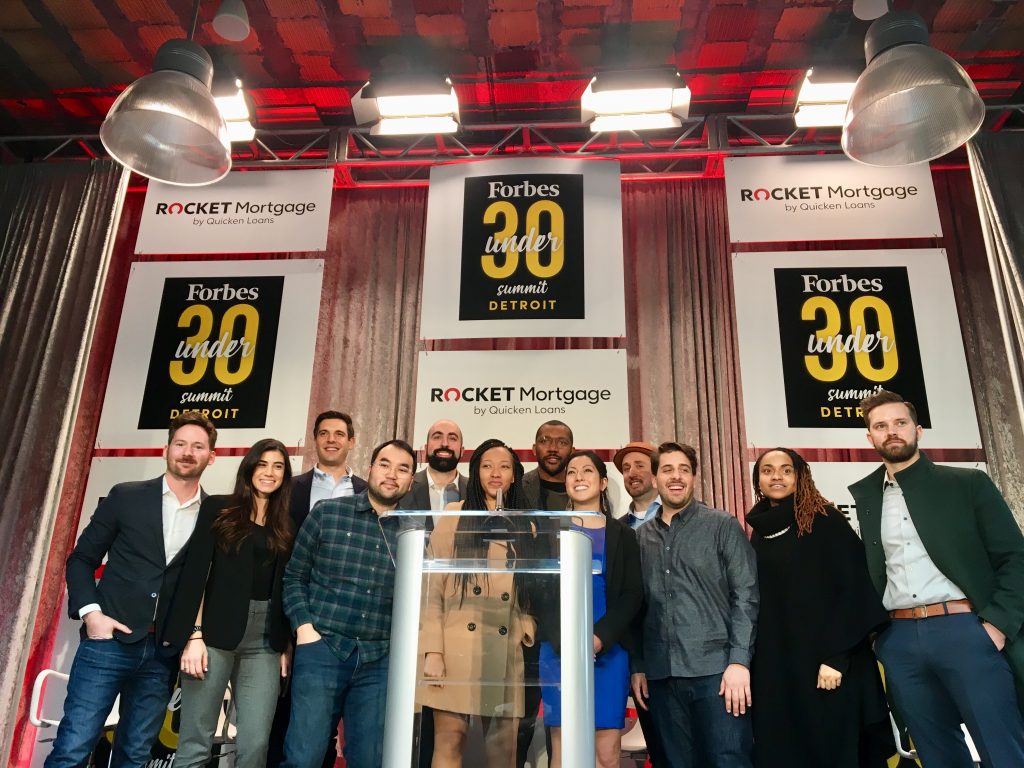 “Detroit is a city on the move and a shining example of what can happen when entrepreneurs, investors, venture capitalists, elected officials, students and entertainers come together to address challenges, create partnerships and jointly reimagine a city’s role on the world stage,” said Randall Lane, Chief Content Officer of Forbes and founder of the Under 30 Summit.

Since 2006, Detroit has experienced more than $13 billion in new investments spanning 200 projects. It is the headquarters for world-renowned companies, and more than 1,300 firms from 38 countries have a strong presence in the region.

Rocket Mortgage will be the presenting sponsor of the Under 30 Summit over the next three years.

“Working with Forbes and its outstanding executive team to bring this prestigious and well-attended summit to Detroit has been an inspirational experience. But it will pale in comparison to the excitement and energy the actual summit will bring to Detroit and all of Michigan,” said founder and chairman of Quicken Loan, Dan Gilbert.

“Detroit was built on innovation and we are seeing a resurgence of that entrepreneurial spirit as our city comes back,” said Mayor Mike Duggan. 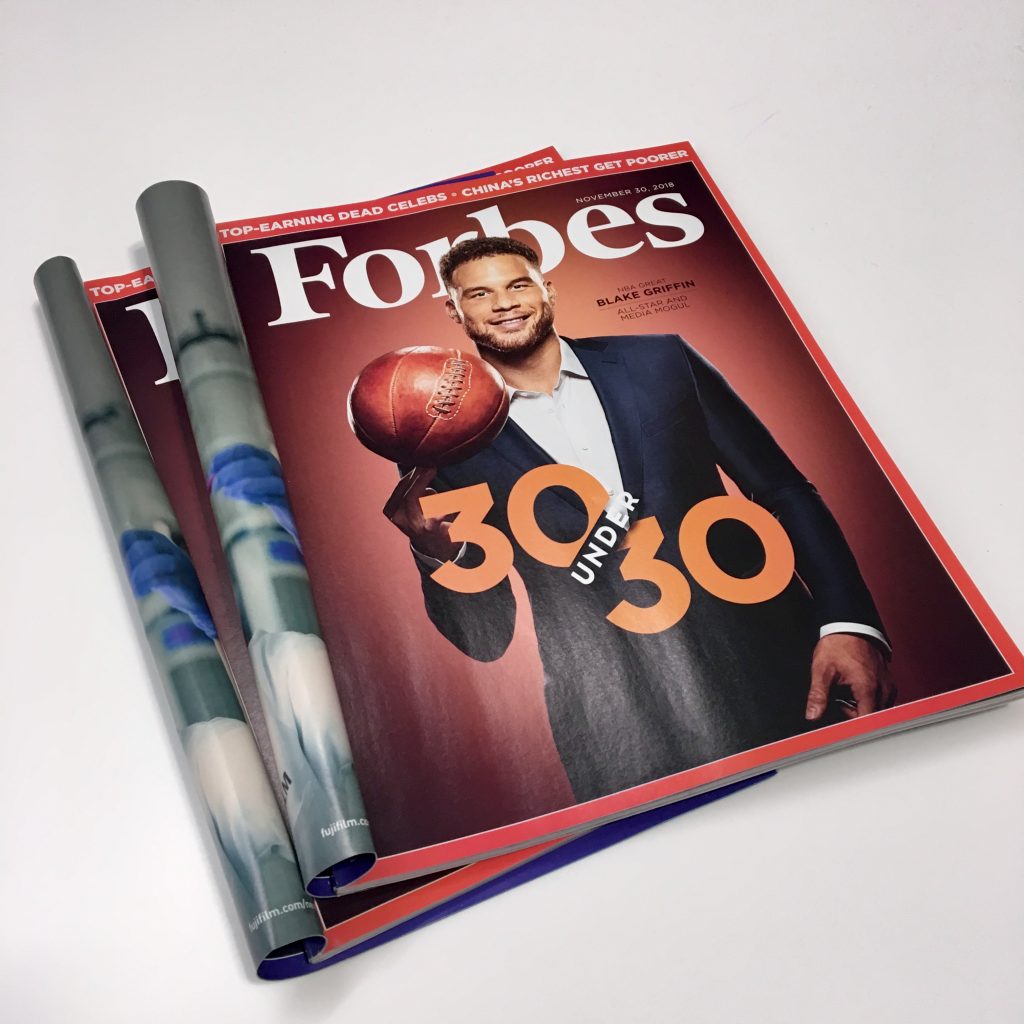 Detroit Pistons Player Blake Griffin most recently graced the cover of Forbes 2019 Under 30 issue in a piece titled “From NBA Great to Media Mogul.” Fifty-eight young entrepreneurs from Michigan since 2015 have made the Under 30 list.

“I was humbled and proud to make the list in 2019 and be featured on the cover of the magazine,” said Griffin. “Just as I represent the great city of Detroit and its people while playing for the Pistons, Forbes represents entrepreneurs everywhere.”

Forbes’ global Under 30 alumni network comprises more than 5,000 extraordinary individuals worldwide who exemplify Forbes’ longstanding reputation of spotlighting young entrepreneurs, revolutionaries and trailblazers who are poised to make a significant impact on the world and it has recently announced the first-ever Forbes Under 30 Global Women’s Summit, set to take place in Tel Aviv and Jerusalem, March 31-April 4, 2019.