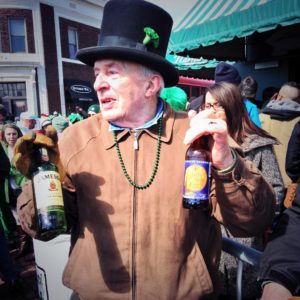 Parade | Beginning early thousands of Detroiter’s – and lover’s of all things Irish – will descend upon Michigan Avenue in Corktown (the oldest surviving neighborhood in the city, named for County Cork, Ireland) for one of the finest St. Patrick’s Day Parades in the world. Detroitstpatricksparade.com

Food | Plenty of good food in the area including St. CeCe’s Pub, which will certainly be offering its Reuben Sandwich; Nemo’s Bar, sure to be packed with those hungry for corned beef and beer; Nancy Whiskey, founded in 1902, known for St. Patrick’s before, during and after parties. In fact, urban legend has it that on one St Patrick’s Day past (circa 1970s) the owner rode his horse right through the pub. Stceces.com | NemosDetroit.com | NancyWhiskeyDetroit.com 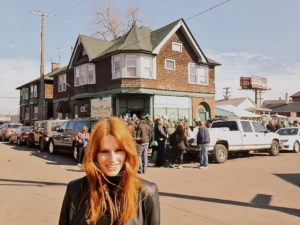 Parade | Appear early at Traffic Jam and Snug dressed in your finest masquerade and partake in the unique experience of marching through the streets of Detroit during Marche du Nain Rouge. Other than Brazil’s Carnival, or New Orleans Mardi Gras, there really is no parade like this one. 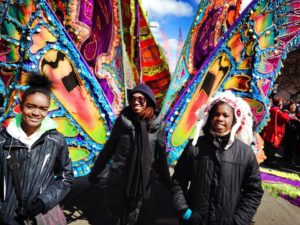 Food | The Traffic Jam and Snug will be serving its made-from-scratch dishes to a hungry and festive audience. Established in 1965, the restaurant bakes its own bread, pies and pastry, and makes it own award-winning cheese. For food, however, The Met suggests Crabcakes or Fish & Chips. Trafficjamdetroit.com – 313. 831. 9470