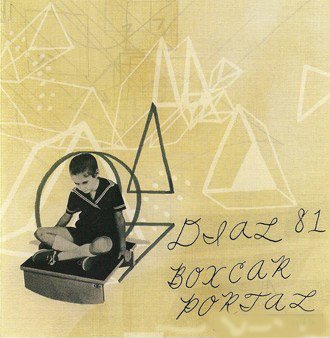 If the INterior Project’s ‘living room sessions’ are the after party, Boxcar Portal is the all night, non-stop, one-way ticket to trippy good times. 18 tracks of cosmic hip-hop, trapped somewhere between the Dust Brothers, Tribe Called Quest and a 70’s exploitation flick, DIAL81 features the throw down offerings of Emcees Skrapz, Kadence, Count Bass D. and Beverly Fresh.

I’d point out track highlights but I strongly urge you to start at the beginning and just let it flow. Then go back to beginning and do it all over again. –AB