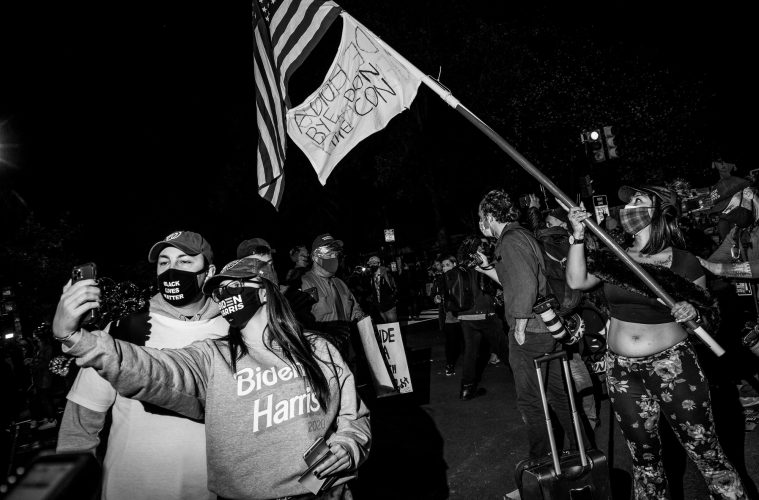 In all cities and communities across America, November 3rd, was one filled with high anxiety in anticipation of the results on Election Day. Washington D.C. was no different. Despite high tensions on both sides of the political divide, and record COVID-19 numbers, hundreds of people descended on Black Lives Matter Plaza across from the White House to both protest Donald Trump’s presidency and to celebrate what most hoped would be a decisive victory for Joe Biden. 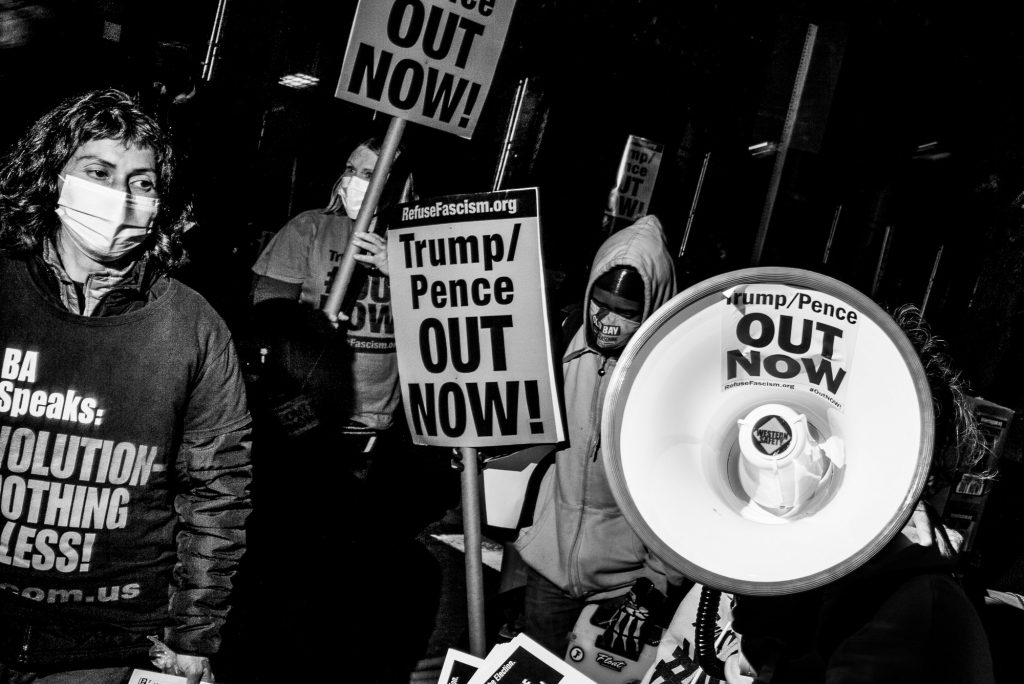 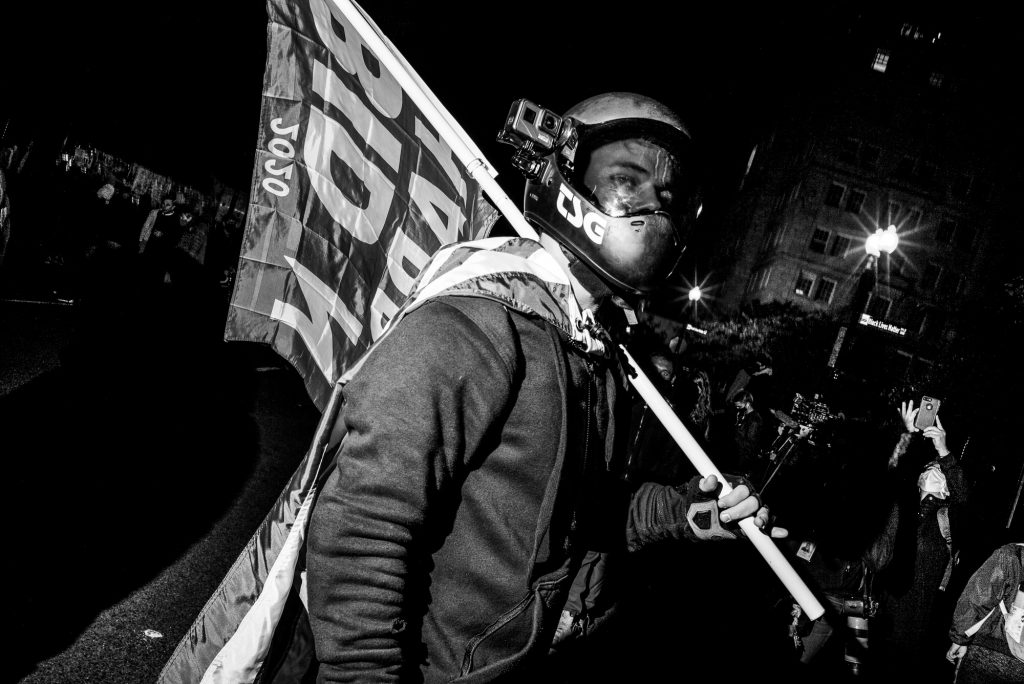 A packed crowd danced to DJs, rappers and live go-go music in nearby McPherson Square. People watched live election results come in on a jumbotron. Artists set up camp around the area creating protest signage and encouraging others to do the same. Many took selfies in front of protest art attached to a fence separating people from the White House. And, a smattering of evangelists and Trump supporters engaged peacefully with demonstrators throughout the night. 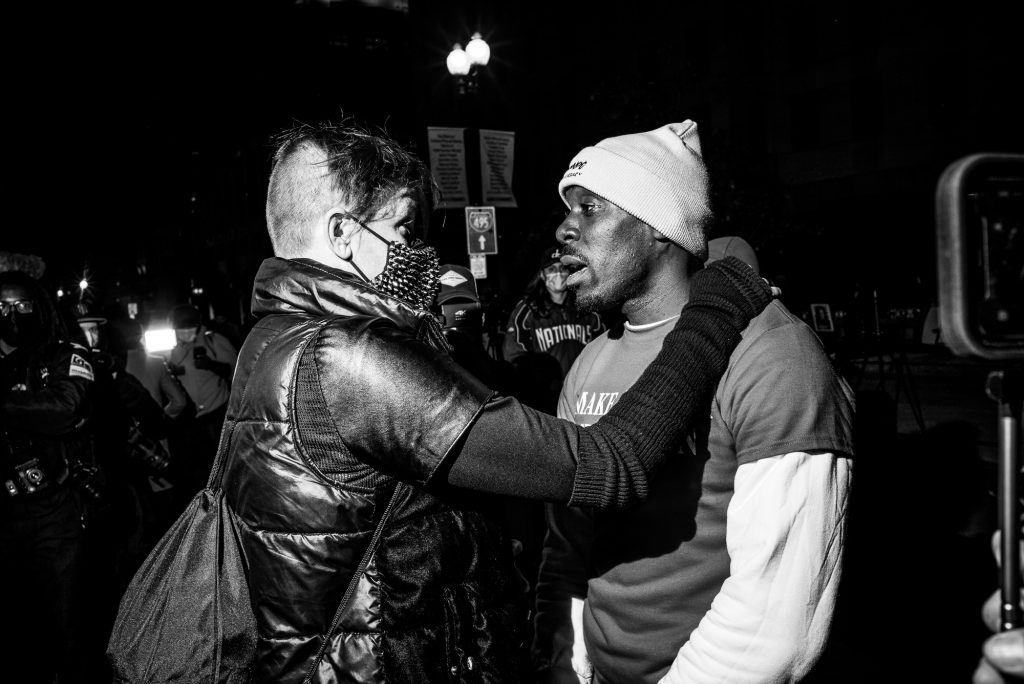 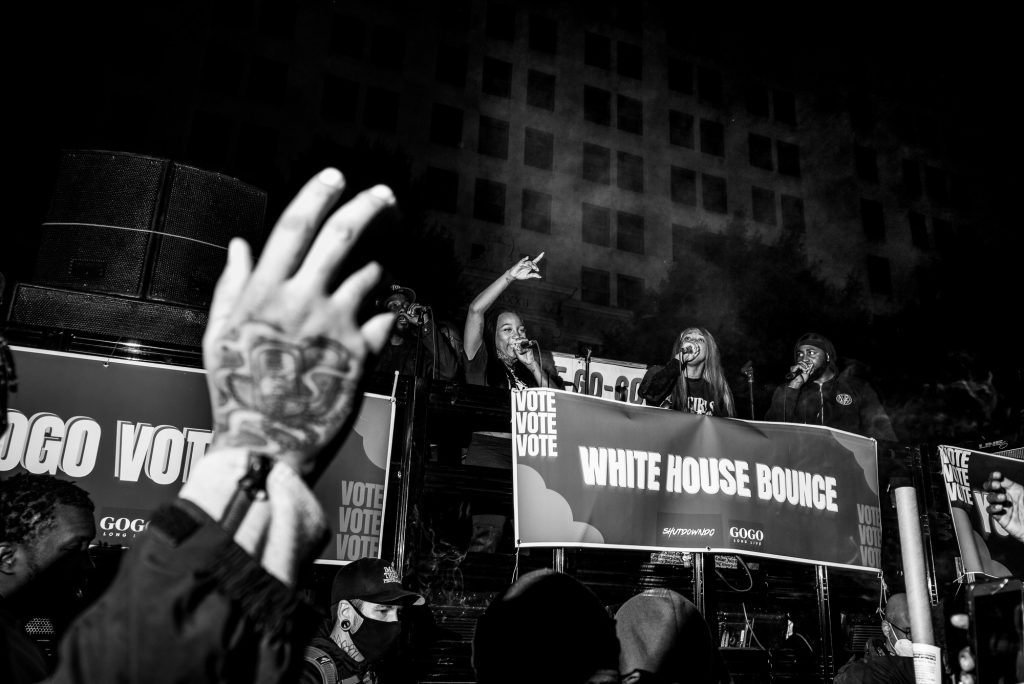 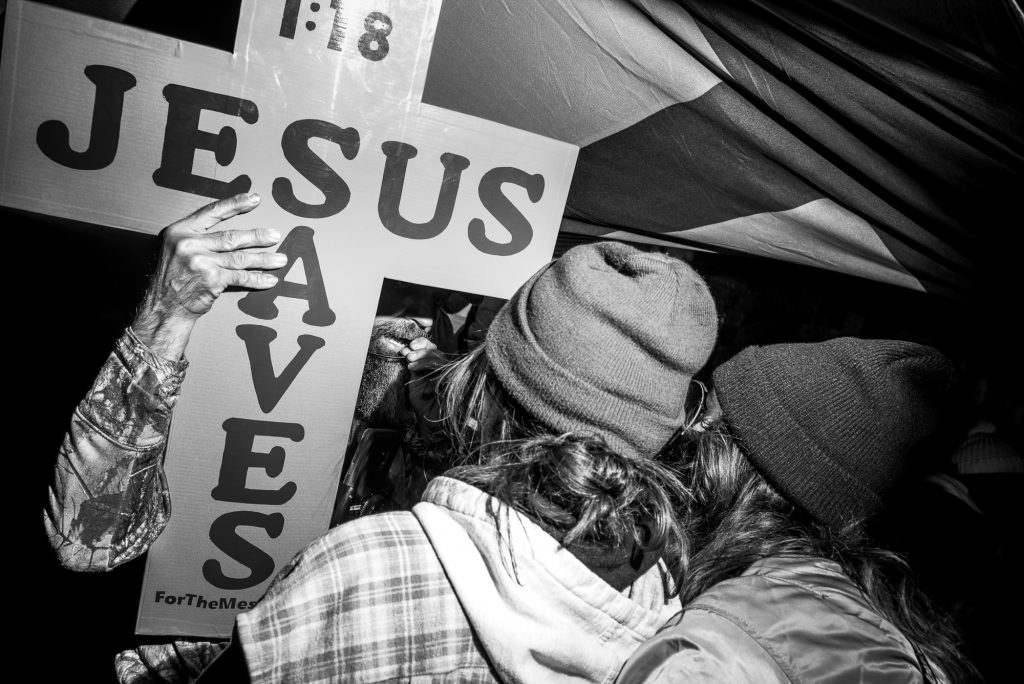 While the area was prepared for the worst, with local businesses boarding up storefronts and the White House installing “anti-scale” fencing around its perimeter, the majority of protests and demonstrations were peaceful. There were, however, a few scuffles with police throughout the evening resulting in 4 arrests. 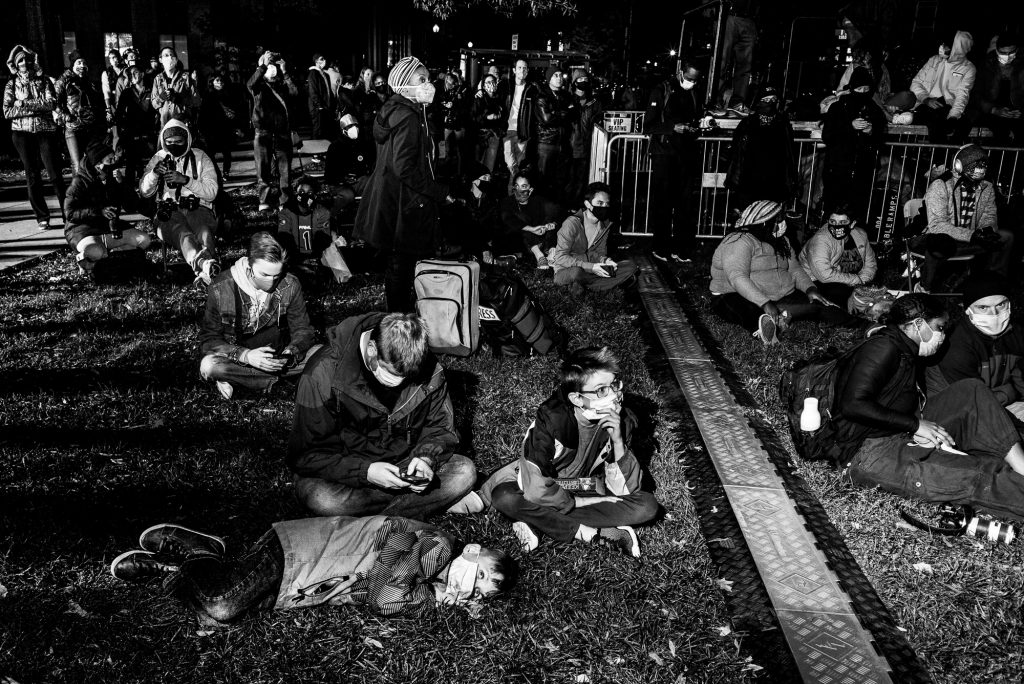 And, while this certainly is not the biggest news story in the country we love the images of American citizens exercising their rights under the First Amendment.

Chris Suspect is a street and documentary photographer hailing from the Washington, DC area. He specializes in capturing absurd and profound moments in the quotidian. chrissuspect.com