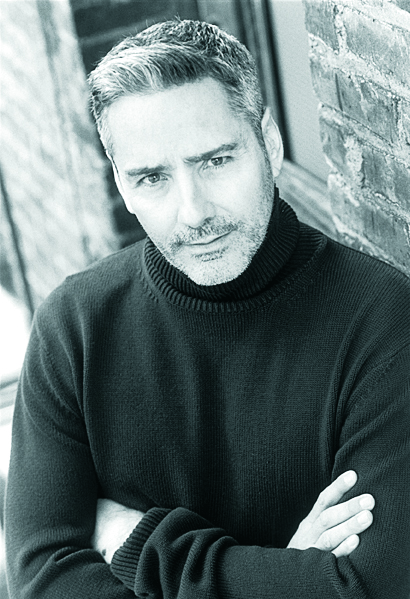 On the topic of speaking and presenting, there is one thing everyone should know: Nothing will accelerate your career faster than developing your ability to communicate.

Here are some fundamentals:

Michael Baldwin is a leader in the communications industry, with over 25 years of experience in building global brands.  His clients include Dow Jones, Forbes, NYU, Ogilvy & Mather, The New York Times, and Ralph Lauren, among others. He is the author of Just Add Water, Inkshares (2015).