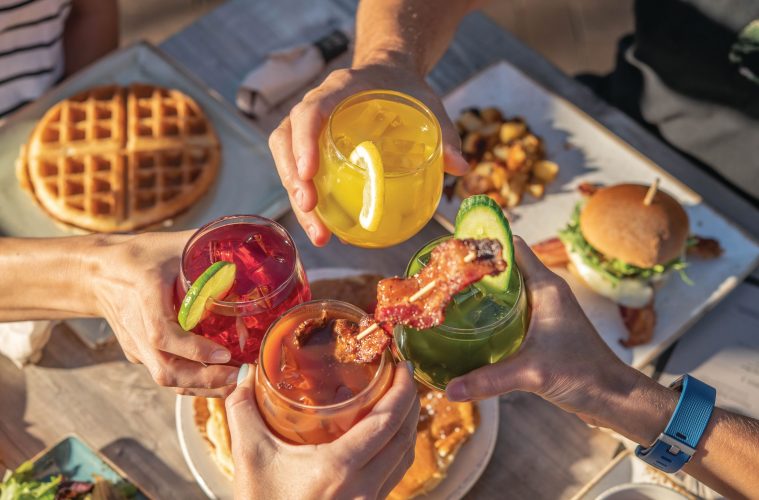 The new locations serving a full menu of breakfast, brunch and lunch will be the concept’s 9th and 10th in the state of Michigan

DETROIT, Mi. – First Watch, the leading Daytime Dining concept with more than 445 restaurants nationwide, announced today it is opening two new restaurants: one in the Detroit suburb of Novi and in the City of Ann Arbor by early October, 2022.

The addition of these two restaurants will bring First Watch’s total in the state of Michigan to 10, continuing an expansion effort that began in the greater Detroit area back in 2018. The new eateries feature expansive dining rooms, covered and recessed patios and bars and employ approximately 30 people.

“There’s been plenty of anticipation about what’s next for First Watch in the greater Detroit area and beyond, and we’re thrilled to share that a new brunch experience has come to our neighbors in Ann Arbor and Novi,” said David Gaines, Vice President of Operations. “It’ll come as no surprise that our customers are always on the hunt for new, elevated takes on their favorite breakfast, brunch and lunch dishes.” 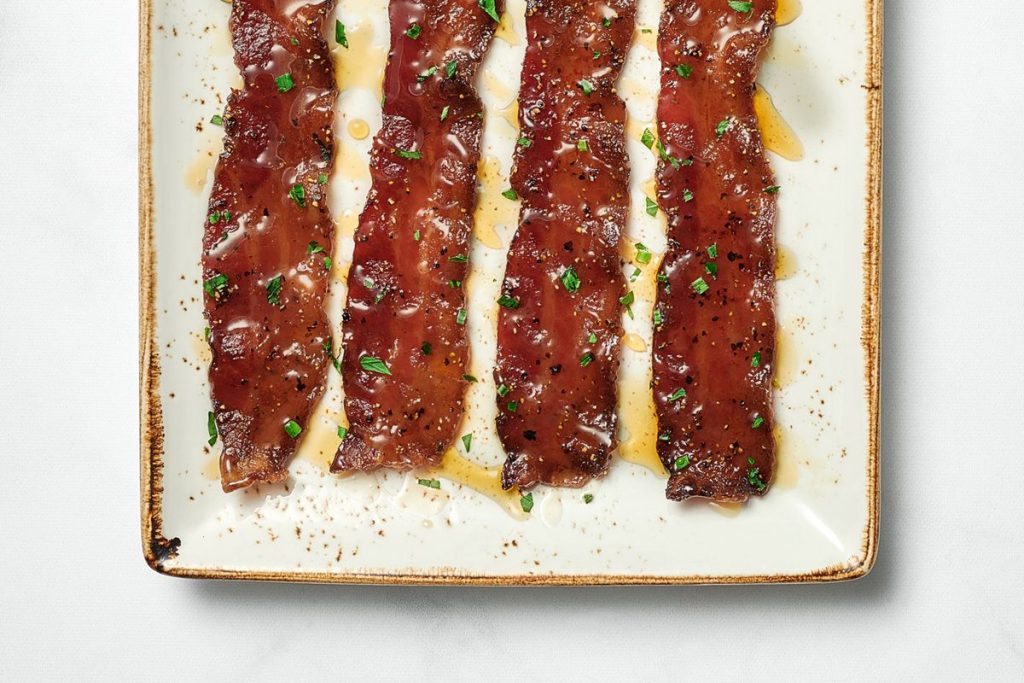 To celebrate the opening of the Ann Arbor and Novi locations, customers who dine in-restaurant during their first five days in business will receive free coffee with their meal. In addition, the first 120 customers to visit the new restaurant will also receive a custom, reusable travel mug.

“With the latest and greatest in design and menu, these restaurants promise to one up those expectations and then some,” said David Gaines. “We’ve loved calling Michigan home for these past four years, and we are excited to deepen our roots here for many more to come.”

Customers will be able to savor First Watch’s curated menu, which takes an elevated approach to traditional breakfast, brunch and lunch offerings that are made to order using only the freshest ingredients. Some of its most crave-able items include Avocado Toast, Smoked Salmon Eggs Benedict, Farm Stand Breakfast Tacos and Lemon Ricotta Pancakes.

The concept also offers a revolving seasonal menu, following the sun to source the highest quality ingredients, wherever and whenever they are in season, which has included items like the Barbacoa Quesadilla Benedict, Pumpkin Pancake Breakfast and Million Dollar Breakfast Sandwich, among many others.

First Watch also serves an array of fresh juices, pressed daily from only the highest quality fruits and vegetables, as well as its socially responsible and award-winning Project Sunrise coffee, which supports independent groups of female farmers in Colombia.

Since January of 2022, First Watch and the V Foundation have partnered to fund life-saving research and give every kid the chance to help another battling cancer, with the concept donating 25 cents from the sale of every kid’s meal at its restaurants nationwide to the V Foundation’s Dick Vitale Fund for Pediatric Cancer. 100 percent of the donations go directly toward pediatric cancer research and programs.

First Watch serves its entire menu seven days a week from 7 a.m. until 2:30 p.m. for pickup, delivery and dine-in service. To place an order or join a digital waitlist, guests can visit FirstWatch.com or download the First Watch App available for Apple iOS and Android.

For more information about First Watch, its menu offerings or to find the nearest location, visit firstwatch.com.