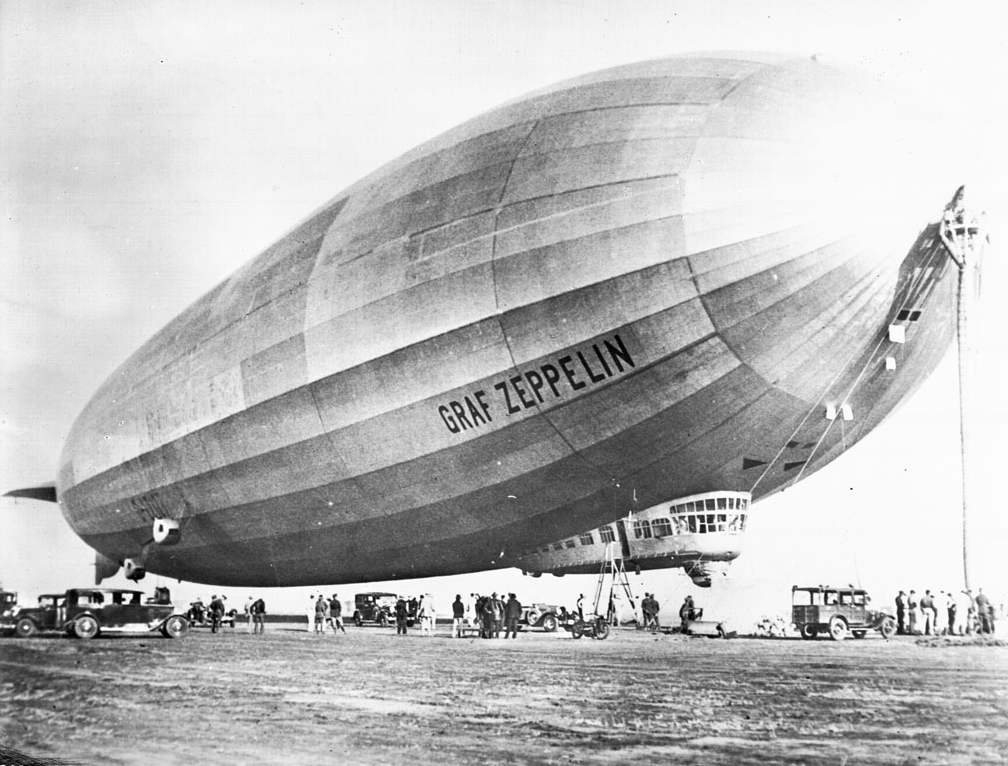 Be it by air, land, or sea one must get to where one is going…

The hustle and bustle of everyday life can occasionally become quite droll. The daily movement from place “A” to place “B”, and the occasional “C”, becomes monotonous and predictable. Every gentleman knows it is good for both mind and body to break out of the habitual and move into the more creative and spontaneous. We can learn a lot from our forefathers. And, while it is the duty of each student to eventually surpass teacher, there are occasions where the past is more correct then the future.

Birchbark Canoe | This Native American invention – famously of the Ojibwa – is the pinnacle of traditional hydro transportation. Able to be made quickly from the abundant birch trees of America’s Northeast and New England states, it offers a lightweight, quick way to navigate the rivers, tributaries, streams, and even the coastal areas of the ocean. The convenience of facing forward in a canoe is far superior to the rear-facing paddle boat. It is also a true man’s way of moving across water by use of upper body strength.

Rickshaw | Founded in Tokyo in 1869, the “Jinrikisha” (meaning literally “human powered vehicle”) became an affordable and efficient way to move about the city. Rickshaw spread to China in 1873, and next to all of Asia. Soon after World War II human-powered rickshaw were

banned, and bicycle rickshaw became all the rage (though, it would seem humans would still power the bicycles). Today, there are still a few countries that participate in the human-powered rickshaw, but they are very few and far between. Climate Change, however, may soon have us all thinking differently on that matter. 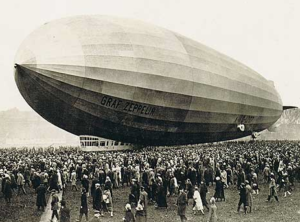 Zeppelin | While your technophile nephew plays with his new drone, retrofitted with a Gopro, gentlemen know this aerial fad will soon end; and, that class is eternal. Everyone can own a drone, but not everyone can pilot a proper Zeppelin. Used by the Germans in the bombing of London during the First World War, the Zeppelin gained popularity after WWII, as both a commercial and military form of transportation. Forget batteries, the Zeppelin runs on Noble Gas, and can be much bigger than any other rigid aircraft. Now, if Detroit can just get the Penobscot fitted with a docking station all will be right with the world.