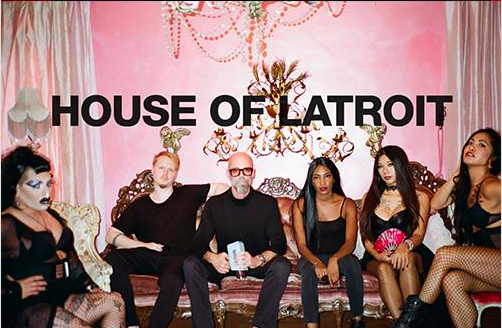 Directed by Latroit, the video is a hybrid of polished and BTS footage. Shot at the ragdoll pink palace, a life size doll house in West Hollywood and the backdrop of the recent photo shoot for LIZZO in Playboy, “Nice (Twice As Nice)” is a strong visual presentation for the soulful downtempo dance track with chill 90’s throwback rap performances.  Making an appearance in the video Is Spike, a Los Angeles based fine artist, drag performer and winner Mr. Precinct leather 2018, and first runner up Mr. Los Angeles Leather 2018. Also featured is actor/ model and pop culture personality Ashleigh Morghan.

B4NG B4NG (pronounced Bang Bang) is part of the House of Latroit stable – an artist discovery collective founded by White, the idea being the producer utilizing his platform of success to nurture early stage careers of emerging artists including Australian vocalist Charlz, DJ/producers Ghastly, and Sullivan King 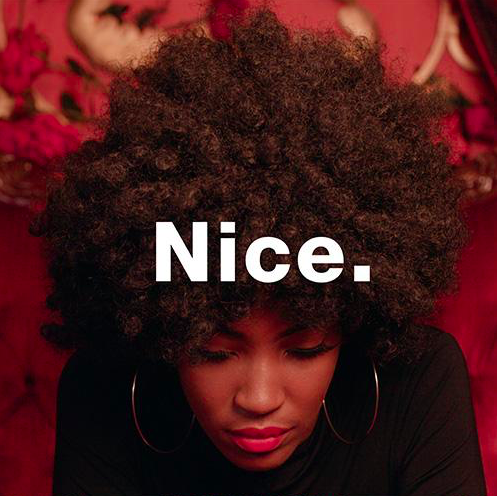 B4NG B4NG is also known as Germfree, an East LA-based underground battle rap champion who has appeared in six episodes of The Cypher Effect.

“That’s iPhone” Face ID campaign features a man napping peacefully on a lounger in his garden, woken up with a series of iMessages. By raising his face, he’s able to unlock the phone and read the incoming message. The entire 30-second spot is set to the 70’s inspired slow jam that is Latroit’s “Nice.”

Latroit has Detroit in his soul

Latroit’s place in the annals of dance music history is assured by his work with the pioneering Detroit techno group Inner City, his release “Happy People” as Static Revenger (charted by Fatboy Slim as one of the top 10 songs of that decade), DJ tours through five continents, and the recent oeuvre of Latroit releases, notably  highlighted by the 2018 GRAMMY™ Award for ‘Best Remixed Recording’ – Depeche Mode “You Move”.

“Both of these endeavors support my passion for discovering and promoting emerging musical talent from around the world,” says Latroit.

From an early start in the Detroit underground to his current collection of work, it has been said Latroit’s music holds “history in one hand and the future in the other”.

Anyway, hope you enjoy “Nice (Twice As Nice)” while the weather is still warm.