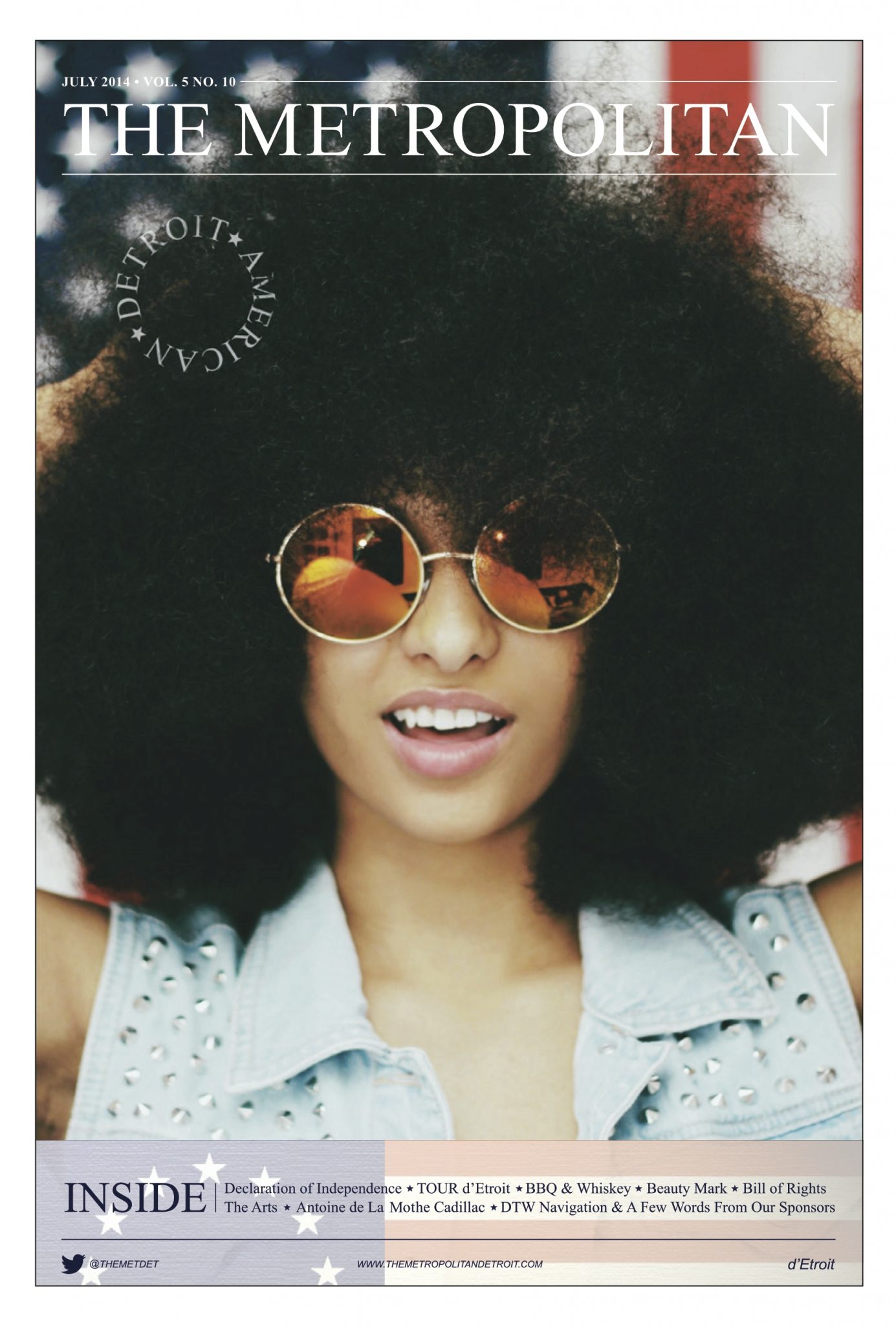 Recently, I witnessed a poll on a news broadcast that cited gridlock as the number one thing Americans disliked most about our current government. When a reporter directly questioned people on the subject most replied by saying that they did not care for “partisan politics” and that they wished Congress would “work together to get something done”.

According to govtrack.us, a website dedicated to tracking all government legislative activity, there are 9,009 bills and resolutions currently before the United States Congress. Of those, says govtrack.us, only about 5% will become law, and these laws must be enacted before the end of the 2013-2015 session (the 113th Congress).

5% of 9,009 bills mean roughly 450 new laws will be passed in the next 15 months. That comes to approximately 360 per year (again, according to govtrack.us estimates). Now, I do not know about you but that does not sound to me like gridlock. In fact, it sounds like we are passing, perhaps, too many laws at, perhaps, too high a rate of speed; about 30 each month. Take away weekends and holidays and we are passing over one new law each and every day.

Imagine you have just been handed 9009 new laws to consider. Add to that the countless earmarks and “pork barrel” spending appropriations added to each bill for your review. Consider the staff you would have to employ for research, the time, cost and human hours involved in negotiating 9,000 bills. How is it possible for our representatives to keep up?

Question: Of the nearly 360 bills that were passed in the last calendar year, how many can you name?  Can you name the new federal law that was just passed today?

How are any of us supposed to keep up?  Why should we have to? Is living in America so complicated that each day, presumably for the rest of our lives, we will be forced to live under another new law? Does this really make sense? Is it really necessary?

Consider this proposal: Congress is limited to voting on only one bill per month. Just one. In this way, Congress will be forced to edit and to concentrate on those bills that really have meaning. Media will cover the singular bill of the month, in depth, and the people will have ample time to discuss its contents over coffee, drinks or the kitchen table.

Who knows, intelligent conversations over bills and laws just may become the fashion once more. Wouldn’t that be interesting?