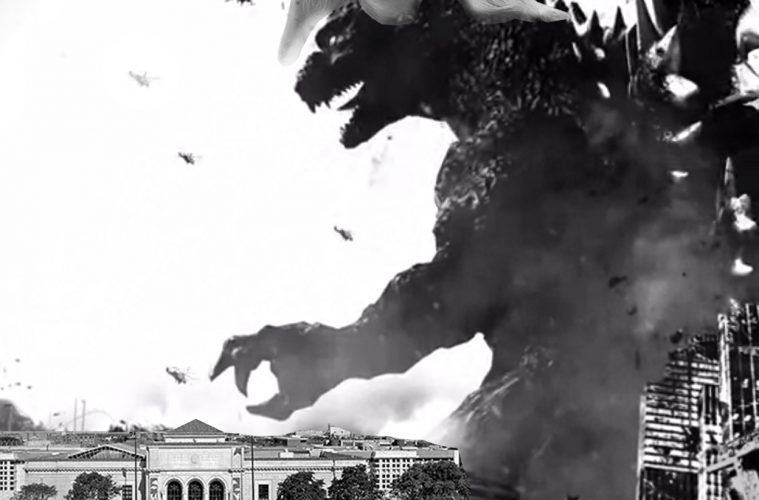 Headcleaner | The Battle for the Arts

Welcome to the new political era, we have not been expecting you. It is now a transition period for everybody, but for those of us who are against this administration it is now time to move beyond the shock of its very existence and to start planning for what lies ahead. In the face of this uncertainty, I shall attempt to hammer out some thoughts on what awaits the art world. But don’t expect any consistency or solid answers, just some projections about the “re-negotiated” relationship between the art world and our new government. However, I will try to keep my points at more than 140 characters.

The National Endowment for the Arts (NEA) will see its funding reduced dramatically. What is it? From the NEA website: “Established by Congress in 1965, the NEA is the independent federal agency whose funding and support gives Americans the opportunity to participate in the arts, exercise their imaginations, and develop their creative capacities.”  This is an organization that supports important exhibits and programming, and at times controversial material, using funding from Congress.

Since the beginning of the Reagan administration, the NEA has faced waves of attacks from conservative politicians in Congress and the president himself. As just one example, Newt Gingrich, the new “Chief Planner” (whatever that is) and ally of the White House, previously pushed for the complete elimination of the NEA during his run in the mid-90s as Speaker of the House. So, expect the agency to fight new existential battles in the near future, as the grudge-bearing administration will pursue all opportunities to dry up support for its critics. And keep in mind that the NEA is just the most visible target; there are plenty of others that will suffer. Rest assured, however, there will be much art activity. Responses from artists will vary, but there will be no shortage of sharp, new art created, regardless of the funding shortages. After all, the majority of artists were unhappy with the results of the election, and there will be many policy decisions and other disappointments to react to in the coming months.

In the field of visual arts, I would look for interesting shows at nonprofit art and performance spaces.  These are spots that are less concerned with the sale of artworks and even in normal times their programming tends to be more political and risqué. Case in point is the recent “Nasty Women” exhibit at the (nonprofit) Knockdown Center in Queens, NY.  This show included nearly 700 artists addressing the comment uttered during the October 19th debate, with the works priced below $100. All of the pieces were sold, with $42,000 of the proceeds going to Planned Parenthood and $8,000 to other organizations.

Until proven otherwise, this administration should be considered an enemy of the arts. We can consider the story of the destroyed reliefs at the Bonwit Teller Building—after promises of saving and donating the reliefs to the Met—when the building was demolished in 1980 to make room for the Tower in midtown Manhattan. Or, the calls for cutting or eliminating federal funding for the “obscene” Chris Ofili paintings at the Brooklyn Museum (that actually received no such funding) in 1999. Perhaps, the use of the term “degenerate” to argue against that same exhibit should raise some red flags—that word does have particular weight in 20th century art history, after all. Censorship and vindictiveness, here we come.

Musicians will keep us going by producing good new stuff. We can look at the trajectories of two bands: the industrialists Skinny Puppy and the industrial metal band Ministry. Both groups came to be in the early Reagan years, 1982 and 1981, respectively, and made their best records in the 1988-1992 period. With the Clinton years came a slump in form, combined with major personnel changes and setbacks. With the George W. Bush era came signs of life as both bands got back on track.  Then there was another slump in form during the first Obama term, and a mixed-bag since then.  This model of productivity and responding to the political climate is by no means universal, but it may hint at an underlying current for some artists. Attacks on the arts, combined with a shift to the right in politics will cause musicians to reciprocate. Further, music reaches more people than visual and performance art, so the possibilities are greater. I propose a healthy mixture of explicit attack (Ministry, 2004-2008) with a more coded, implicit critique (Laibach).

Public artworks and art that is experienced outside the gallery should switch gears for a while.  Think less Marshall Fredericks and more Banksy. Less of the DIA’s “Inside|Out” and more non-sanctioned happenings/performances à la Pussy Riot. I will want to see something with a sense of urgency. Certainly, there will always be a steady stream of sanitized sculpture for the town center and paintings for the company headquarters, and there will even be a time to consider both. But not now.  We should focus our attention elsewhere. Give me graffiti and make it thoughtful; give me a street performance with biting satire and make it memorable; give me Maurizio Cattelan’s “L.O.V.E.” in front of the previously-mentioned 721 Fifth Avenue in NYC, or better yet, 1600 Pennsylvania Avenue in DC.