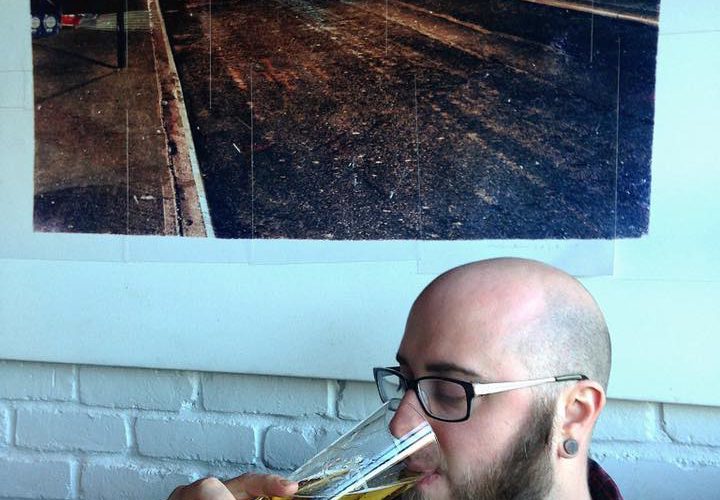 Hommes | The Evolution of Men’s Fashion

Unlike the styles of the fairer sex, men’s fashion seems to evolve slowly. Classics seem to stick for seasons, years, decades, or even centuries. Sure, some small design may change a bit from time to time, but at its core, it remains a testament to time. Not unlike Stonehenge, or the great Pyramids. To understand where one is, one must look to the past. To know where one is going, one must look at the present. 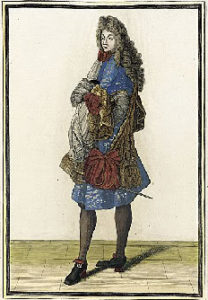 1700s | This is a great time in history. The Habit, as men’s suits were called, was the crucial article, consisting of breeches, a jacket, and the justacorps, or a long coat going to the knees. Men’s shoes were square, but no longer blocked as they were in the previous century. A cane was a staple at this time, suspended from a hoop attached to the button of the jacked. This was to allow a box of snuff to be held in the hand without being encumbered by the cane itself. It was also popular to wear the hair long and tied back with a black bow. Wearing the hair pulled back and low also allowed for a tri-corner hat to be worn at fancy dinner parties.

appearing in both London and Paris. They prided themselves on “natural excellence” and sported tasseled shoes and boots. Hair was worn shorter, with hair wax to style. This is also, oddly, the era that gave rise to the mutton chop. Pants were worn at an extremely high waist. The invention of the “greatcoat” – or overcoat – was large, and usually adorned with furs. For inspiration, see the Marquis de Lafayette. 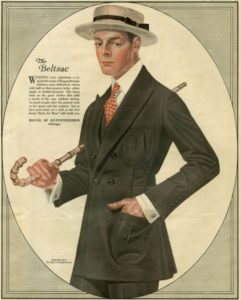 1900s | The age of the curled moustache. Wearing a frock coat withmore modern trousers and a waistcoat was the standard. This era also gave way to the first true blazers and flannel coats. Top hats and bowlers were worn, as well as the rise of modern bowtie, and ascots. This is also the century that gave rise to classic men’s bathing suits; featuring short sleeves, shorts, and usually horizontally striped in blue, green, or red. For purchase of any of these classic 1900’s fashions, this writer suggests.