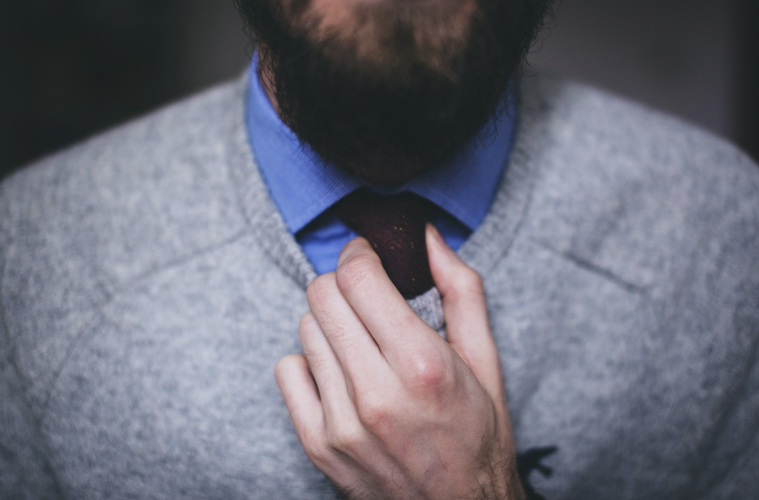 How Men’s Style Has Gotten Smarter

For a long time it was fair to say that there was a lot more assistance for women in fashion. From advice columns and female-forward social lookbooks, to in-store assistance from experts, to customization, fitting, and tailoring options, the world of fashion for women is simply more complex and dynamic than for men — or at least men who don’t go to great lengths to expand their options.

Inevitably, this has contributed over time to the widespread notion that women are simply more stylish than men — which is unfair both ways! This perception may never fade away completely, and it may always be the case that women’s fashion will be a deeper world for women than for most men. However, it’s also important to recognize that the scales have been evened at least somewhat in recent years by the emergence of a lot of new shopping options and support systems for stylish men.

In short, men’s style has gotten smarter, and it’s beginning to affect everything from suit shopping, to sneaker choices, to defining overall taste. Below, we’ll look at some of the specific developments that have brought about this change.

This problem has basically been solved in recent years, however, by the advent of online and app-based suit shops that take measurements and ship custom-fitted clothing. According to a Business Insider write-up on these trendy businesses, there are now several of them (Indochino, Black Lapel, and more) that will provide men with perfectly fitted suits, typically at very reasonable prices. Together, these services have made tailoring convenient, desirable, and affordable — rather than inconvenient, annoying, and/or overpriced.

This point is related to the last one, but it’s worth noting that men similarly have a lot more options today for custom-fitted shirts, rather than whole suits. A lot of men now stock up on dress shirts and more casual button-down options via platforms that will design to fit. And for that matter, there are even some trendy companies (think UNTUCKit) that are providing more casual clothing in fits better suited to men’s bodies and modern style than the average in-store tee shirt options. 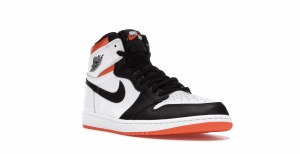 Another interesting change on the casual front is that entire digital communities have sprung up around athletic shoes and apparel. Men are able to discuss options, compare styles, and develop taste together, rather than relying solely on their own (advertiser-influenced) whims. SoleSavy describes this general concept as a chance for sneaker enthusiasts to “learn the game” and meet like-minded people, and ultimately become part of a “passionate community” surrounding trendy apparel. But it doesn’t have to happen through a given platform or provider, either. There are also some ways in which social media has helped to develop smart, informed, and helpful communities of people in search of stylish new athletic apparel.

It may be true that there’s a degree of groupthink in all of this. But that’s not unusual in fashion, and the ultimate result is that men are becoming more discerning and informed though communities built around sneakers and apparel.

Finally, there are the subscription boxes that have become so trendy in the last several years for both men and women. Most people are at least loosely aware of one or two of these services by now, but the truth is there are actually a lot of them from which to choose. The Manual lists more than 10 (including Menlo Club, Stitch Fix, ThreadLab, and more) that it basically pitches as alternatives to brick-and-mortar shopping. The key difference, however, is that these services help men to develop style — in some cases piecing together outfits from scratch, and in some by taking feedback and preferences into account and bringing out customers’ taste in the best ways possible.

Naturally, some boxes are better than others, and some have particular focal points as well. By and large though, these are convenient and intelligent options for men who feel they could use a little help on the style front.

All things considered, these trends, companies, and services have changed the world of style for men — and ultimately made it smarter. We’d encourage any men with interest in fashion to explore some of the things highlighted above, as well as to keep an eye on The Metropolitan for more news and opinions on style moving forward.