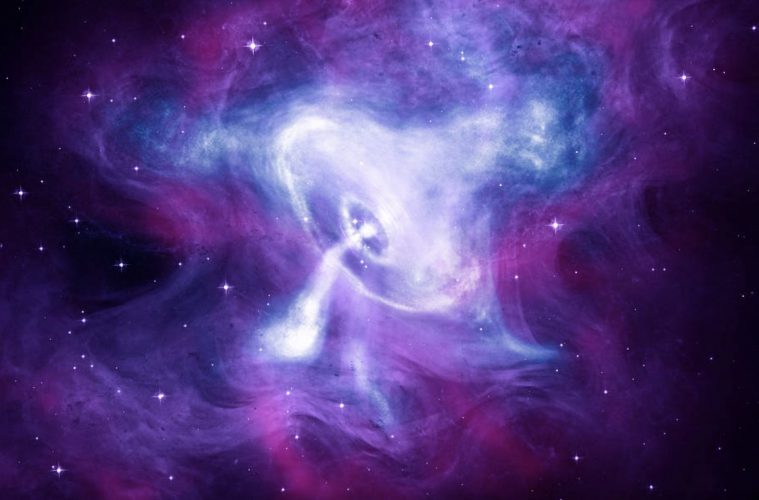 I’m Online, Therefore I Am

I’m not online right now. As I write the first (and second) draft of this piece, with pen and paper, I am sitting outside on my front porch. I am not in my back room, on the computer in air-conditioned comfort with Louis Armstrong or Sun Ra playing in the background.

It is a pleasant summer morning, so I’m not sweaty – yet. I lost power during the “Great Deluge of 2021.” I’m not complaining, I’m just observing. Compared to what the weather has taken from others over the years, this is merely an inconvenience.

It’s been a day and a half so far, and they predict our power will be restored in three more days.

Meanwhile, here I am, living as I once lived, in pre-AC, pre-Internet days, although my wife and I did take an emergency trip to a local coffee shop to tap into their wi-fi. Modern amenities are still available, but not at my house.

While we temporarily lack AC, refrigeration, lights, and TV, the most disorienting aspect of this episode, is the lack of Internet. And I know I’m not the only one feeling this way. We are, as a society, addicted to the Internet. I had no way of knowing the first time I turned on and tuned in, how quickly I would be sucked in and become dependent, just like all of you other addicts.

It’s not just the fact that so many of us spend a large portion of our work lives online. Much of our recreational time is also spent on a device doing all manner of things. Maybe we should have known this would happen. Maybe we should have learned from three generations of television and video game addiction that as smart and in-control as we like to think we are, we are no match for the colorful moving images on our screens. Like crows toward shiny objects, we are enraptured and entertained by the bright moving lights. As light is the origin and sustenance of life though, maybe this is natural.

Years ago I was “encouraged” by my wife to carry a cell phone. So I grudgingly began lugging one – when I remembered to take it with me. When smart phones hit the scene, I avoided them for as long as I could. I knew that once I had that seductive technological wonder in my hand, I would react the same way every other Internet addict does.

I know that it’s not necessary to check my email every half hour or worry constantly over whether I’ve missed an important text. Finding out who played the bookshop owner in “The Big Sleep,” and learning what other movies she was in, will not change my life. But just like millions of others, here I am. (By the way, her name is Dorothy Malone. It was the Acme Bookshop. And she played in more movies and TV shows than can be listed here.)

The greatest challenge from this addiction is the feeling that I’m not doing anything important or worthwhile unless I’m doing it on the computer. It doesn’t count if I’m not doing it in front of a screen.

What used to be known as “real life” is now a series of distractions that must be gotten through in order to get back to the computer . . . or tablet, or phone, or anything that will connect me to the Internet. Some of those real life activities, in order to increase their validity, are now accompanied by the Internet. With help from other Internet junkies, I’ve learned to watch videos while I eat, listen to podcasts or my playlist while I make dinner, drive, or work out, and read articles that I’ve saved to an app between sets at the gym or while meditating in the tiled reading room.

Other real life activities are affected in other ways. Reading books is done in shorter increments because my attention span is – Hey, wait a minute! Who played the guy who pees on The Dude’s rug in The Big Lebowski?

Sorry, but you get the idea.

My wife and I go camping every Labor Day weekend. Thanks to hot spots and wi-fi access at some campgrounds, not even natural distractions can compete. Sleep is the one escape from this addiction, but I’m sure that engineers and programmers at Google are working to fix that.

While I do lament these life changes, there is a part of me that wonders if this isn’t just the next self-directed step in human evolution, especially when I see toddlers playing games or watching videos on their parents’ cell phones.

Since the 1960s, a number of writers and philosophers have predicted that we humans will soon be able to control our evolutionary path. We may have finally reached the time when those predictions have become valid. It’s obvious to all of us that computer usage is changing both society and individual humans (as I wrote above) in observable ways. But what will be the next step? Will computers end up merging with human protoplasm? If so, how? Computer chips implanted in humans or human consciousness uploaded into a machine/cloud? Or both? Which of us, man or machine, will be the master? Will the increasing addition of plastics to our environment hasten our evolution? Or our demise? And the evolution or demise of other species? Will these changes enable humanity to leave the confines and relative safety of Earth to explore the Universe? Will we, in our next evolutionary phase, travel the spaceways from planet to planet, or from galaxy to galaxy?

If so, and when we finally arrive there, will the Andromeda Galaxy have a strong enough wi-fi signal? Will the Crab Nebula end up being an overcrowded tourist trap with lousy restaurants and cheesy gift shops? Will we even be able to stop for ice cream and bathroom breaks on our way to the center of our galaxy?

Sitting on my front porch, free from the Internet’s demands, I have the freedom to ponder these big questions.

Hi, I’m Harry Onickel. I am a reader. I always have been. I like to think that between reading for all these years, fiction and nonfiction, high and low culture, classics and trash, the acceptable and the dangerous, and just being around for a bit, I’ve learned one or two things and perhaps gained a bit of perspective. In addition to learning, reading makes me wonder. Lately, I’ve been wondering – what lies behind the mask? My blog, occasionally updated, is The Teacher That Exploded.