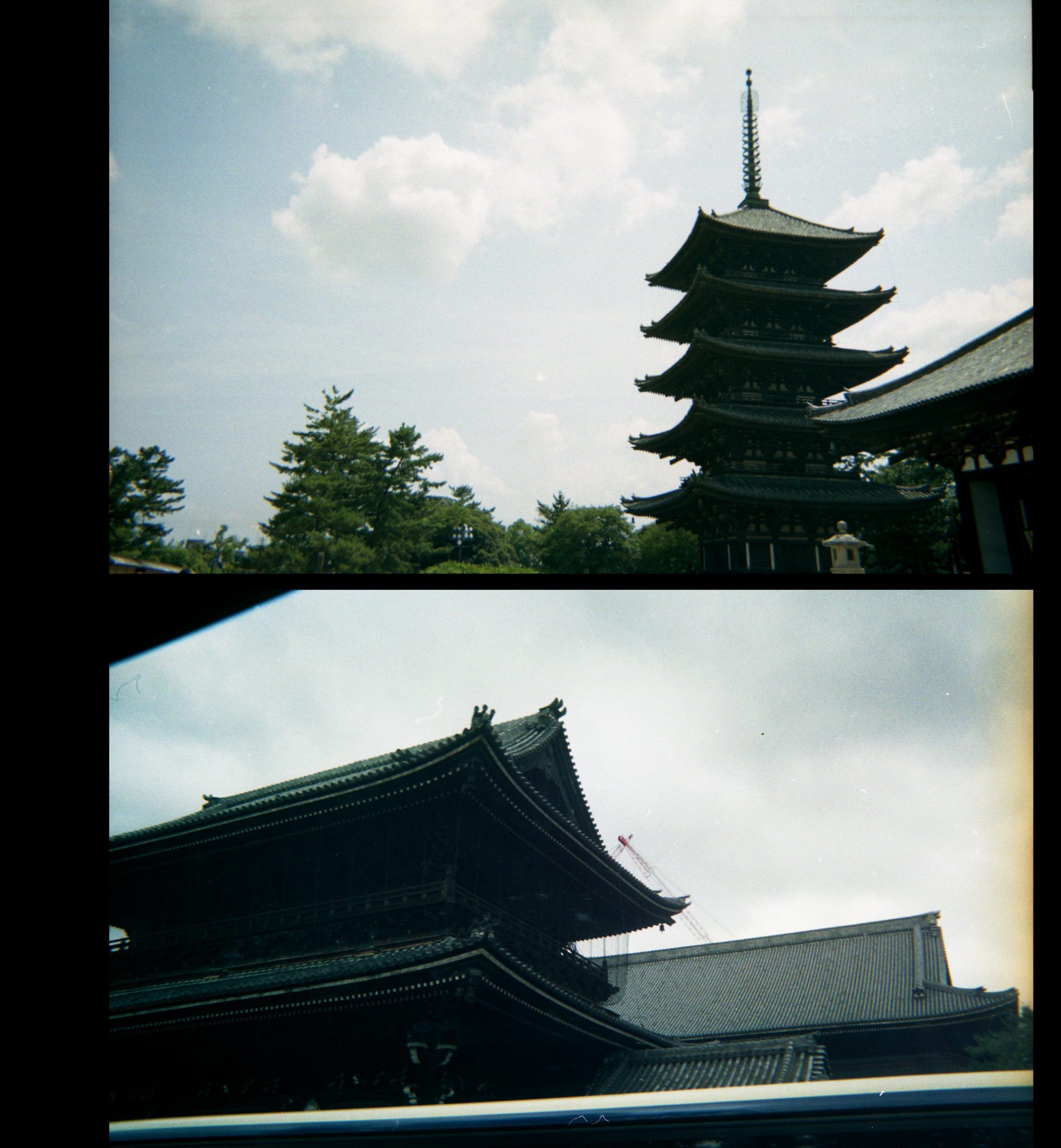 Japan Through A Disposable Camera (2003) 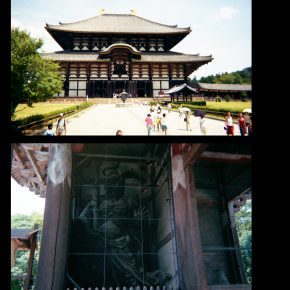 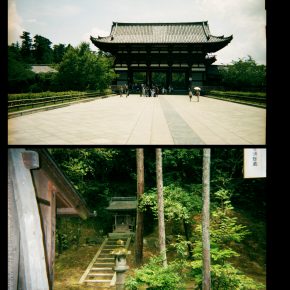 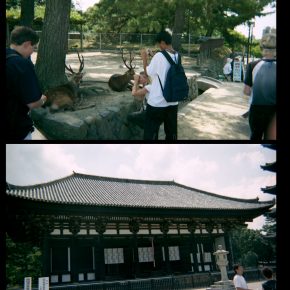 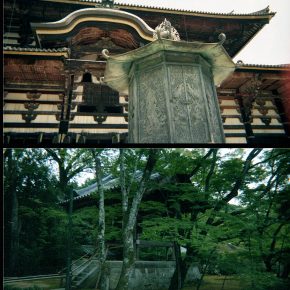 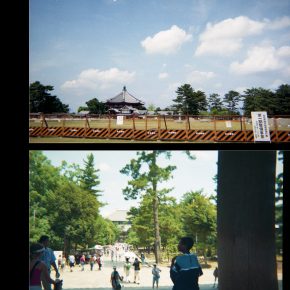 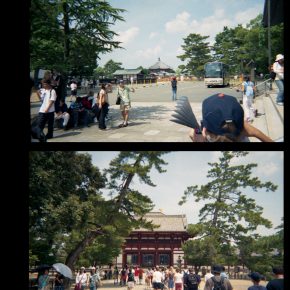 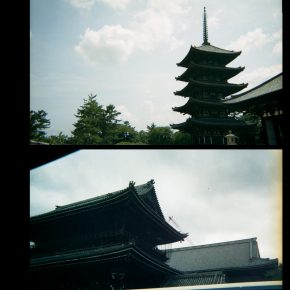 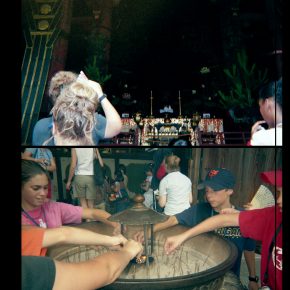 JAPAN THROUGH A DISPOSABLE CAMERA (2003)

I was reading about Edgar Cayce’s predictions for the 21st century; I vaguely remember something about flooding in the west coast, the country becoming divided by rivers, Europe changing “in the blink of an eye”, something about Russia, and a greater Japan sinking to the bottom of the ocean… When I was thirteen I got the opportunity to travel to Japan through a company my mom worked for, and brought with me two disposable cameras. Years later I rediscovered that film and rescanned them. Years later the nuclear disaster of Fukushima happened. I think about Edgar Cayce’s vague predictions sometimes and worry about Japan; this cultural reference point, the idealistic utopia it’s become to the rest of the world, and that it may soon become another Atlantis.