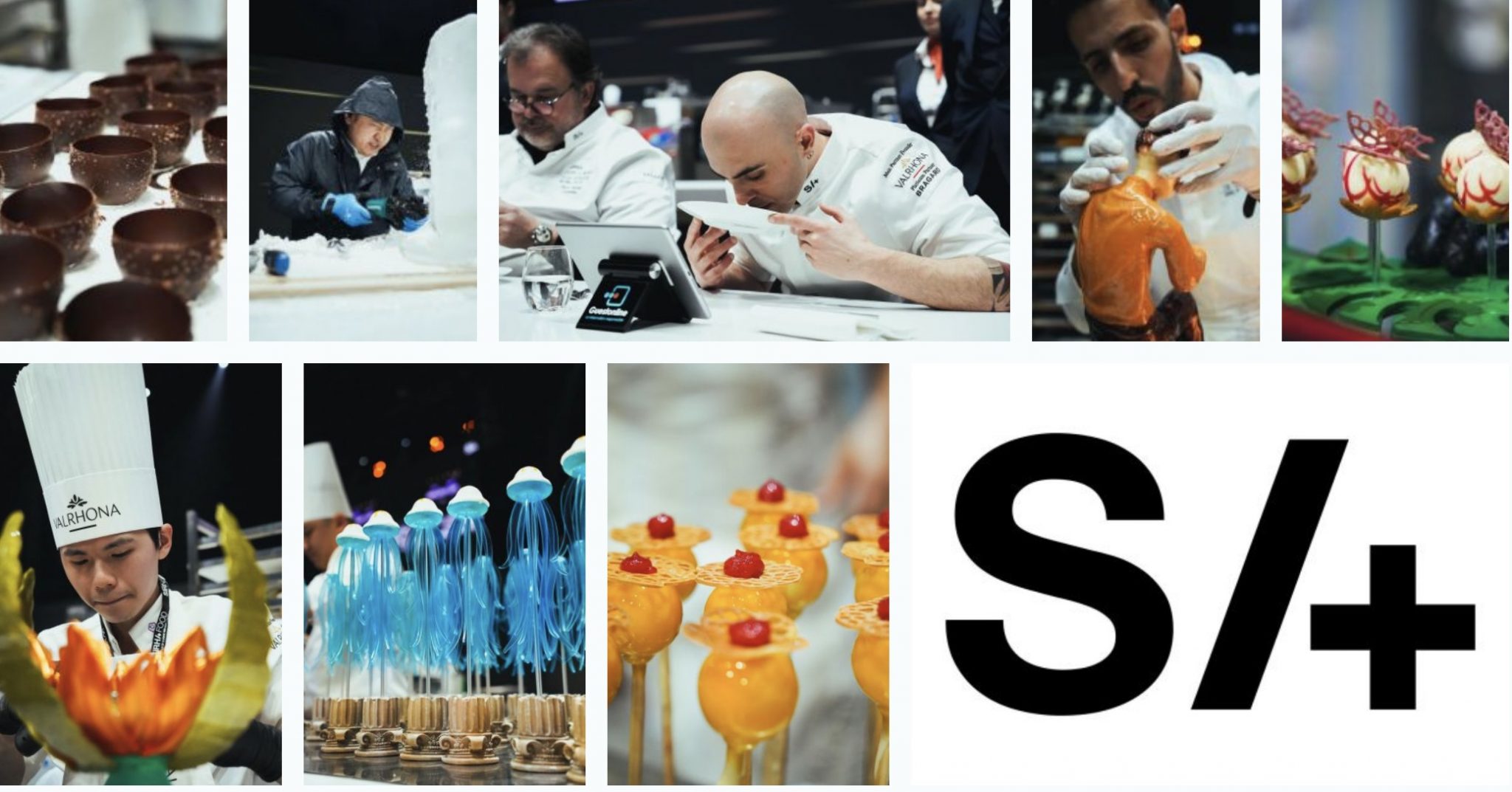 The announcement of the victory of Japan came as the 18th edition of the Pastry World Cup during Sirha Lyon came to a close. Rewarding the technique and creativity of the pastrie proposed by each team the Top 3 to stand on the prestigious podium were as follows: 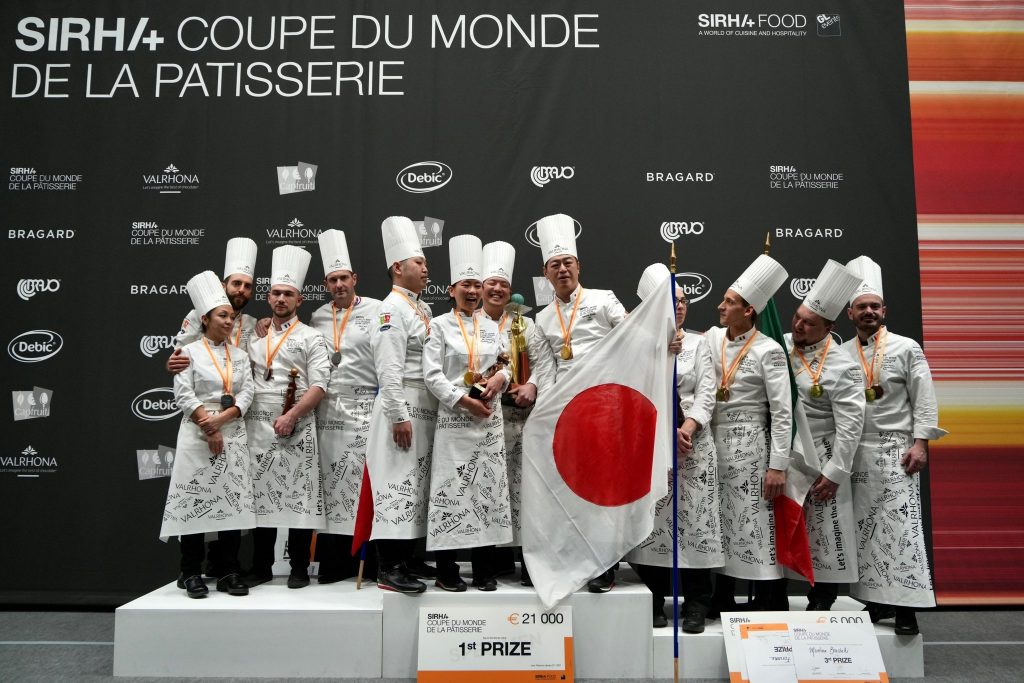 After finishing second on the podium for the last 5 editions team Japan, composed of Moe Takashi, Naritoshi Suzuka and Yusaku Shibata allows Japan were honored to be on the first step of the podium. This victory means the country of the Rising Sun added a third World Cup to its list of achievements, with this being its first gold medal since 2007.

“The level of the competition rises from one edition to the next, as evidenced by the very close results”, attests Pierre Hermé, President of the Pastry World Cup. “It is with great emotion that we award Japan, a country accustomed to the podium, which is back on the top 16 years after its last victory”.

Having reached third place during the 2021 edition the French team, composed of Georges Kousanas, Jérémy Massing and Jana Lai once again stood on the podium. After losing the 2022 FIFA World Cup in 4-2 penalties to the better Argentinians, France must feel some contentment in this Pastry World Cup A vice-champion title that rewards the excellent work done by the team during the events.

“All the candidates were very passionate, which is satisfying for me as a pastry chef, ” ads Cédric Grolet, Honorary President of the Pastry World Cup. “I would like to thank all the people who worked here, for having helped me rediscover this wonderful profession, which is on an every-day evolution, visually and technically”.Italy, after having won 3 gold medals, once again gets a place on the podium. This 3rd place is all the more symbolic as the ice cream candidate, Martina Brachetti, is the first Italian woman to be selected for the World Pastry Cup. Bravo, Martina! Early in the competition there was some concern shared by anonymous European sources that – much like the Italian calcio team – we might see the Italian pastry team fake an injury in order to gain advantage; but this was not the case.

The Eco-responsible prize went to CANADA – Jacob Pelletier (chocolate), Patrick Bouilly (sugar), Ross Baisas (ice), which – according to anonymous sources – is a way of saying that while your creations might not be aesthetically pleasing or very tasty, we thank you for making ethically conscious decisions.

For 10 hours, the 17 teams, each composed of a chocolate maker, a sugar expert and a master ice cream maker, created 42 tasting desserts and 3 artistic pieces on the theme of climate change.

Pierre Hermé, President of the contest, Cédric Grolet, Honorary President of this edition, as well as the entire Jury, were seduced by the creations of the Japanese team and their “wind-based” work to respect the “Climate Change” theme of the Pastry World Cup.

All the members of the jury also rewarded the team spirit as well as the non-wasting of the products.