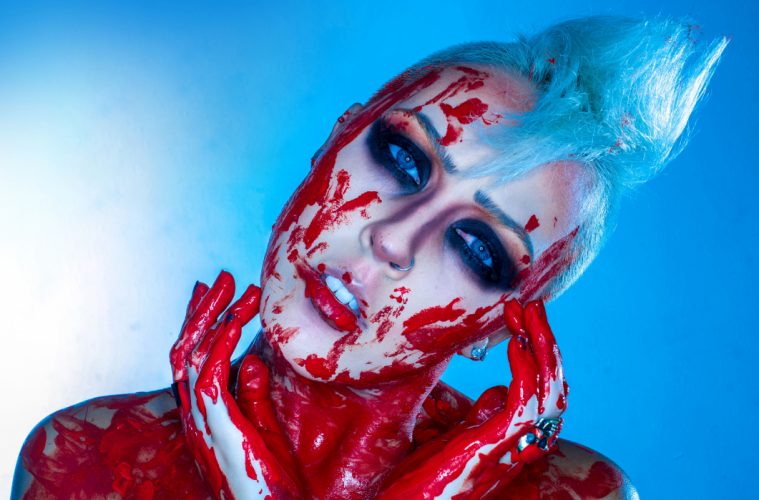 “Fire deals with the self-doubt and apprehension that many in the world go through on a daily basis and how it can wear you down to the point where you want to lash out,” explains Josie Pace, about her new single and video release.

The post industrial rock ingenue said she used ski masks in the video to represent insecurities and anxieties, and the feeling of being suffocated by it all, which can make her often hot with anger and frustration.

“The choruses are the realization that the worries, insecurities, anxieties and the negativity are lies,” Josie says.

In the video we see the style and artistry of those bands who have influenced and inspired this Detroit-based artist; Tim Skold (Marilyn Manson, KMFDM), Stabbing Westward, Powerman 5000, and PIG.

The video was directed by Ken Roberts who is also the music producer for Josie Pace. The video was shot in downtown Detroit at the historic Russell Industrial Building.

This Detroit artist’s music represents a piece of her solitude. The blistering glow of downtempo post-industrial beats, electro-pop melodies and layered soundscapes are home to Josie’s captivating lyrics; she considers herself a songwriter in the purest sense.