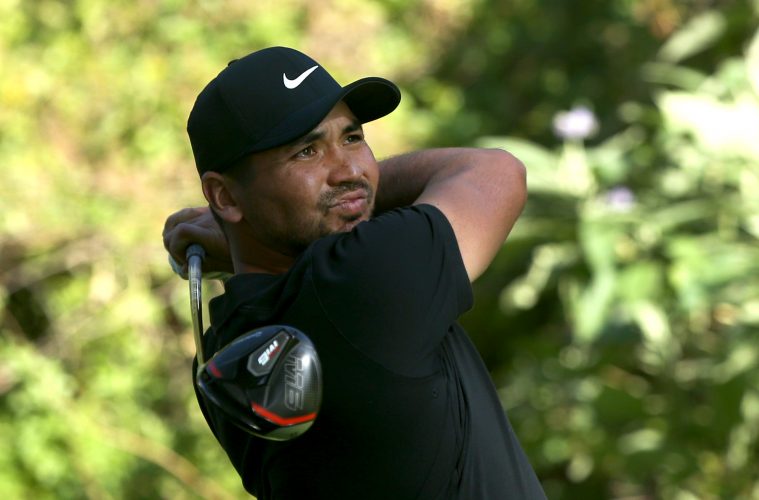 In a show of support for the Rocket Mortgage Classic’s “Changing the Course” initiative, 12-time PGA TOUR winner and two-time Masters champion Bubba Watson and Harold Varner III will team up against former World No. 1 Jason Day and Wesley Bryan in a casual nine-hole exhibition at Detroit Golf Club on Wednesday July 1 at 1pm to raise funds toward ending the digital divide in Detroit.

“It’s going to be a lot of fun to get out there Wednesday for a little hit and giggle with some friends to raise money for a great cause,” Watson said. “When I heard about what Rocket Mortgage and the tournament were doing to provide internet access to Detroit residents, I knew I wanted to get behind it and do what I could to help out. I hope the fans enjoy getting a little inside look at the banter we always have during a practice round and get behind the effort too by donating what they can.”

The friendly exhibition will air as a special presentation of PGA TOUR LIVE and will be simulcast on Golf Channel and other PGA TOUR media platforms, including PGA TOUR social channels. GOLFTV powered by PGA TOUR will cover internationally. Fans can text “AREA313” to 243725 to donate toward Changing the Course and ending the digital divide in Detroit.

Changing the Course is the Rocket Mortgage Classic’s new, multi-year initiative that aims to end the digital divide in Detroit and ensure every Detroit resident has access to the internet, technology and digital literacy training.

Featured Image | Jason Day of Australia tees off at the 12th hole during round two of the Genesis Invitational at the Riviera Country Club on February 14, 2020 in Pacific Palisades, California. (Photo by Katharine Lotze/Getty Images)