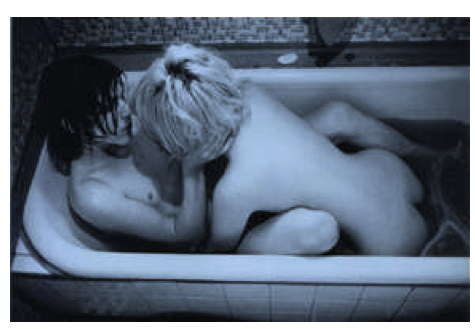 LARRY CLARK | Kiss the Past Hello 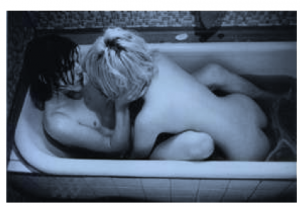 ARC is delighted to be presenting the first French retrospective of photographer and filmmaker Larry Clark, born in 1943 in Tulsa, Oklahoma. Organised in close collaboration with Clark himself, the exhibition sums up a fifty-year oeuvre with over two hundred original prints, most shown here for the first time. From the black and white images of the early 1960s to the feature-length films – among them Kids (1995), Bully (2001) and Ken Park (2002) – he has been making since 1995, this internationally recognised artist offers an uncompromisingly hard look at teenagers adrift without bearings.

In addition to portraits of newborn babies and animals by his photographer mother – Clark worked as her assistant – the exhibition includes the mythic images of Tulsa (1971) and Teenage Lust (1983), as well as other work from these periods never shown before. His 16mm film on addicts in Tulsa, made in1968 and recently rediscovered, is also being screened for the first time.

In his photo series from the 1990s and 2000s Clark shows us teenagers in a daily round of staving off boredom with drugs, sex and firearms, together with skateboarders ranging geographically from New York to the Latino ghetto of Los Angeles. Equally based on street and rock culture, the series 1992, The Perfect Childhood (1993) and Punk Picasso (2003) confirm his cutting eye for a marginality America refuses to face up to.

The large format colour works of the Los Angeles series 2003–2010, chronicle the evolution from child to adult of young skateboarder Jonathan Velasquez, the central character of Clark’s film Wassup Rockers (2006).

Since the publication in 1971 of Tulsa, a seminal work on a generation’s lostness and violence, Clark’s work has haunted American culture. The power of his images, quite apart from their grimness and dark appeal, lies in his quest for a naked truth, a realism stripped of all prudishness.