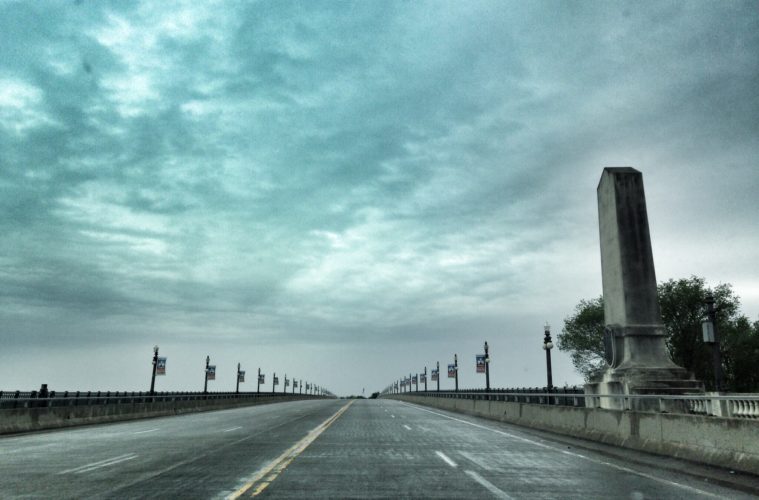 Letter from the Editor

Between 1871 and 1914 there is a period in history known as, Belle Époque. This moment in time took place in Paris, when peace and prosperity reigned, where new technologies and scientific discoveries were made, and where arts flourished through the likes of Matisse, Rousseau, and Picasso, who made masterpieces with paint; Émile Zola, Colette, and a group of French writers, referring to themselves as the “Decadents”, who wrote masterpieces of literature; with Operettas and salon music at its height; theatre, modern dance and visual arts all the rage. 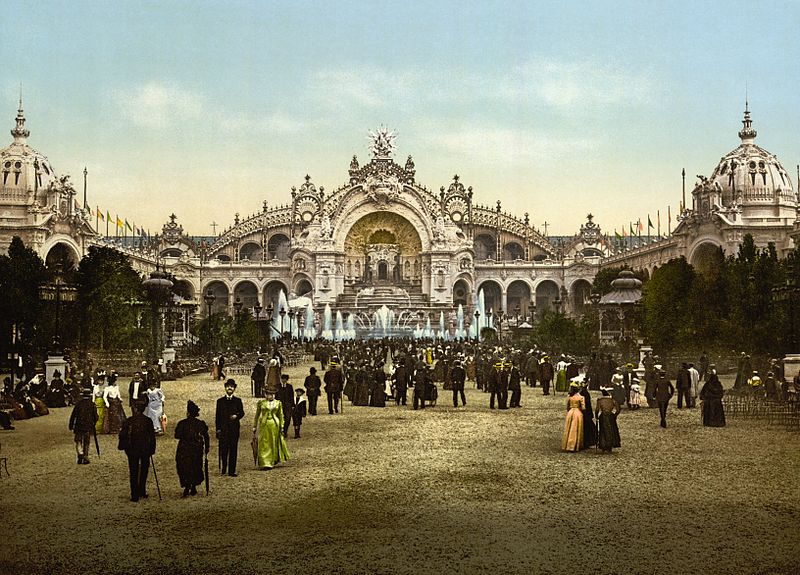 The Casino de Paris opened in 1890; burlesque and cabaret was in full bloom, with Moulin Rouge and Folies Bergère featuring only the finest girls for the popular Can-can; Bistros and dance halls abound; French cuisine exploded under the lead of Auguste Escoffier; Champagne was perfected; high end hotels introduced posh settings for the nouveau-riches, and all of Paris (Tout Paris) was aflutter.

During this time the Eiffel Tower was erected, Haute Couture was born, and Paris held the 1900 World’s Fair; Hôtel Ritz Paris produced the term “Ritzy”, Maxim’s Paris catered to connoisseurs of life; and Art Nouveau found inspiration in the muse of Absinthe.

Auguste and Louis Lumière became the first filmmakers in history, and the Brothers Lumière held the first ever film screening, circa 1895, via a device of their own creation, the Cinematograph; the scooter and moped was invented; Louis Pasteur developed “pasteurization”; the physicist Gabriel Lippmann introduced integral photography (1908).

I tell you all this, because it has long been my belief that Detroit has entered its own Belle Époque. Readers of The Metropolitan need only visit its archives to see that we have been champions of this fine city since our launch in October 2009. My statement is impossible to refute. While others were busy badmouthing this city, The Metropolitan was at work exporting Detroit culture to an audience of international readers. With luck, our work continues.

So, I ask; who among us will paint the next masterpiece? Who will launch the next app? Who will drop the next album? Film the next movie? Or, build a monument to a city currently defining its own Beautiful Era?

Come to Detroit not to capitalize on its name, but to add to its glory, and you may one day find reward. Come to Detroit for joie de vivre – the joy of living – and you will most certainly find success.