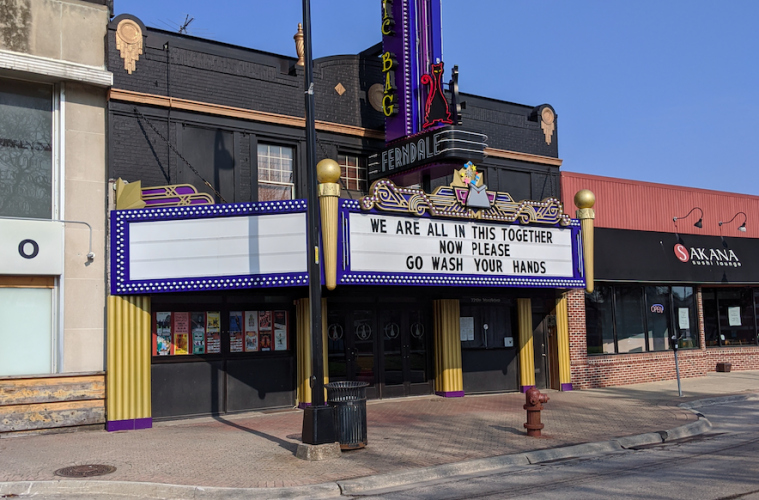 In these pre-apocalyptic times, we are getting a tiny, bite-sized taste of the real thing – should the real thing ever hit. Mankind has been promised our ending many times over the past few thousand years. That promise has come true for many civilizations throughout history in one way or another, but not for the entire human race.

An assortment of apocalyptic scenarios have been proposed; conventional war, nuclear war, pestilence, earthquake, super-volcano, mega-tsunami, massive solar flare, large errant asteroid, space alien invasion, enslavement by a vindictive, self-aware computer, environmental catastrophe, plague (of the bubonic variety), zombie (but if the zombie apocalypse does hit, as I’ve said before – do NOT shoot Bill Murray!), vampire, hand of God, or some combination thereof. 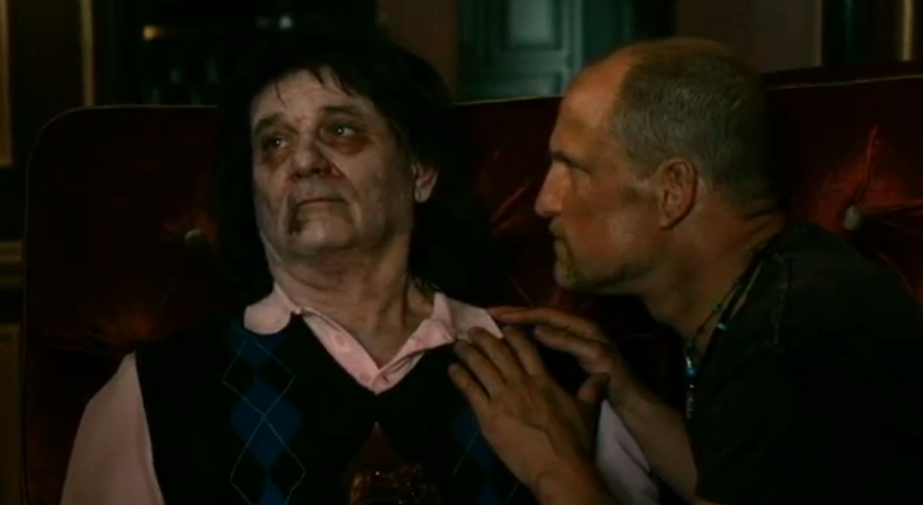 “Do Not Shoot Bill Murray!”

Assuming we are not completely wiped out to make room for the next sentient species on the list, survivors will have to make adjustments. As I write this, we’ve already made minor adjustments, and we’re being asked to make more for a longer period of time. We will get through this (probably) with civilization (mostly) intact (I think).

I can’t speak for everyone everywhere, but we in Ferndale have been doing our part. We’re staying in our houses except to shop for necessities, walk the dog, and ride our bikes. We’ve been keeping the recommended safe distance from each other, leaving wide berths as we pass each other on streets and sidewalks with a nod and a greeting. We wait patiently to get into the store if that store has reached its current lowered capacity. We wash and sanitize our hands until they are shiny, sparkling clean, and germ-free.

Of course, once inside the store, with my clean, sanitized hands, my nose immediately starts itching. Then it starts feeling like its running. I want to sneeze. I’m afraid to touch anything, even the items I came to buy.

Like everyone else, most of my time is being spent at home. In addition to my regular routine, I (like everyone else) have found other things to do. I’ve gotten out the chainsaw to do some long overdue yard work, and I’ve spoken to the neighbors from across the yard – no hanging over the fence for us. We know better.

Rather than tutoring my students in person, we’ve switched over to Zoom. Our computers might catch viruses, but we won’t.

My father and daughter (and sometimes her boyfriend) no longer join my wife and me in person for Sunday dinner. We eat together along with my Chicago son and daughter-in-law over Zoom. Passover was long-distance.

I’ve been cooking dinner every night. We did do a carry out one night, partially because I didn’t feel like cooking and partially to give a few dollars to one of our favorite Ferndale restaurants.

I know that we are not the only ones doing this. Like I said, Ferndale is in this together. We are social distancing, staying home, etc. And when it’s all over we will meet again face to face and tell each other stories of our deprivation. We will go out to the restaurants that were able to weather this storm to eat and drink, but we will probably still keep our distance for a while.

This pre-apocalypse has gotten us to think about the way we live. We were used to approaching society in a certain way. And then the rules changed. When this is over, will we still be encouraged to buy reusable bags knowing that they can spread disease? Will we hoard “certain items” due to a lingering fear of what might happen should the real apocalypse hit? Will we still think we have complete understanding of an issue because of a Facebook meme we passed along, a few headlines that we read, or many hours watching our favorite TV talking heads? Will our ideas of which issues are important vs. those that are trivial change? Will we trust the government less or more? Will we save more money – just in case? Or will we spend our money, because if an asteroid does cause the zombie apocalypse, money might as well be toilet paper?

Like most of us, I want things to get back to normal. I want people to be able to go to work. I want businesses, stores, and restaurants to reopen. I want to go to a grocery store with fully stocked shelves. I admit that I am a selfish bastard, and I appreciate the niceties of our civilization. It has its faults as every civilization and every human-created thing does, but I am spoiled. And so are most of us. If the apocalypse does hit, I will be way more upset over not being able to listen to my records while I sit and read than about having to avoid the zombies, or vampires, or whatever the hell is stalking shell-shocked survivors.

If I ever do build a survivalist compound (just in case) deep in the teeming ocean-side jungles of Iowa, high up in Florida’s barely accessible mountain valleys, or in the middle of the desolate upstate New York deserts; in order to listen to my records, I will find a way to generate electricity, whether I have to stockpile diesel fuel, build a tiny nuclear reactor, or watch Gilligan’s Island reruns to see how the Professor did it. I’ll have my wife with me, and my kids with their partners if they want to join us. Other than that, I haven’t figured out too many details. We’ve been going tent camping every Labor Day weekend since the kids were little, so we have gathered a bit of wood lore. The campgrounds have flush toilets and showers so we weren’t quite roughing it, but it’s a start.

Since the end times have been promised for so long, and even though there are people who have been actively working to bring about humanity’s end, I still think people will be around for a long time, long after I’ve breathed my final breath. So I might never actually get around to building my compound. As long as I get to enjoy my stuff and go out for the occasional drink or brunch, that’s ok. As for learning from this experience, don’t count on it. Being human, I’ll probably be too busy catching up on all of the out-of-house experiences I was forbidden from doing during the quarantine.