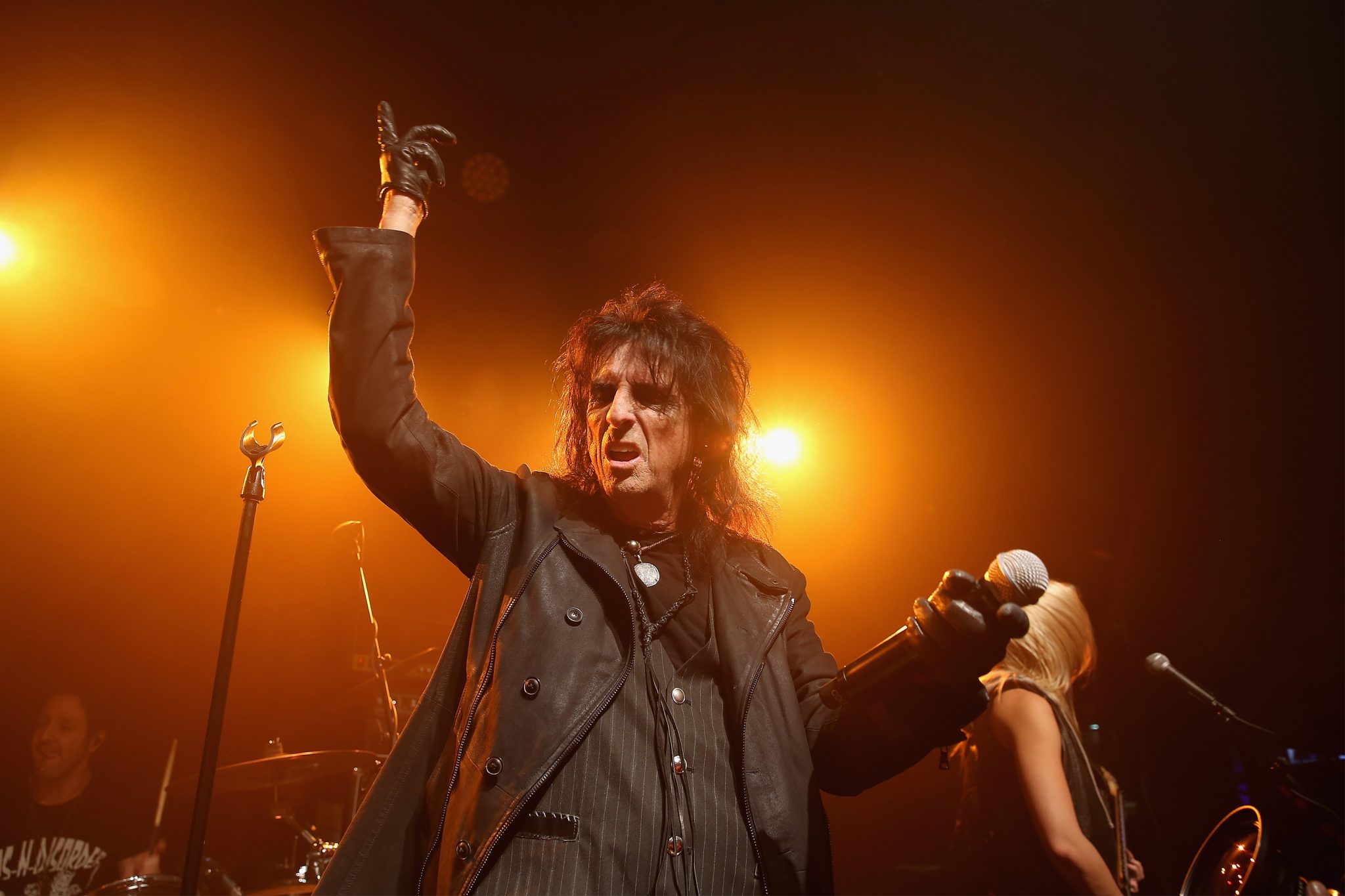 Words by Gay Paris
Before rock legend Alice Cooper took the stage for an intimate homecoming performance in honor of the fashion designer’s latest boutique, John Varvatos welcomed the crowd, then thanked them, for supporting his newest expansion of the JV empire.

The designer first recognized and acknowledged what he called, “the fighting spirit and irrepressible passion of the people of Detroit”. He then said, “For me, this is more than a store opening celebration. It’s a kickoff celebration of things to come to the city of Detroit. The future is bright and it’s just the beginning!” 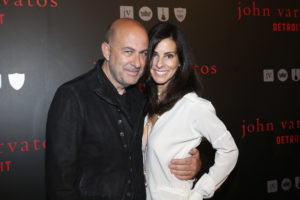 Moments later, Alice lit up the audience with his notorious shock rock performance that provided a rather energetic show. His set opened with the classic, “No More Mr. Nice Guy”, and then featured a lineup of more classic hits including, “Billion Dollar Babies”, “18” and “Be My Lover”. Perhaps, surprisingly, Alice and band then took the room on a rock and roll journey that included The Stones “Brown Sugar”, The Doors “Break On Through, and The Who’s “My Generation”. There were even a few hot solos that came screaming from

In an effort to provide a VIP experience, the streets of downtown Detroit were closed, and a specially designed black “red carpet” was constructed. Decorated with a customized vinyl covering, the structure featured a greeting that read, “Chrysler Welcomes John Varvatos to the Motor City”.

“The Chrysler brand has a long-standing partnership with John Varvatos that has evolved over the years, so when he asked us to be a part of this event taking place in our own backyar 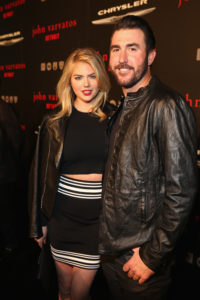 d, we immediately agreed,” said Al Gardner, President and CEO of Chrysler brand. “The evening did not disappoint – from the music to the fashion it was an evening filled with Detroit style and pride.”

After the performance the crowd mingled amongst JV designs, sipped cocktails and nibbled on little rock and roll appetizers. Part of the experience inside the shop is the rock artwork and memorabilia, which spans decades. Images of Iggy, Jack White and Seger fill the space, with books on rock icons, vintage albums, and musical instruments.

“The John Varvatos homecoming lit up Woodward Avenue in true Detroit style,” said Dan Gilbert. “The immeasurable energy felt in the store solidified that the arrival of JV’s iconic fashion and rock n’ roll brand in downtown Detroit is truly destined for success.”

Launched in 2000 with a collection of tailored clothing and sportswear, John Varvatos now represents an entire men’s lifestyle. The designer has been recognized three times by the CFDA with an American Fashion Award for New Menswear Designer (June 2000) and Menswear.