movement: an insider’s guide to after parties 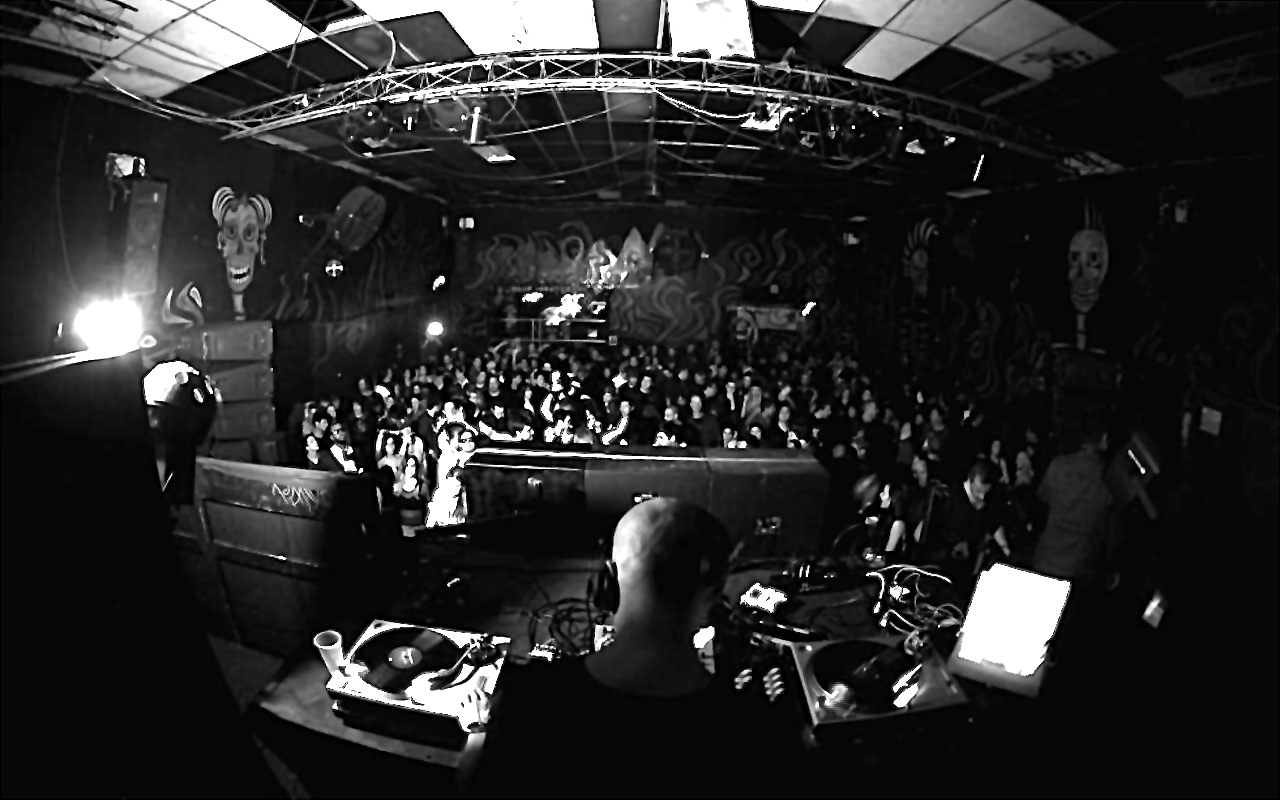 MOVEMENT: An Insider’s Guide to the AFTER PARTIES

Many venues around Detroit are offering almost 24 hour parties, with local DJ’s and those from afar coming together to keep the underground after hours scene alive and moving. Of course, there is the option to shell out $175-$300 for Movement passes, see the biggest names in the scene from around the world, pay extreme pricing for drink and food, and play in a concrete jungle.

Or, you can go native and support the local scene that made Detroit, like writer ERICA PIETRZYKI

Plan on starting your Friday night at Marble Bar. It’s a $5 cover with a talented lineup of music. If you haven’t been, you’re missing out on this new gem. It has about a 2,000 sq. ft. dance floor, a wonderful selection of spirits. I’ve heard that their new patio will be open with a fire pit, outdoor stage and bar. The staff is knowledgeable, friendly, and fun. There will be music all weekend from 7AM-4AM. Marble Bar 1501 Holden Street Detroit MI 48208 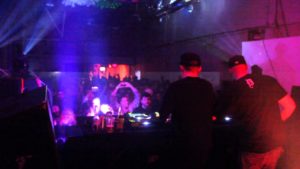 After Hours at Tangent gallery

Tangent Gallery should be next on your list. Music runs 24 hours starting Friday night and ending Tuesday Morning. Each night is $25 and you will witness an amazing spread of stellar talent from all over the world. It is really easy to get lost in a time warp here, which is why I love it. I can get lost in a groove and by the time I stop to go have a smoke the night isn’t as dark, because the sun will soon be rising. Its spacious set up makes it easy to feel like you still haven’t found another realm of the party. Tangent Gallery 715 Milwaukee Ave. Detroit MI, 48202

Eden II is a production by Modern Cathedral. Samuel Kerridge is making a trip from the UK to USA for this event, mastering styles of Contort and Downwards, it will keep you moving all night long. Veronica Vasicka is known for her keen sense of minimal wave. Stave’s reputation is for skills of repitch alterations to common sounds. If correctly planned, you can be out with enough time to catch Norway Detroit’s special BAK DOR

Studio 54 Edition, at the Grenadier Club. I’ll have to remember to wear my polyester party pants and gold disco top. I’ve heard a lot of hype for this show. DJ Holographic, Rex Bravo, Bunny Hop, and RJ Stefanski. DJ Holographic gets your body moving with sounds of funky nudisco deep house. I’ve spent a few of the happiest moments of my life dancing while she plays the tunes making me move. Rex is sure to keep your body moving with his upbeat dance mixes. Bunny Hop masters the style of house disco electronic while RJ Stefanski drops experimental ambient new age sound art on your mind. Grenadier Club 3101 McDougall St Detroit MI 48207
As the sun rises Belle Isle will be in my future. A quick disco nap on the beach before the rest of the weekend starts is a must. Briggs is hosting SKRU for a rooftop dance party all day. Briggs 519 E. Jefferson Detroit MI, 48226

A club in Berlin, Tresor is known for its long-standing reputation of underground late night parties that go until the sun shines at dawn. Featuring the sound of Germany’s Mortiz Von Oswald (dub/house/electronica), the UK’s Regis (electronica), Russia’s Dasha Rush (Dancewave/electronica/synth), and Detroit native Terrence Dixon (minimalism/synth/electronica), with appearances are Mike Parker, Silent Servant, Claude Young, and Anthony “Shake” Shakir – Tresor comes to Tangent. I’m pretty syched to see Dasha Rush. She is a favorite of mine.

Party Up at TV Lounge

I will more than likely make a stop by TV Lounge to see Biz Markie play a set. It’s a $30 ticket but also on their list of DJs for the night to look out for are No Regular Play and Soul Clap. Soul Clap is another favorite; they play funky beats that keep your soul alive and moving. TV Lounge 2548 Grand River Ave.Detroit MI, 48201

Last night, Saturday, at the Whiskey Parlor is looking like the spot to be, Rex and Bunny Hop will be spinning beats. Whiskey Parlor 608 Woodward Ave. Detroit MI, 48226
Sunday and Monday I only have leads for the Tangent Gallery. Sunday No Way Back takes the stage. Featuring music by, BMG (House/Electronica/Dance), Carlos Souffront (Acid/Indie/Electronica), Erika, Patrick Russell (Drum/Hiss/Gritt), Mike Servito (Techno/House), Derek Plaslaiko (Dance/House), Bryan Kasenic, Scott Zacharias, John Elliot, Nihal Ramchandani, and a super secret live show I can’t tell you about, but you should be there to see it. Monday is Tangent’s annual Industrial Day/Night.

It is still early in the month; I’m sure the week before more parties will be leaked. This should give you a good idea of what is happening outside of Hart Plaza. Enjoy the holiday, drink water, and don’t do anything I wouldn’t do…