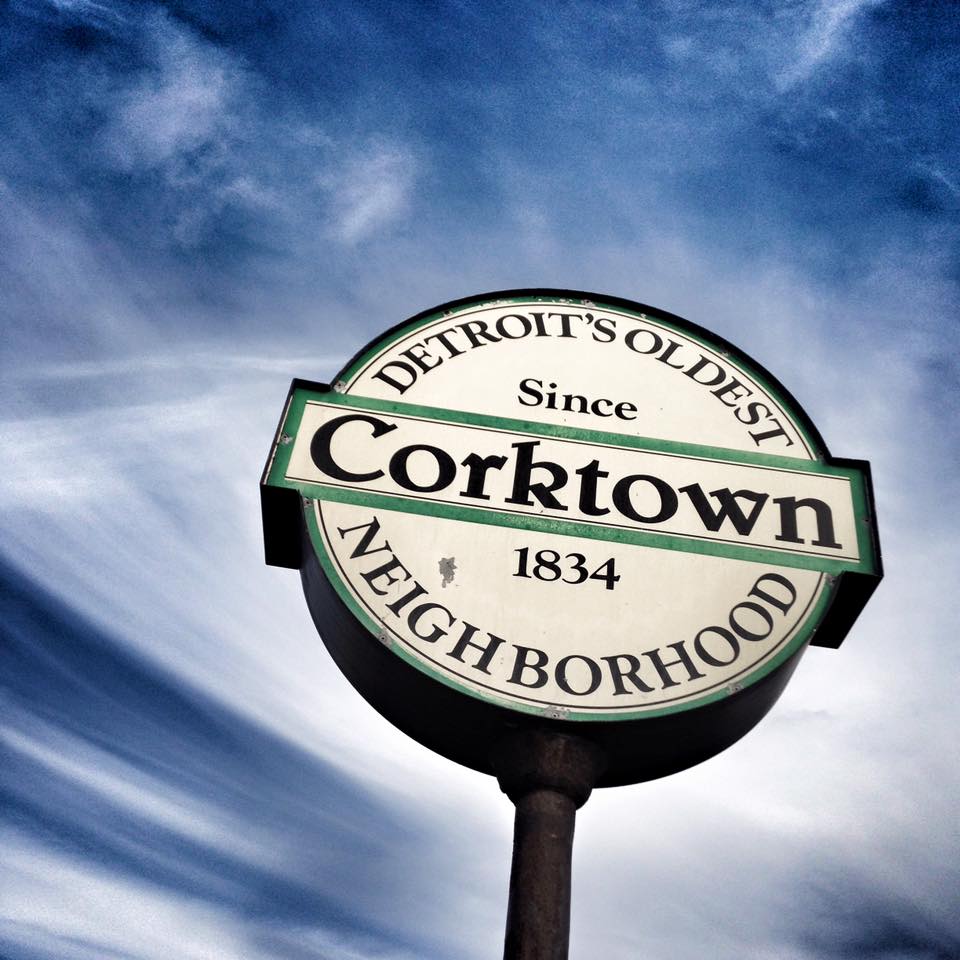 by The Detroit Foodie

Famed for its historic Irish roots and bearing Detroit’s most iconic ruin, Michigan Central Station, sits the oldest neighborhood in the city, Corktown.

Before it became the Williamsburg of the Midwest (complete with an affinity for plaid, waxed mustaches, craft cocktails, bike lanes, and patchouli) Corktown was home to Detroit’s beloved baseball team, the Tigers. After the stadium closed, relocating to newer digs downtown, the neighborhood suffered. Business left. The once bustling intersection of Trumbull and Michigan Avenue, lay eerily quiet.

In a way, this paradigm shift was a microcosm of what had happened in the greater Detroit area. Industry left. Homes abandoned. Sure you had a few businesses that stuck it out like Nemo’s, Casey’s, Nancy Whiskey…to name a few…but the overall stretch of Michigan Avenue was riddled with bordered up buildings, and the area became a hotbed for crime.

Whether you hate it or love it, Slows disrupted this derelict landscape in the best way possible. Ten years ago, I remember pulling up to what was then a new bbq restaurant and having seconds thoughts about my dining choice, as it was in the midst of abandonment, with crackheads milling about. Fast forward a few years, and Slows paved the way for the revitalization we see in Corktown today.

A neighborhood favorite, Green Dot Stables serves up classic sliders alongside adventurous twists. My slider of choice, the Korean. Made with a Beef Patty + Kimchi + Peanut Butter. Some of you might be cringing at the combination, but it’s quite good. You get tartness & spicyness from the pickled cabbage (the kimchi) and then the peanut butter (acting as a peanut sauce, which is commonly used in Asian cuisine) helps to bring a richness to the flavor that makes it delicious! 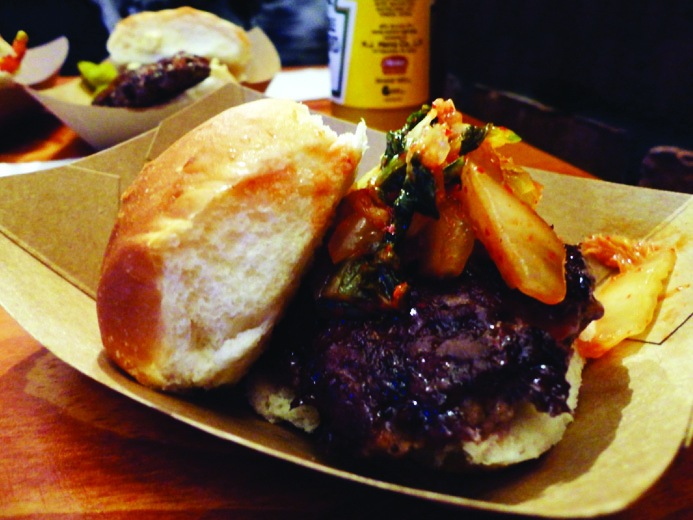 Monumental Kitty
Art is everywhere in Detroit, even off of the 75 service drive (at Cochrane Street) where Jerome Ferretti’s impressive 3,000 brick feline sculpture waves at unassuming drivers.

The Works
Dance the night away at this celebrated legend in Detroit’s underground techno music scene!
1846 Michigan Ave, Detroit, MI 48216