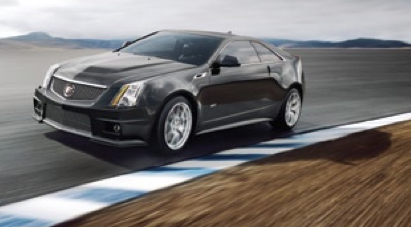 DETROIT – Cadillac will premiere a new concept car at the 2010 North American International Auto Show in Detroit on January 12, the latest in its series of dynamic designs. This latest concept advances the brand’s Art & Science philosophy that has included a series of acclaimed concept cars in recent years, such as the Cadillac Sixteen, CTS Coupe Concept and Converj. The 2011 CTS-V Coupe will make its world premiere in Detroit as well, and will enter into production in the summer of 2010.

About Cadillac: Cadillac has been a leading luxury auto brand since 1902. In recent years, Cadillac has engineered a historic renaissance led by artful engineering and global expansion.