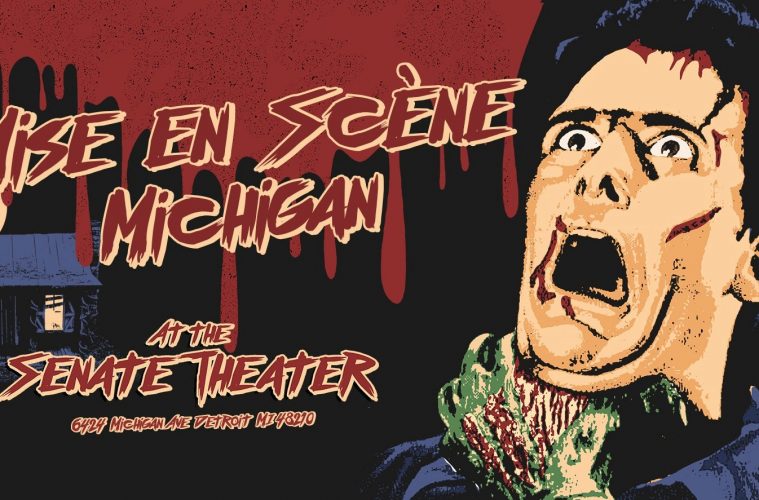 The MetropolitanOctober 10, 2019
EventsFilm
Hey Metropolitan ~
I wanted to reach out to you for a really interesting event I’m throwing this weekend. It’s a retrospective of Michigan independent films from the 70’s, 80’s and 90’s and I’m having filmmakers fly in from all across the country to participate. We’re going to have Q&A’s with indie pioneers who started their filmmaking careers here in Michigan. It’s called Mise En Scène Michigan – I’m attaching images of film directors Bill Dear and Sam Raimi … 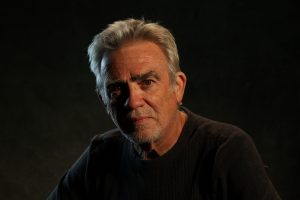 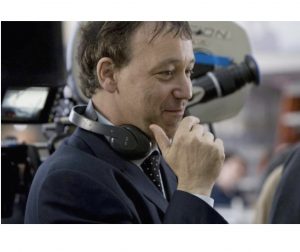 Happening in it’s first year at the historic Senate Theater in Detroit, the lineup will include horror, grindhouse, drama, comedy and documentary films. Never before has there been a comprehensive retro of this work. Many great filmmakers got their start in Michigan and we want to tell their stories through showing some of their first films along with intimate discussions after the screenings.