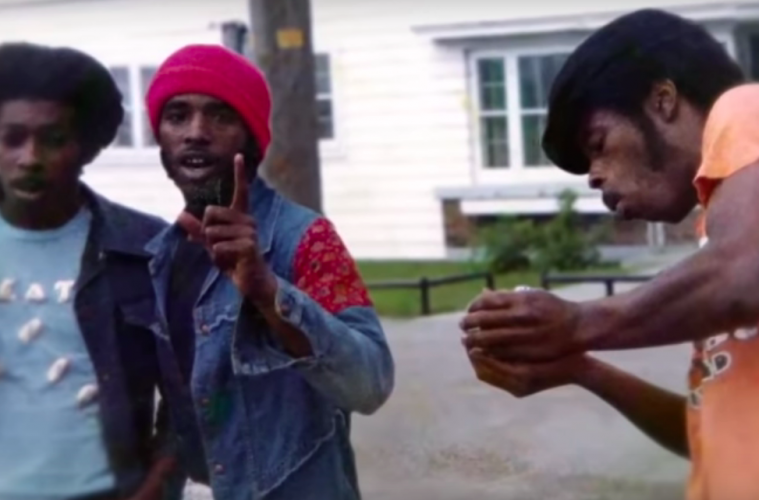 Two underground Detroit institutions collide this year at Theatre Bizarre, as visionary punk band Death takes the stage. Watch the story and struggle of one of the first bands in the world considered to be originators of ‘Punk’ rock and witness this historic moment as two Detroit renegades – Theatre Bizarre and a band called “Death” – come together for one glorious night of Detroit mischief and mayhem!

Tickets ON SALE now ONLY at the following vendors