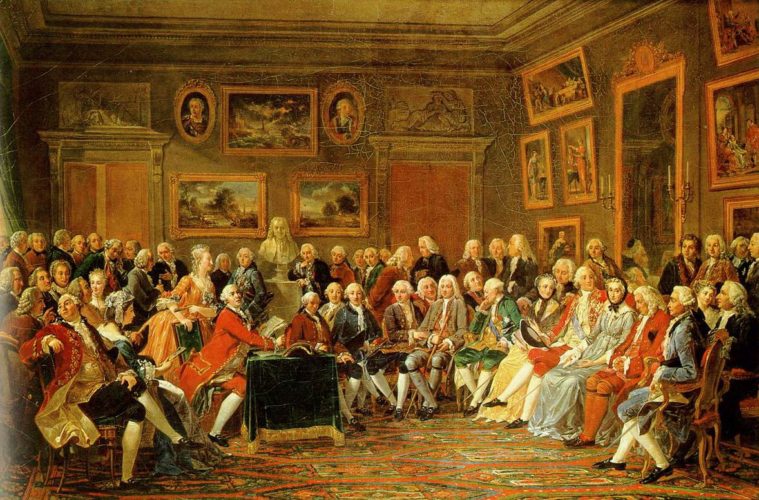 In the violent ocean that is modern society, it is easy to become lost in the tidal waves of information and emotion that bombard us at every breath. Bosses and co-workers, news and radio, rss feeds, facebook, twitter, instagram, texts from mom, email from friends and acquaintances long past. With all these entities telling us how to feel, and what to think, wouldn’t it be nice to find an island of refuge? Thankfully, there is one that resides inside every gentleman’s mind. A sanctuary where the true nature of being really is, where psychology and philosophies, even the meditations of past warrior-poets, who knew a life very different, intersect with ours in this strange time we call the modern era.

Stoicism – Founded in Athens in the 300 century BC, Stoicism was the most popular philosophical ideology in both Greece and Rome. The base of this thought system was that one must strive for liberation from destructive emotions such as anger, jealousy, and envy. Further, one should practice logic, with a focus in wisdom, courage, justice, and temperance. Stoicism was the preferred philosophy of Marcus Aurelius and its teachings can be read in his journal, “Meditations”.

Taoism – Beginning in China, approximately 2700 BC, Taoism (or Daoism) draws inspiration from Tao Te Ching, as well as the school of Yin and Yang. The cornerstone of Taoism is the idea of wu-wei, or action through non-action; the idea of taking the pace of nature and being one with the “Way”. I would describe for you the “Way”, but according to many Taoist texts it cannot be described. One either has the “Way” or one does not. Taoism also advocates the “Three Treasures”; compassion, moderation, and humility.

Bushido – A Japanese philosophy from the Tokugawa era, somewhere between the 16th and 20th century Bushido is the way of the warrior. Not unlike the ideas of chivalry to European knights, Bushido was a strict code of conduct for all samurai to follow. Although never written down until 1905, save for a few feudal Japanese laws, Bushido has strongly influenced Japan to this day. The tenets of Bushido are: Righteousness, Courage, Benevolence, Respect, Serenity, Honor, Loyalty, and Self-control. Later, Wisdom, Filial Piety, and specifically, Fraternal Respect, were added to the code. For more on Bushido, this writer recommends Nitobe Inazo’s 1905 novel, Bushido: The Soul of Japan.