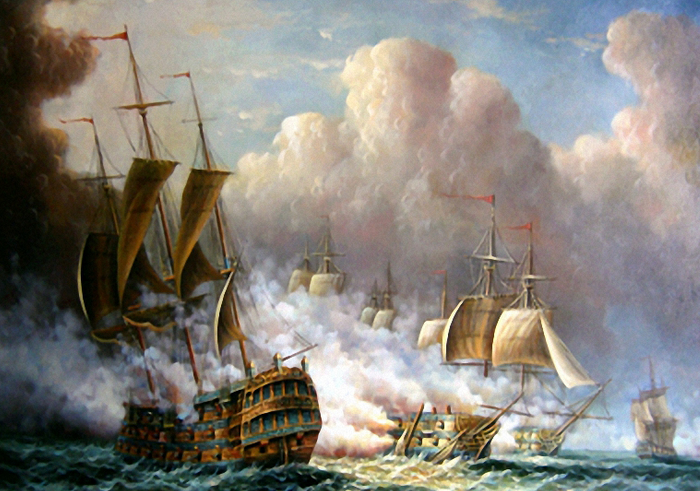 The Premiere Sailing League USA has chosen Grosse Pointe Yacht Club (GPYC) as the first official stadium for the sport’s only American-based sailing league, the first of the 24 planned stadiums with which the league will partner to hold nationwide Qualification Regattas.

Optimizing a stadium-style atmosphere, each regatta will be held close to shore and will utilize the latest social media technologies to engage both live and virtual audiences. Each venue will draw its participating sailing organizations from a 120-mile radius.

“We are looking forward to hosting this inaugural event for the Midwest,” said GPYC Commodore Thomas Lauzon. “The partnership with Premiere Sailing League USA will not only help promote the growth of youth sailing, but also serve as a symbol of the economic revitalization of our region.”

Premiere Sailing League USA will divide the nation into four districts (North, East, South and West), with four venues selected to hold the District Qualification Regattas each year in the same major city of each region. The National Final will be held annually in a location that will rotate around the country. Each venue will be provided eight J/70s for racing in the Qualification Regattas. Supplied J/88s will be used for the District Qualification Regattas and National Final. At the conclusion of each season (August-November), the League will keep the eight J/70s active by allowing youth and race programs at each venue to utilize them.

As a long-time supporter of sailing on the Great Lakes, Wally Cross, President of Ullman Sails Midwest, is enthusiastic about the program. “This sailing league program will get kids involved big-time and help us grow sailing as a family and school activity in the region.”

PSL USA will feature boat editions that are 100% made in the USA, starting with the design by J/Boats (Newport, R.I.); spars by Hall Spars & Rigging (Bristol, R.I.); hardware by HARKEN (Pewaukee, Wisc.); lines by New England Ropes (Fall River, Mass.); and hull and sail graphics by Mac Designs (Newport).

GPYC was founded in 1914 and is one of the country’s premier yacht clubs; a prominently visible landmark located on Lake St. Clair, less than 30 miles from downtown Detroit.