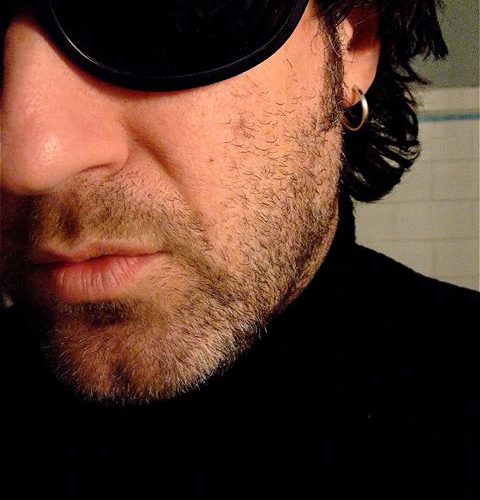 anthony brancaleoneMarch 1, 2015
2015Letter From The EditorMarch

When I was a boy family and friends called me Tony. When I did something wrong my mother called me Anthony. In school, when I did something the teacher didn’t like, I was referred to as Mr. Brancaleone. When this happened I would smile a bit, as teacher invariably mispronounced my name. That, of course, encouraged a reaction.

“Is something funny, Mr. Braceleoni?” “No, Mrs. Blank” “Then why are you smiling?” “I’m not smiling.” “Yes, you are, Mr. Braceleoni.” “No, I’m not.” “Would you care to share with the rest of the class what you find so funny?” “Not really.” “Oh, but I insist, Mr. Braceleoni: Please, tell the class why you are smiling . . .” After telling the class why I was smiling I was usually rewarded with a pass to  principal’s office.

The list of teachers who couldn’t pronounce my name had grown by middle school. I often had to repeat it and still they could not get it right. “Brancaleone,” I would say. “Brakeoleon?” teacher would struggle. “Branca Leone.” “Oh, Barcelona!” came teacher, the class erupting in laugher. At this point I would try again in a slow, phonetic attempt to provide the Americanized version of an Italian name, “Brank Lee Own”.

In fact, the closest anyone came to correctly pronouncing my name during that period was in a rhyme created and sung to me, on a regular basis, by a small group of girls in the 7th grade:

Tony, Tony, Tony Brancaleone, ate a piece of bologna, and some macaroni . . .

It wasn’t until a high school Spanish teacher, who caught me off guard with the correct pronunciation, that I had ever heard anyone outside of the family properly call me by name. I had so long before given up on its usage that I had nearly forgotten it myself.

It’s Medieval Italian origin means “lion’s paw”, or “Clawing, fighting, paw of the lion,” and was born from Brancaleone degli Andalo, Count of Casalecchio, who for six years was leader of Rome, stood against the Pope and its senators, and is credited with founding the Merchant’s Guild, along with thirteen other guilds of the people. Italian babies named Brancaleone are said to be “strong as a lion”.

Unfotunately, the strength of the lion became tragic comedy when director Mario Monicelli released L’Armata Brancaleone (1966), a film about a medieval group of misfits led by an incompetent king named, Brancaleone. The capable filmmaker is more than likely a descendant of Brancaleone’s ancient enemy, Maltefeltro, but I digress . . .

When I launched a career in independent film and publishing I had decided that, professionally, Anthony Brancaleone read better than Tony. Perhaps, in the interest of “Brand”, I was wrong? But, it’s too late now. My point? If you happen to bump into me on the street, and you are a little unsure of how to say Branca Leone, please, just call me Tony . . .

Of course, Sir Anthony, will also do