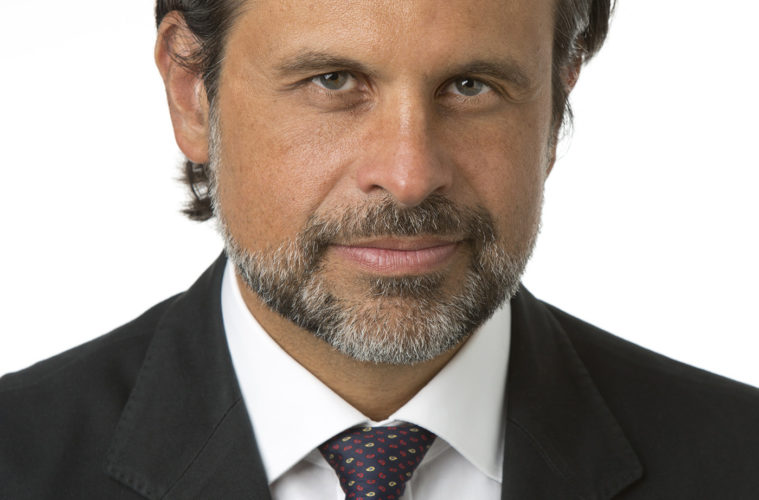 Salort-Pons has served as director of the museum’s European Art Department since 2011, adding the role of director of collection strategies and information in 2013. He also serves as the Elizabeth and Allan Shelden Curator of European Paintings at the DIA and, according to museum spokesperson Pam Marcil, has played a key role in the museum’s strategic planning process, approaching his work with the visitor-centered approach that is a key tenet of the DIA vision.

“Salvador’s scholarship, extensive knowledge of the DIA, his international experience and his management skills make him the ideal choice to lead the DIA in the coming years,” said Gene Gargaro, chair of the DIA board, and chair of the search committee. “His success in overseeing one of the most important European art collections in the country was among the many factors that made Salvador such an appealing candidate to the Search committee.”

Mr. Gargaro continued, “Two of our leading priorities at the DIA are: (1) expanding our tri-county and statewide outreach and (2) increasing our endowment, and his [Salort-Pons] relationship with the museum’s current and prospective donor base, and other advocates for the DIA will enable Salvador to have an immediate positive impact on the museum’s future direction.”

“I am honored and excited at this opportunity to lead one of the world’s finest museums. Over the last seven years I developed a deep admiration for its outstanding encyclopedic art collection and I have the highest regard for its talented and dedicated staff,” said Salort-Pons. “ With the tri-county millage in place, and the City of Detroit’s bankruptcy successfully completed, I believe the DIA is poised to move forward in engaging our local and regional communities, as well as advancing our international profile.”

Salort-Pons has organized the exhibitions Fakes, Forgeries and Mysteries, Five Spanish Masterpieces and was the in-house curator for the show, Rembrandt and the Face of Jesus – among others for the DIA. Prior to coming to Detroit, Salort-Pons was senior curator at the Meadows Museum at Southern Methodist University in Dallas, assistant professor at the University of Madrid and exhibition curator at the Memmo Foundation/Palazzo Ruspoli in Rome.

Salort-Pons has been the recipient of a Rome Prize Fellowship at the Spanish Academy of Rome and a research fellow at the Royal College of Spain in Bologna (founded in 1364), the Getty Grant Program, the Medici Archive Project in Florence and Bibliotheca Hertziana in Rome, among others.

Salort-Pons, 45, is a native of Madrid, and currently resides in Bloomfield Hills with his wife, Alexandra, and their two children, Piper and Tucker. He and his family plan to move to Detroit soon.