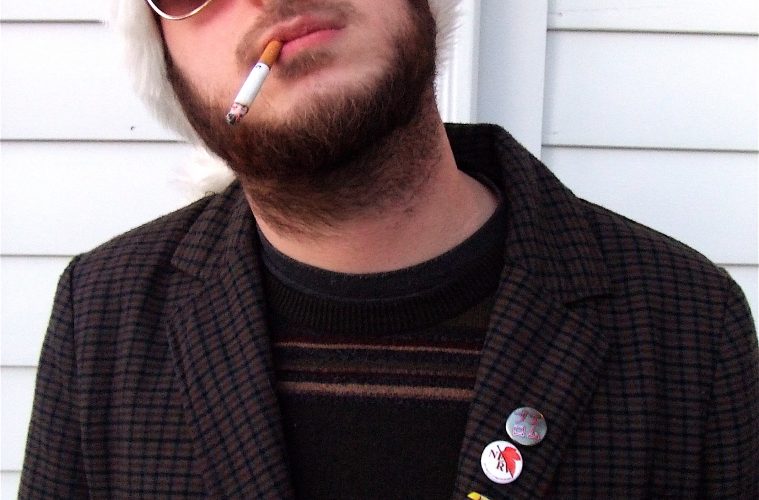 The 10 Worst Christmas Songs Ever by Matt Counts

‘The 10 Worst Christmas Songs Ever’ by Matt Counts

It’s the time of year for snow, the time of year for family, the time of year for eggnog, mistletoe, gift giving and caroling. I love Christmas. Be ye Christian, or not, it is a wonderful holiday, with tons of celebration to be had. And, despite my love of music, caroling, and merrymaking, sometimes, people go too far. When they do you end up with the musical and lyrical massacre that is this countdown list. Sit back, pour a double brandy in that Nog, because you’re going to need it – if you listen to any of these 10 Worst Christmas Songs Ever it’s sure to make for a no good rotten Christmas ~

This may be the best of the worst, but the road she’s describing in flat, tepid tones, is not the Woodward I have grown to love. And, the cliché children’s choir doesn’t help either. This is also my Dad’s least favorite Christmas song. And, since Christmas is a family holiday, I had to add it – Merry Christmas, Dad!

09. Spike Jones – All I Want For Christmas Is My 2 Front Teeth

This song hurts to listen to, literally. The forced whistling throughout hits such a frequency as to annoy stray dogs. For those of you who think it cute for 1800 British street urchins singing, it isn’t. Not a pretty image. Staring through your frosted window, snow gently falling, they whistling at fever pitch, causing the capillaries in your nose to burst.

08. Gayla Peevy – All I want for Christmas is a Hippo

As a child, this was my favorite Christmas song. Oh, the loathing my parents must have for it after hearing it on repeat over and over and over Christmas day. I, with a heavy heart, must now place it in the bottom 10.

Truth be told, I had never heard this song during the 25 days of Christmas. It wasn’t till I began asking people what the worst song was that I even knew it existed. Donkey incorporates the cheesiness of Hippo, mixed with annoying sound effects not unlike the front teeth song – A true holiday fingernails-on-chalk-board ditty.

06. Mariah Carey – All I Want For Christmas Is You

I have never enjoyed Mariah Carey’s music. I especially do not like it when she does Christmas songs. I also have to point out that the worst songs are all about what people want for Christmas. Maybe being selfish at the giving time of year spawns some negative response from me. All I really know is; its not a good song and its by a no good spoiled “artist”.

Damn Bono, Damn Boy George, and Damn everyone else who made this song (except Freddy Mercury, God rest you, Merry Gentleman). I’m happy you point out that even though my car’s transmission is dead, I’m eating ramen noodles for the 11th day in a row, and my rent is due in a week, I’m a bad person for not donating all my money to charity. Oh ya, that’s because I don’t have it. There won’t be snow in Africa? Are you kidding me? They are south of the equator kiddo. Glad you want to help, but you aren’t going to trick me when you don’t even know geography…

I guess it was popular for late 90’s and early 00’s rap groups to put out Christmas albums. Who knew? ALL were awful, but this song sticks out from the surprisingly large selection. I feel it was the youtube comment – from user “svanari” – declaring Deck da Club “Most Horrible Christmas Song Ever” that really sold me. And yes, I do feel this song was worse than All I want for Christmas is to get Crunk. Don’t forget to “Deck The Halls With Piles Of Money” and “Bum Those Christmas Trees” ~

During my search, I stumbled upon this monstrosity. It is the worst of polka and house fused with a Christmas background. Cyndi, girls may “just want to have fun”, but in a world where this song is allowed to exist, they won’t.

Maybe, the first thousand times I heard Jose say Feliz Navidad a hundred times in three minutes it was all right. But, sweet baby Jesus, if it hasn’t gotten to me over the years.

If I die and go to hell, I will be forced to listen to this song on repeat for all eternity. Hearing it makes me physically hurt, and I get a strong desire to punch walls like an angsty 14 year old. The epic level of sap in this song hits like an ice ball to the face. It’s the entire channel of lifetime compressed into 4 minutes and 48 seconds. And, once again, what’s with the child choir? If there have been worse lyrics ever written, please show them to me. Specifically this line: “I know that God had sent that little boy to remind me what Christmas is all about.” That’s right, son. God gave that poor boy’s mom cancer, and is having his family go through such sadness, stress, and trauma, because God wants YOU to know what Christmas is all about.