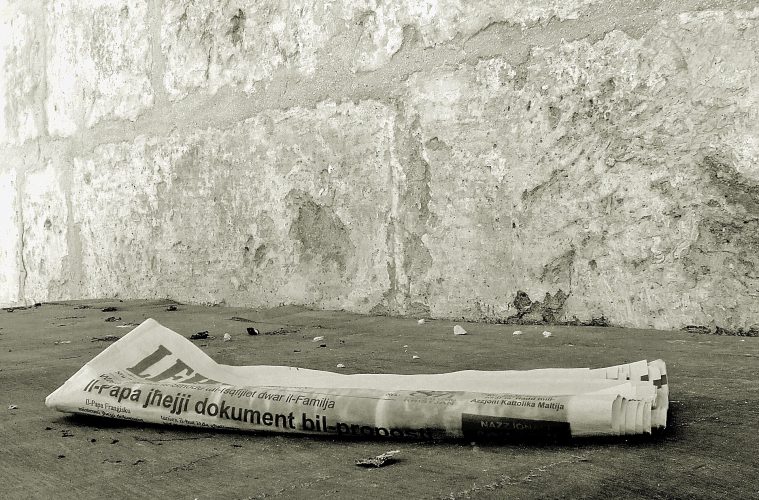 The Killing Fields of Journalism

Six years ago a journalist named Marie Colvin was killed while covering the siege of Homs in Syria. Her death was widely reported in the world press and her picture – a beautiful woman looking brave and piratical with an eye patch – was reproduced in countless newspapers. I remember clipping one of those photos and pinning it to the wall of a cubicle I occupied when I was writing for a Detroit weekly. I remember something else from those days. Within four months that photo of Colvin had company. Lots of company. One afternoon I found myself looking at sixteen reporters and photographers from at least nine different nations who had been killed or in some cases murdered while covering wars or investigating corruption in various corners of the globe. Men and women, young and old. One face belonged to a nineteen-year old photographer who  had simply gotten too close to a Mexican drug cartel in 2013.

It was never my intention to create a shrine or “a teaching aid” for the five or six interns I was tutoring in the basics of reporting. I do recall hunting down photos of Robert Capa and Ernie Pyle to give the collective image a longer continuity, but for the most part I did it out of nostalgia for something I took to heart when I began to study journalism back in college. This is essentially a vocation of predictable or wild extremes and it is only logical that the most extreme end should court death in face-to-face fashion. The ink-stained wretch so often decried in fact and fiction has on more than one occasion become the blood-stained corpse on a battlefield or in the dark alley of a city.

I know if I were still occupying that cubicle today there would be five new faces and they would be the ones belonging to Gerald Fischman, Robert Hiaasen, John McNamara, Rebecca Smith and Wendi Winters. Those are the names of the five reporters shot on June 28 at the offices of the Capital Gazette in Annapolis, Maryland.

The tragedy that happened last week illustrates the clash of the predictable and wild extremes that I mentioned earlier. The Capital Gazette is, by all accounts, a modest publication compared to its larger cousin The Baltimore Sun. It has a long and dignified history, a loyal readership, and a solid reputation for accuracy. That last virtue prompted the bloodshed. It was because they printed the truth and shamed the devil that the devil himself came calling in the person of Jarrod W. Ramos.

As of this writing, Mr. Ramos is still an uncooperative enigma to the authorities. His grievance with the paper apparently began in 2011 when a column described a long-standing complaint of harassment made against him by a female acquaintance. He charged  the paper with defamation and then invasion of privacy. A judge ruled that Mr. Ramos could not prove anything other than that the Capital Gazette had simply reported the facts that had arisen when authorities duly investigated the case.

Denied satisfaction by the courts, Mr. Ramos proceeded to harass the paper and several of its writers. When this campaign failed to bring a resolution he deemed satisfactory …

The point of this tribute is a fairly straightforward one. We have grown accustomed to death in the workplace and we are starting to learn somewhat belatedly that “the workplace” is anywhere in this country. Contrary to what Hollywood and TV so frequently depict, a newsroom is frequently a predictable and mundane arena. I know this because I’ve worked in a few of them. What made the murders in Maryland so poignant is the simple fact that the surviving employees at the Capital Gazette went back to work and came out with an edition the next day – and that alone is a tribute that should be writ in stone as well as ink.

More than sixty years ago a film director named Samuel Fuller came out with a powerful work called Park Row. It was a salute to the newspaper world – a world that Fuller knew intimately – and it began with the names of over 300 daily newspapers scrolling down the screen like a tableau of glory. It took nearly a minute and a half for that list to cascade to a finish

A similar attempt today to salute this country’s dailies would probably take thirty seconds. That’s where we are right now.